The musician often writes about her own struggles and triumphs as a transgender artist and being true to her authentic self. While she recently spoke to Jill Hopkins in September of 2019 for her album American Queers (full of hip-hop drums, swelling synths and addictive guitar), we reached out again to chat about what 2020 Pride looks like, what a powerful moment we’re living in, and the donating she’s doing throughout the month of June.

Vocalo: Pride obviously looks a little different this year. How has your own celebration shifted amidst the pandemic and ongoing national movement?

SuperKnova: I can think of nothing more true to Pride than protesting police violence and fighting for racial justice and equality. The fight for Black rights, gay rights, trans rights, women’s rights, Asian American rights, etc. are inextricably linked. To say the Black community has born the brunt of American racism, hatred and violence despite being leaders and innovators in nearly every facet American culture is a massive understatement.

It’s time, more than ever, to support our Black family. Hitting the streets and making your voice heard if you are healthy enough to (with masks, COVID hygiene, as much as possible), donating to Black community organizations if you have funds, and educating yourself and others on racism/Anti-Blackness/Black Queer history in America are all great ways to celebrate pride.

All of your streaming profits this month will be going to two charities. First of all, congrats on raising $250 in the first week! When you’re looking for places to donate to at the end of the month, what sort of things are you looking for to make your decision?

I was originally donating to Chicago Community Bond Fund and Black Visions Collective in MN. However, I’ve been told they’ve received so many donations (amazing!) that they are directly people elsewhere. Therefore, at the end of the month, I’ll see where there is the most need and donate there. Requirements would be that they are Black-led and intersectional (anti-homophobia, anti-transphobia, feminist, non-ableist, etc.). Most importantly though, I will look to Black queer folx to direct me to places vetted by the community.

We watched as over the course of a few days you went from donating the proceeds from a week of streaming on your Bandcamp to eventually all of your streaming revenue from the entire month. What pushed you to continue to give more?

Two things: 1) I got much more donations than I thought I would get and realized I could raise even more money extending through the month, and 2) it was after going to protests and reflecting on the gravity of this moment for racial justice in America.

I realized how powerful these events right now are and how absolutely vital it is to keep up that momentum. In the community organizing work I’ve participated in and histories I’ve read, I’ve learned social justice movements are built slowly by the tireless work of advocates and allies, day-by-day. But sometimes, just sometimes, a single cataclysmic event can propel the movement forward significantly and crucially. I believe we are in one of those moments.

In this moment, when there’s so much to pay attention to, music has the power to be a real unifier and point of comfort for many people. How has music been there for you over the past few months?

In this city of Chicago especially, we are the home of Mavis Staples and the Staple Singers who told us to “March for Freedom Highway!” and Sam Cooke telling us “A Change Is Gonna Come.” In that way, music can be much more than just catchy melodies or fun songs. They can be a catalyst for real change in our world.

Interviewed and edited for length & clarity by Shelby Kluver 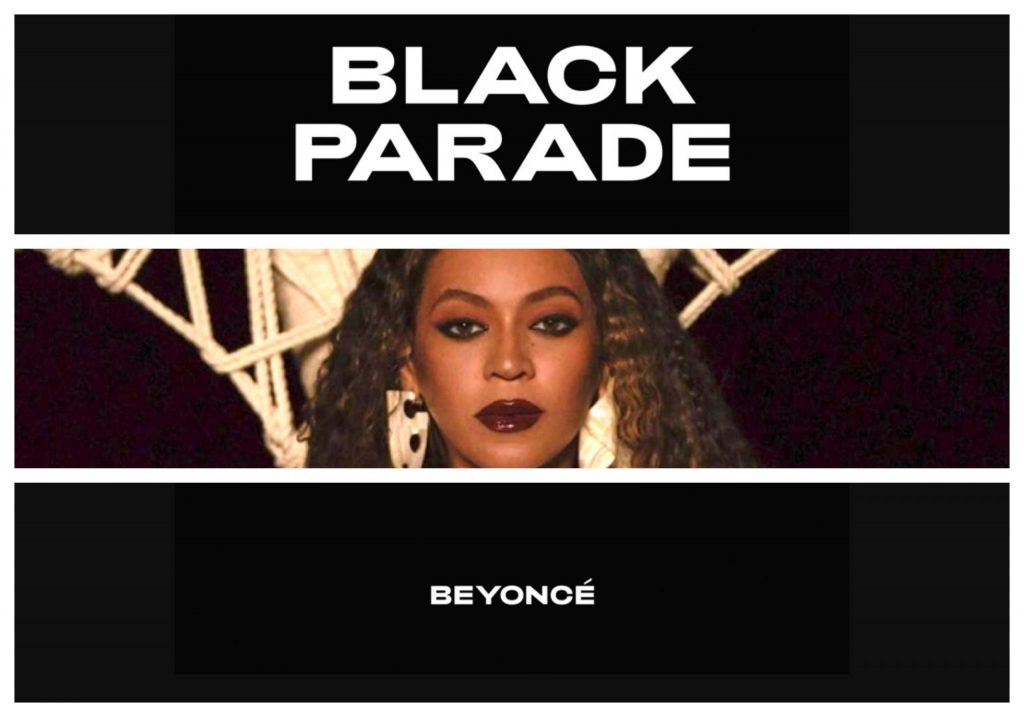 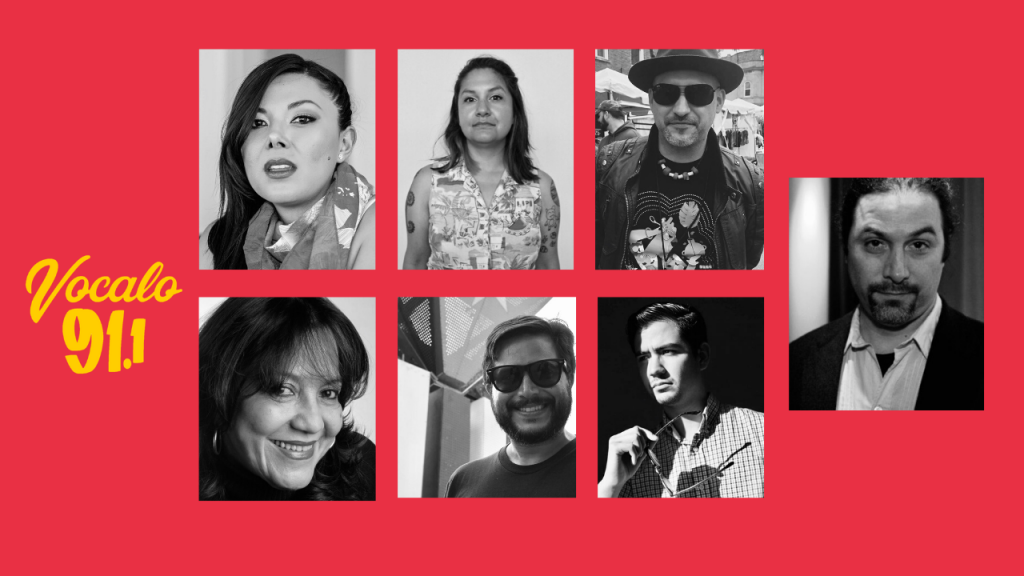