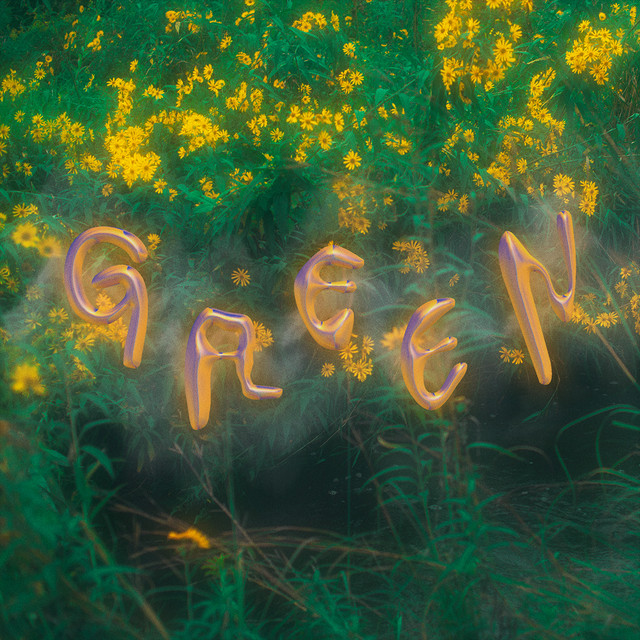 With summer underway, NPR’s latest monthly Station Breaks playlist is a great way to breathe new life into any music library. Kaina’s “Green,” for example, has a light and fun melody, with layers of percussion to keep your feet tapping along. In “C’est La” by David Hopkins, French and English lyrics are fused together with a funky beat.

Aan, “Cause and Effect”

“Outside,” by the St. Louis jazz collective Drangus, is the little black dress of songs. Its low-key groove is perfect for weekday mornings, but the soulful verse from Dub I.Z. works just as well in the club. —KE Luther, KDHX, St. Louis, Missouri

Fast Romantics, “Do No Wrong”

Fast Romantics is a Toronto band bursting with hooks. Expect “Do No Wrong” to stick in your head for days. —Ken Sumka, Radio Milwaukee, Milwaukee, Wisconsin

“Green” hits like a spring day. A joyful expression of being alive, the song brings together timbales, horns and the singer’s lustrous voice to herald Kaina’s arrival. This is the second single from her upcoming album Next to the Sun, out July 12. — Silvia Rivera, Vocalo, Chicago, Illinois

Latrell James’ self-produced “Tracphone” explores gentrification from the perspective of a man who’s proud of where he grew up, but no longer feels like he belongs there. —Stacy Buchanan, WGBH, Boston, Massachusetts

Since it’s graduation season, many of us could use this pep-talk of a ballad from Rebecca Loebe. You’ll see some familiar folk-music faces in the lyric video — and chances are you’ll find something to connect with in the uplifting sentiment. —Adam Harris, Mountain Stage, Charleston, West Virginia

Shawn James’ “Orpheus” bubbles along in a mix of Pentecostal preaching and Greek mythology, as the titular figure struggles to rescue his beloved Eurydice from death. —Jessie Scott, Roots Radio (WMOT), Nashville, Tennessee

‘Shell’ is a perfect song for the early days of summer. Beautiful finger-picked guitar and a samba beat provide the backdrop for an ode to transformation. —Brian Burns, WUNC, Chapel Hill, North Carolina

The Seratones, “Gotta Get To Know Ya”

Coming in loaded with fuzztone guitars, thumping bass and the vocal might of A.J. Haynes, “Gotta Get to Know Ya” is your clarion call to kick out the summer jams. —Gini Mascorro, KXT, Dallas/Fort Worth, Texas 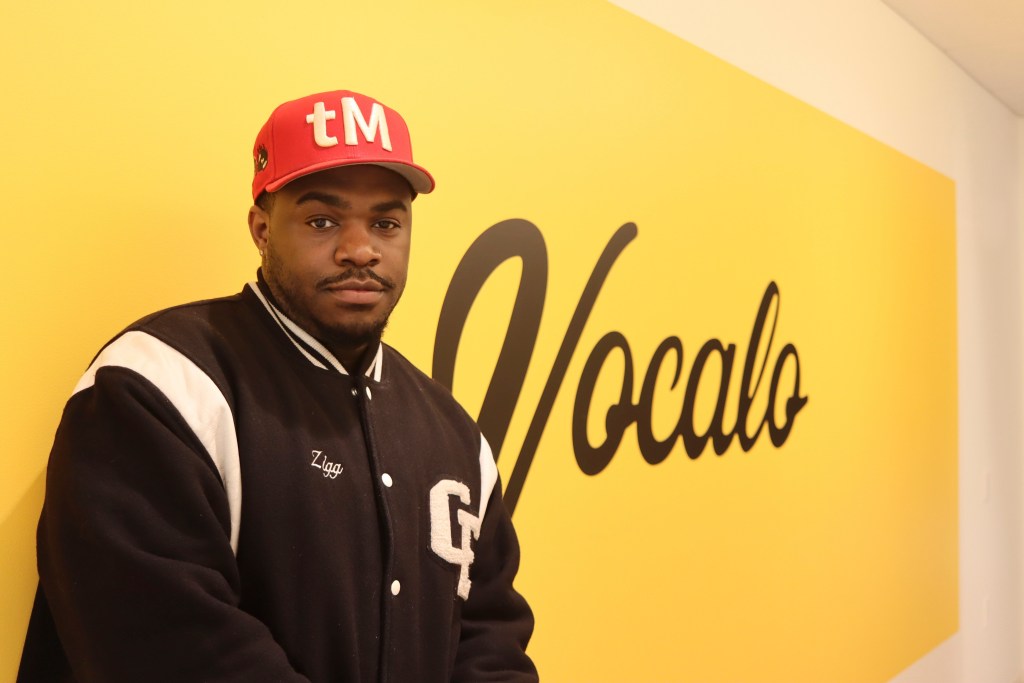 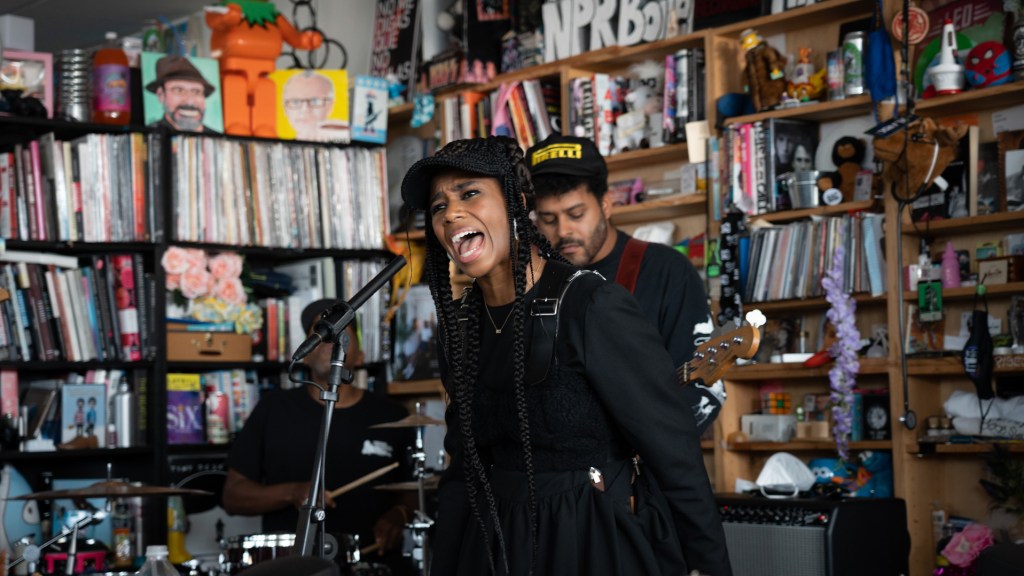 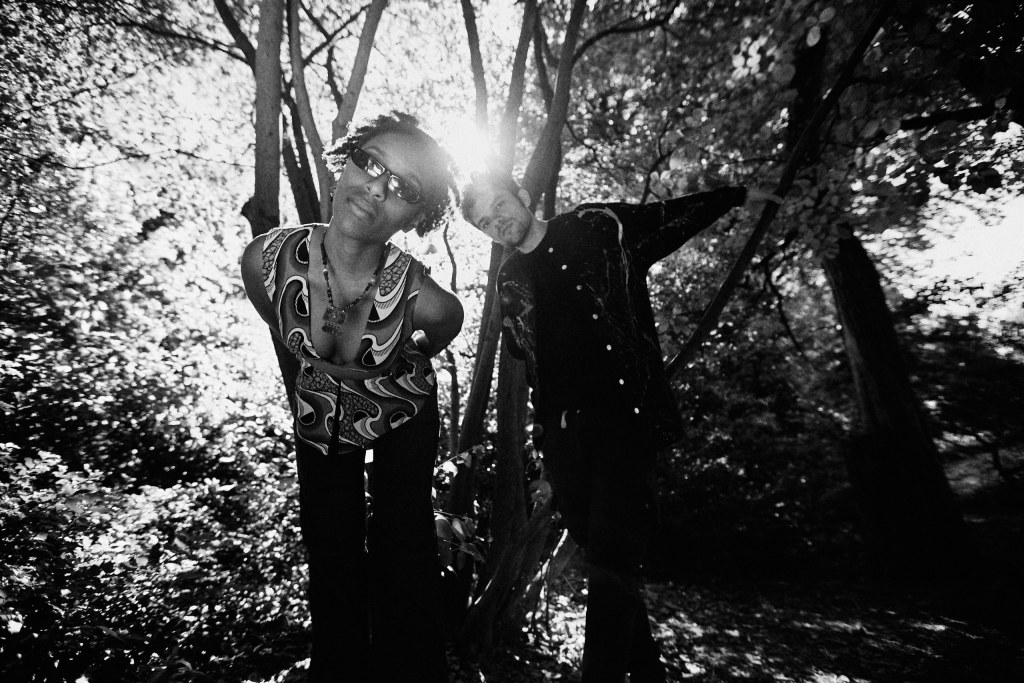 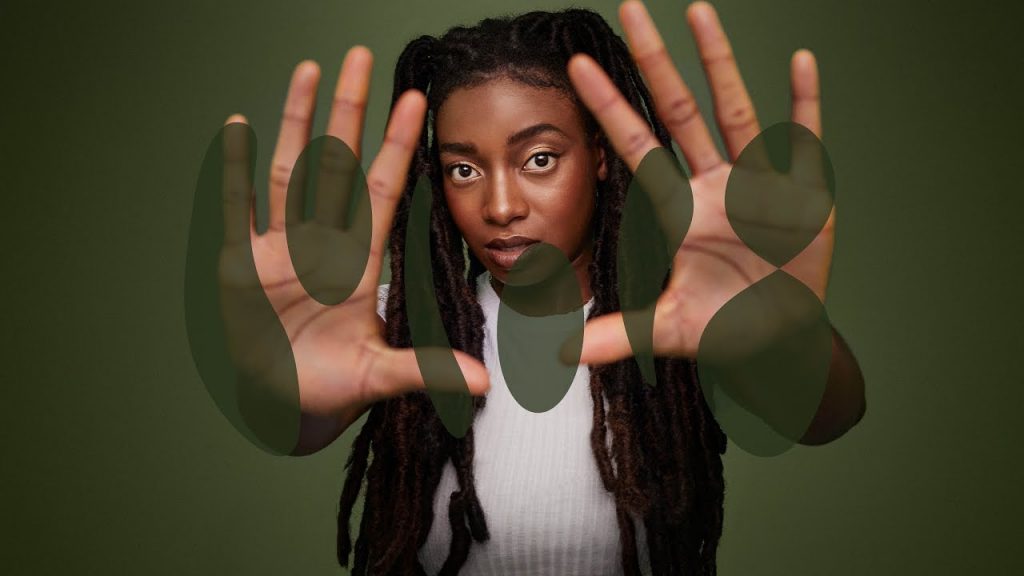 Chicago Soul: A Mid-Year Review of Must Listen to Albums And More 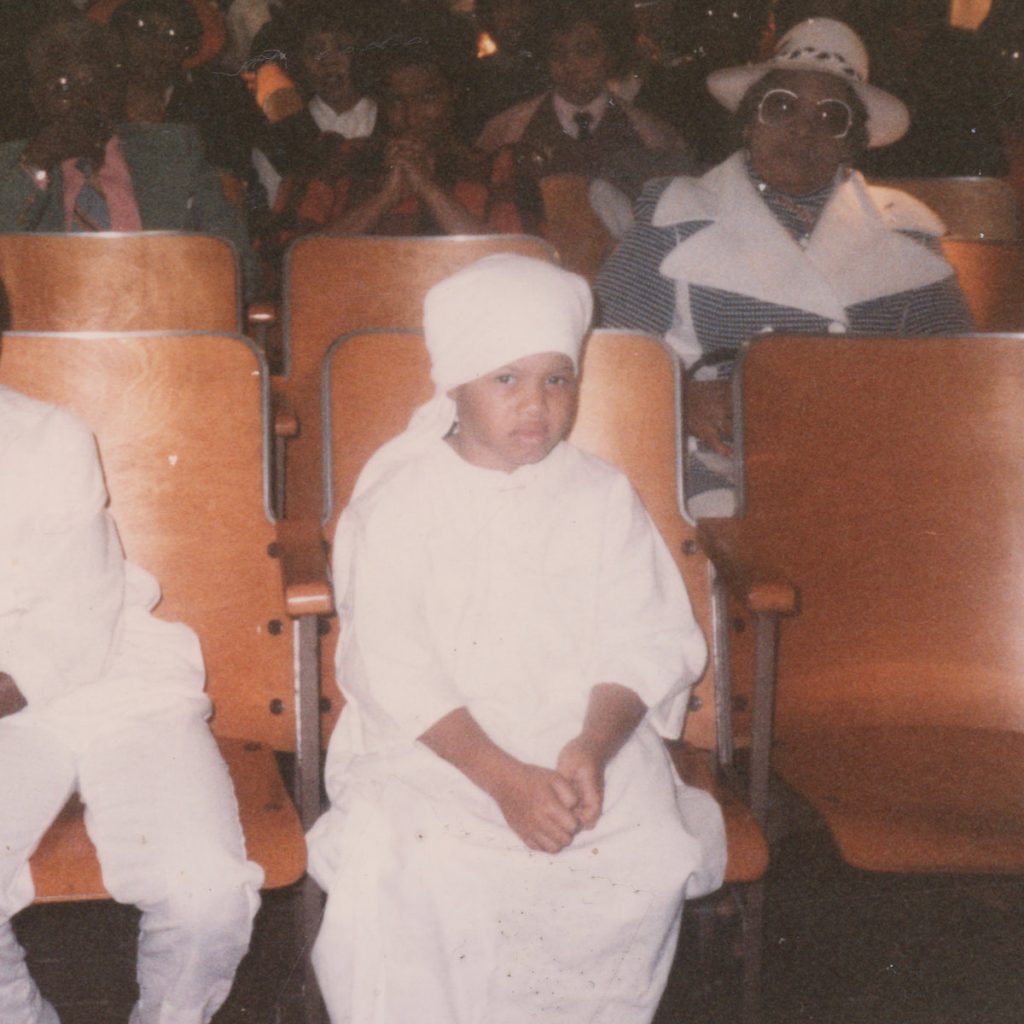