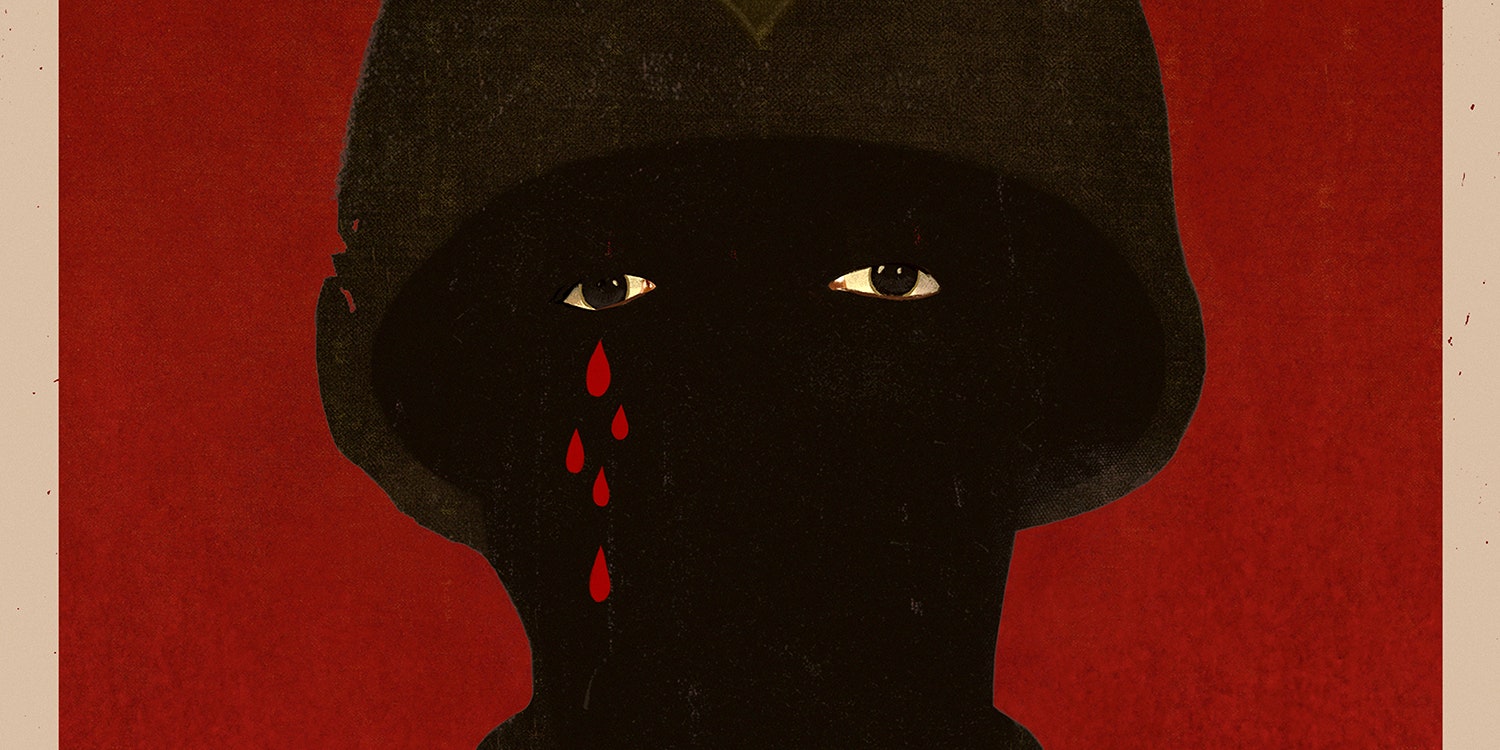 The ‘BlacKkKlansman’ director touches on race relations during the Vietnam War with his new Netflix film, releasing June 12.

The new film follows the story of four Vietnam War veterans returning to Vietnam in search for their missing squad member, played by Black Panther’s Chadwick Boseman, as well as hidden treasure.

The film will explore the uncertainty and rising tensions coming from the unpopularity of the Vietnam War, and how it resonated with black soldiers. This will be a movie not entirely focused on the war, but instead on the social issues brought on by the national animosity against the war paired with the simultaneous struggle for civil rights.

The film will be available to stream on Netflix starting in June 12.

Moses Sumney Proves That He’s A Master Of Magic 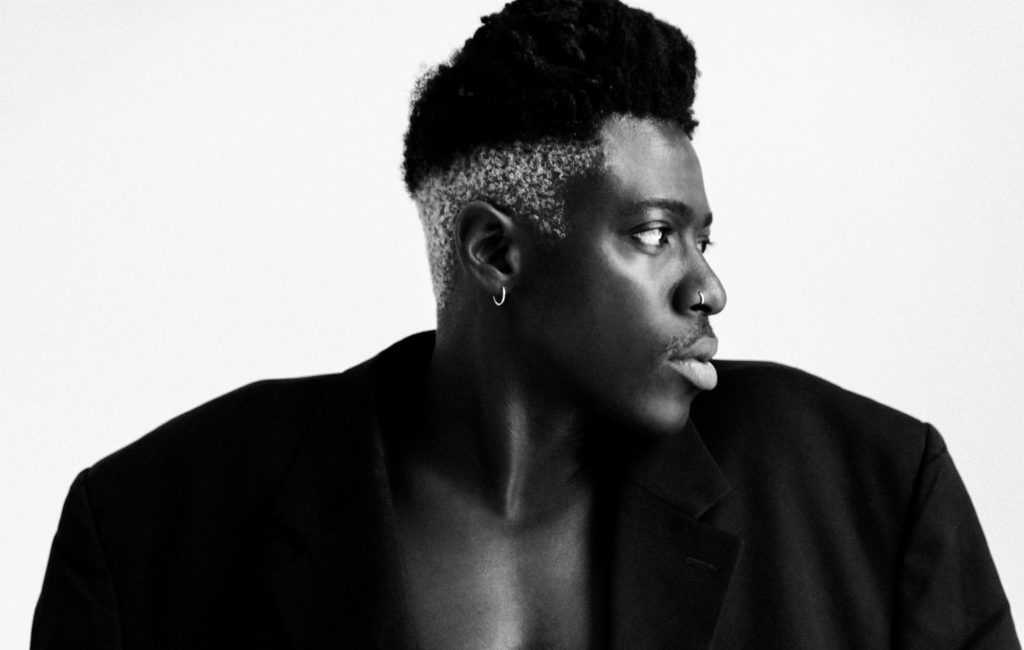 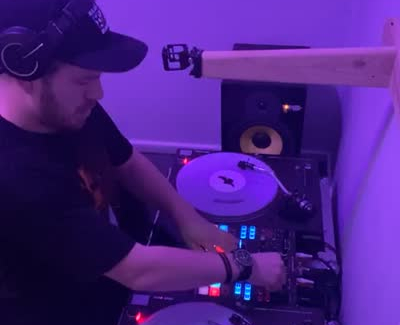