Chicago is DJ culture. It’s as simple as that. In addition to being the birthplace of house music, Chicago has always been a place where you can find the city’s best DJs spinning regularly on the local radio airwaves. The Hot Mix 5, on WBMX FM, was directly responsible for breaking the house music sound worldwide. Virgil Abloh, Louis Vuitton artistic director, entrepreneur and DJ, got his start here and always reminds us that Chicagoans are unique because we grow up listening to great DJs on the radio.

Chicago DJs are our guides. They serve as the tastemakers and wall breakers who introduce us to house, dance, juke, hip-hop and more. Their roles as curators and selectors are indispensable not just locally, but as representatives of what Chicago has to offer the world. At Vocalo, we strive to keep this tradition alive with the Friday night DJ series (6 p.m. to midnight) and the 5 p.m. mix hosted by veteran DJ Jesse De La Pena.

We’ve scoured the city to find young and upcoming DJs that have valuable perspectives to contribute to this ongoing legacy. The DJs on this list, all under the age of 35, are already making an indelible mark on Chicago DJ culture. These are the Chicago DJs that are carrying on the torch on the radio, and in the club, helps inform what Chicago music is. And that’s only the beginning; We believe these are just some of the DJs that you’ll be hearing on global airwaves for years to come. — Seamus Doheny

Ben Stepnowski, better known as DJ Step, is inspired by the relationship between movement, rhythm, and competition and focuses on the connection between music and sport. At age 16, Stepnowski became enthralled with record selection, creating mini-mixtapes for friends and teammates while growing up in central Connecticut. His love of Chicago music, however, inspired the 28-yea-old’s move to our city where his passion for music would lead him to the record store every weekend, but also headfirst into the art of DJing. In 2018, he participated in Vocalo’s Quest for the Best Competition and left the competition as the year’s champion.

Step has gained a reputation across the city for his ability to scratch and mix his way through various genres and venues. From rocking mainstream clubs to leading the music direction for Chicago’s professional soccer team, the Chicago Fire, Step prides himself on the ability to connect with the music and energy that he feels passionate about, taking audiences along for the ride.

DJ Step is part of the Vocalo DJ collective and hosts a new mix every second Friday of each month on Vocalo.

Rae Chardonnay Taylor, 31, is a resident DJ at Vocalo and an arts administrator with a background in events management and production. She began DJing in 2010 and has since held residencies at local Chicago venues like Underground Wonder Bar and The Promontory. She is the founder of Black Eutopia, a series of segmented programming intended to cultivate space for marginalized communities. Rae’s musical explorations include house, soul, funk, disco and hip-hop from the old school and the new.

Rae Chardonnay has a monthly residence at Vocalo and hosts a new mix every third Friday of each month.

DJ Cut-Cuz is from the Westside of Chicago. Music has always been part of DJ Cut-Cuz’s life. Her father, Kwick Claude, was a well known Chicago DJ who threw talent shows and parties for the youth. Claude would bring his daughter to these events, but little did he know he sparked her interest in the music industry, and bestowed valuable DJing skills.

Cut-Cuz, 32, attended Scratch DJ Academy, going on to become the first female graduate from Scratch Chicago. Cut-Cuz exemplifies the familial nature and unmitigated fun of Chicago’s electronic community. As she often says, “Who doesn’t like to party with your favorite cousin?”

Cut-Cuz has a monthly residence at Vocalo and hosts a new mix every second Friday of each month.

Though her music can be considered techno, Ariel Zetina takes inspiration from Chicago house, Belizean genres punta and brukdown, and the queer club scene worldwide. These influences can be heard on the 2017 EP Cyst on Boukan Records; on tracks released by Club Chai, Knightwerk, Majía, Materia and Sweat Equity. The 28-year-old’s also perked up ears across the globe with her mixes for Rinse FM, Discwoman, Astral Plane, Red Bull Radio and NTS.

Her ruthless, cross-genre DJ sets have been heard worldwide in Berlin, Los Angeles, New York, Warsaw, Miami, and more. In Chicago, she is a resident at the legendary house club Smartbar, where she runs Diamond Formation, one of her many club nights across the city (Rosebud, Ariel’s Party, Rumors). She is a playwright and poet, and is currently working on a commission for The House Theatre of Chicago and a score for her play Pink Milk for an upcoming Baltimore production. This year she’s slated for a number of EP releases, the most soonest being with Majía in early 2019.

Jamian Gayden, better known as J-Lektro, was born in 1994 on the South-Side of Chicago and has been producing his own tracks since the age of 12. Possessing extensive knowledge early on of computer software such as Ableton Live, Pro Tools, and Reason, the world of electronic music was the perfect arena for this talented teen. It took a visit from a friend and a mentor Chicago house music legend Joe Smooth to ignite the musical fire inside of him and properly introduce him to the house music scene.

Now 25, J’s musical influences are very diverse. Having lived in England for a short time as a young boy where dance, house and garage music were heavily played on the radio. Later when moving back to Chicago, a city also known for its rich music scene with blues, hip-hop, R&B and house music, J acquired a plethora of musical tastes and influences. This diversity has allowed him to be able to produce music that has roots grounded in many different genres. To date, J has worked with a variety of artists such as Robert Owens, Joe Smooth, Roy Davis Jr and many others.

You can catch some of these incredible DJs on Vocalo Radio’s Friday night DJ series. Stream NPR Music’s Slingshot playlist on Spotify and Apple Music. 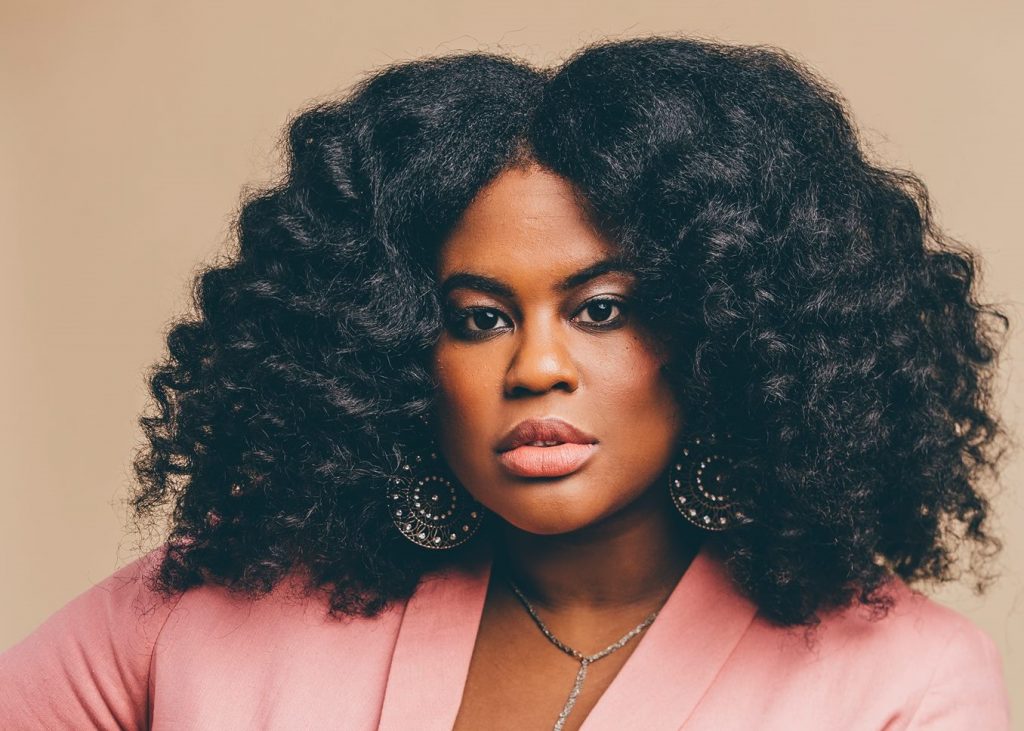 Mother Nature release an EP on nurturing resilience, endurance, and dealing with pressure 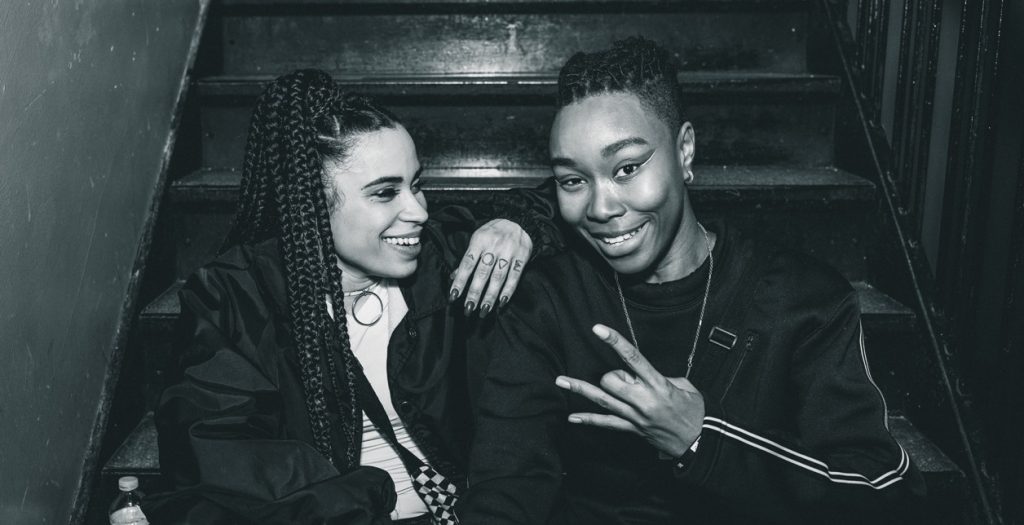