Musician, filmmaker and writer Skinny Trell is carving his own niche in the Detroit hip-hop scene, relaxing like no other with smooth vocals and lush production. Inspired by the legacy of Motown artists moving through his city and J. Cole’s record label Dreamville, he builds off his major influences to create his “groovy” style of R&B and soul.

Skinny Trell has released a bevy of singles since 2020 and dropped two albums, Bloom and Smooth Sailing, in 2021. He’s already bringing the heat in 2022 with the aptly titled single “GROOVY SHIT,” released in January. According to Trell, he wrote this song to get listeners movin’ and make people feel good.

After “GROOVY SHIT” was featured on Vocalo’s “In Rotation” playlist for February 2022, we were curious how Skinny Trell fits himself into so many different creative boxes — so we asked him! We delved into his filmmaking education, staying dedicated to his craft and his commitment to proving himself wrong when faced with self-doubt…

“No one can get in the way of what I know I will accomplish musically!”

How did growing up in Detroit influence your musical path?

The culture itself inspired the creativity. This is where Motown was birthed, so just knowing that so many great artists have come through this city and been commercially successful is always an inspiring thought. A lot of my taste comes from what I would hear my brother playing, but when he left for college I really got to explore the music around me and take influences from it all!

Tell us about your background in film and screenwriting. What aspects of film influence your music-making?

I was always into just being creative, so when I got to college and realized I was only aiming to be a computer scientist for the money, I switched my major to a film and screenwriting concentration. I’ve worked on a documentary, acted as a main character in someone else’s short film and even had my own short film, for my album Bloom, aired at the Kennedy Center in D.C.! Filmmaking is a true process, so knowing this, I approach my music in the same way.

Your single “GROOVY SHIT” was featured on Vocalo’s “In Rotation” playlist for February 2022. Could you give us a little backstory about writing the song?

I made “GROOVY SHIT” in the driveway at home! As soon as I heard the beat, “If I light yo’ soul on fire” was the first few words I mumbled. It took a life of its own after that. The song is just meant to feel good and make you want to dance. Shout out to my engineer Willie, too, because he’s just as important to the success of this song as me!

The intro to your music video for “GROOVY SHIT” is evocative of “The Eric Andre Show” and other Adult Swim talk shows. What about this style of comedy made you want to include it in the video?

“The Eric Andre Show” was a big inspiration for the “GROOVY SHIT” video. My director Conor Foley and I both had a mutual love for Adult Swim. When we decided to have a talk show host, it was only right we paid homage to what inspired us. It’s the quirky but cringey comedy that was always hilarious to me. I always told myself I had to do a video like that.

How would you describe your fashion style? Who are some of your favorite designers?

I like the hidden gems that many other people may sleep on until they become popular to the masses. I hate following trends, so my fashion choice is just another way for me to express my individualism. I could give a long list but KidSuper, Tombogo, Stay Ribelle, Justin Mensinger, Aimé Leon Dore, Better With Age and Giclée just to name a few.

Looking back on your first release in 2020, how have you seen yourself grow as a musician?

Man, these are some great questions, I must throw that out there! When I look back on it, I’ve grown in many ways ever since I released Bloom to the world. One big thing was that I wanted to learn how to make my own beats, so it’s pretty dope to see that I am doing that now. I’ve been on stage quite a few times now to build that comfortability in performing. I am actively learning how to play the guitar as well. I have to say, though, the biggest thing is I have grown to believe in myself more than ever now. No one can get in the way of what I know I will accomplish musically!

“I know where my life can go if I just stick to doing what I love, and that alone keeps the fire under my feet.”

Your Spotify bio says you’re heavily inspired by J.Cole’s record label Dreamville. What aspects of Dreamville do you most see in your own style? Who is your favorite member of Dreamville, other than J. Cole, and why?

I would have to say the individualism of the artists on the roster. It seems as if each artist has something creative, they themselves bring to the table instead of capitalizing off the main success. My favorite artist besides Cole would have to be Bas because he has a good balance of melodics and rap. Before I realized I was melodically gifted, I learned how to rap from studying J. Cole cadences and that helped me transition into the melodies.

It can be hard to stay motivated during a global pandemic, but you’ve dropped two albums and a bunch of singles since 2020. What helps you stay driven?

I really enjoy creating, so it never feels like a task. The moment I decided this was something I wanted to pursue, I realized you must stay consistent to grow. I know where my life can go if I just stick to doing what I love, and that alone keeps the fire under my feet.

What’s your favorite tattoo that you have? Is there a story or meaning behind it?

My favorite tattoo is my very first tattoo I got. It reads “I WILL PROVE MYSELF WRONG,” and just to look at it from this chapter of my life, I’m on the right path. I got this before I even knew I would go by Skinny Trell. I was just making music in my room wishing one day people would want to hear anything I made; however, I always knew I was special. I just read it in those moments I start to doubt my capabilities, and it really helps me keep going.

Drop more singles, more videos, direct videos for other artists and to drop one of the best house albums that people have heard in years!

Interviewed & edited for length and clarity by George Chiligiris 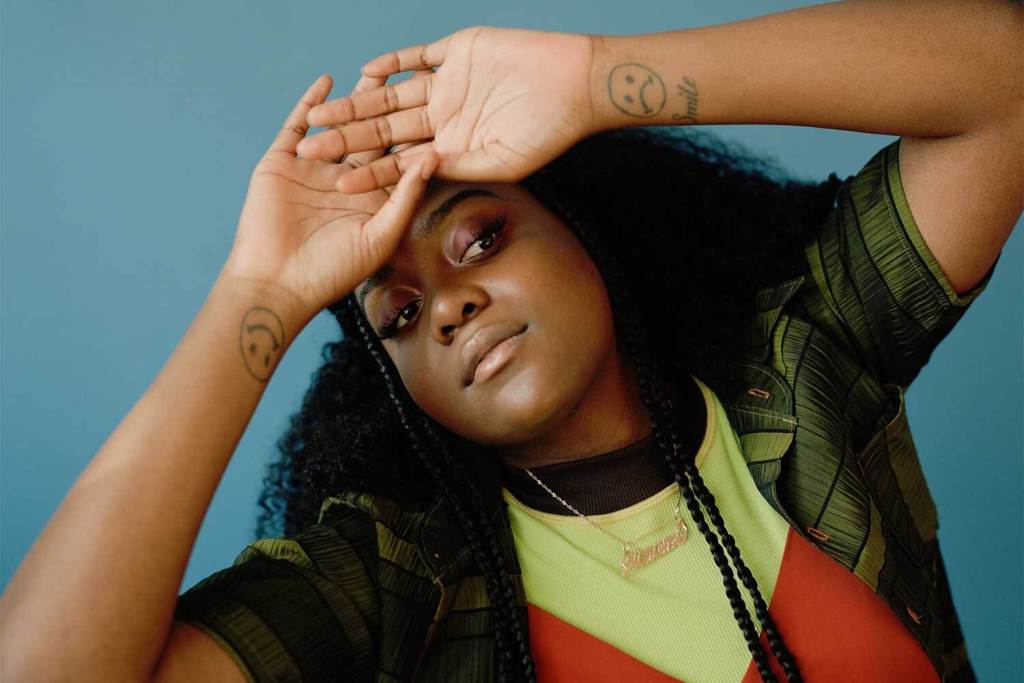 Give In To Nostalgia With KAINA’s New Album 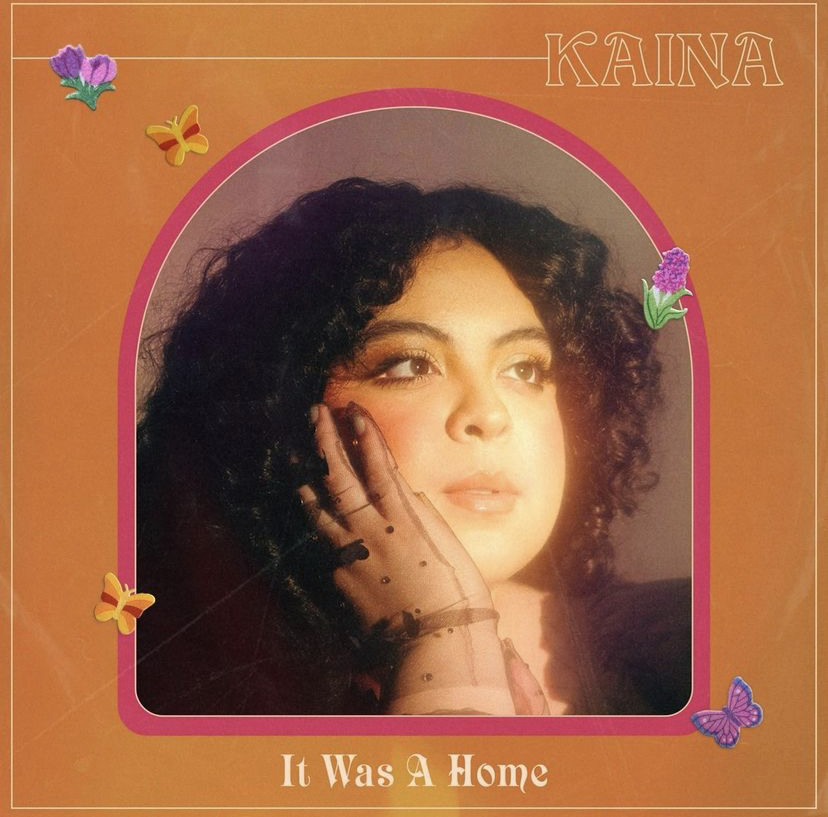