Silk Sonic’s debut album features Parliament-Funkadelic bassist Bootsy Collins as a “special guest host,” and the full album’s release date has yet to be announced. The album will be Mars’ first release since 2016’s award-winning 24K Magic, and .Paak’s first album since 2019’s Ventura. Both Mars and .Paak are known for their lowrider-mellow, throwback sonic sensibilities, so this is a match made in heaven.

The duo previously toured together in 2017 on the European leg of the 24K Magic world tour and were reportedly at London’s Abbey Road Studios in-between shows, but Silk Sonic is their first public collaboration.

Accompanied by a one-minute intro with Bootsy Collins and a gorgeous 70s-inspired music video, “Leave The Door Open” exemplifies the duo’s name to a T. The vocals and musical stylings of Mars and .Paak perfectly complement one another, swirling up and around listeners to envelop them in the sparkling world their smooth sound creates. The ideal track to kick off a brand new project, “Leave The Door Open” indicates the ethereal world of Silk Sonic may grow even more captivating with the release of the full album later this year.

Stream the track now below, and keep an eye out for Silk Sonic’s upcoming album on a yet-to-be-released date.

Demetruest Is Proud Of Their Intersectionality 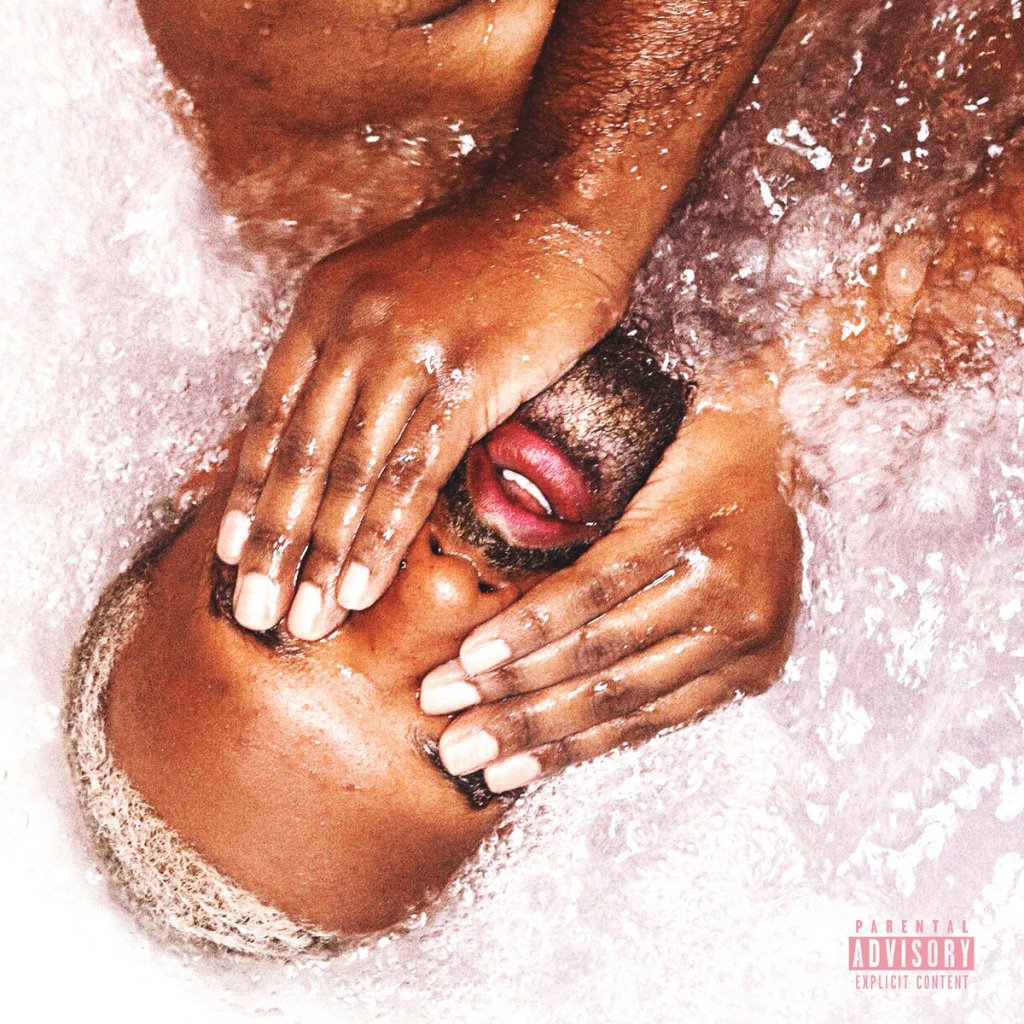