Sen Morimoto, the multi-instrumentalist composer, rapper and artist from Chicago, announced his self-titled sophomore album is out October 23 and will feature plenty other of big Chicago names.

While all production and instrumentation on the album will be by Sen, Chicago Indie icons Lala Lala, NNAMDï, KAINA, Joseph Chilliams and Qari will be making appearances, along with National Youth Poet Laureate Kara Jackson and Japanese electronic musician AAAMYYY.

The album, coming via Chicago-based Sooper Records, will explore “self-examination [and] the way reality breaks the distortion of subjective experience,” said Sen in a press release. Our societal learned habits, including shameful desires and righteous ideals, will be highlighted in the way they are inherited into modern American life.

“The grotesque and ignored emerging in dreams being to inform a cruel reality. Touring through a world on a wire, my dreams, in harrowing vibrant color, began to cross the threshold into my waking life,” Sen continued. “My self-titled album comes as a statement from somewhere in between those two worlds.”

The video for the first track, “Woof,” was directed by New Trash, and features a quarantined Sen (and his dog) trying to open themselves back up to a shut-off world through hand-built landscapes.

Sen Morimoto will be the first album from Sen since his 2018 LP Cannonball! In the years since dropping that project, he’s toured the world both with his own music and as a member of Reservoir, the acclaimed Chicago Jazz collective. He’s also been busy working as the owner of the Sooper record label for the past two years, which gave him the opportunity to be musical director for KAINA’s Next To The Sun.

Sen Morimoto is set to feature new and exciting twists on the rhythmic shifts, bold and unexpected harmonies we’ve come to love and expect from Sen. He also teases that there will be “8-bit arpeggios and rapidly-gliding saxophone leads with a production that sounds vast and rich.” 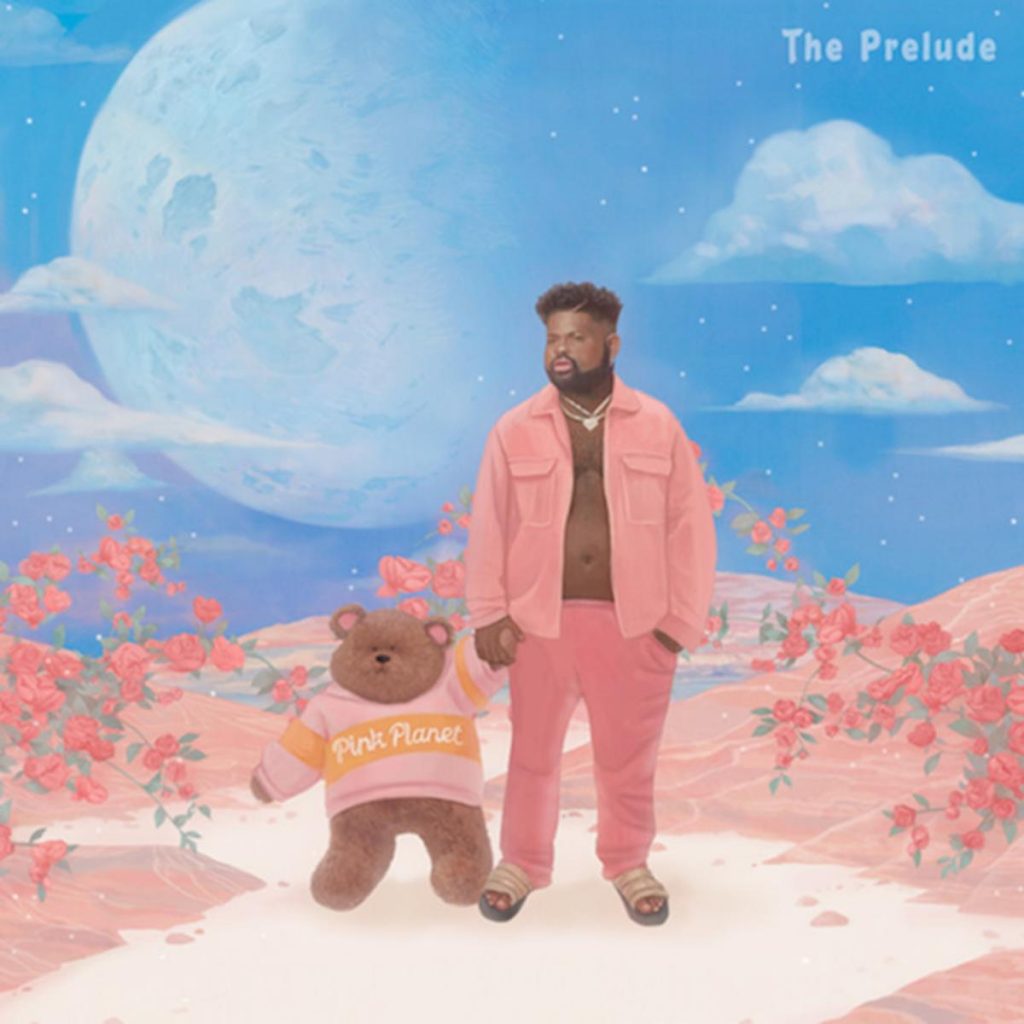 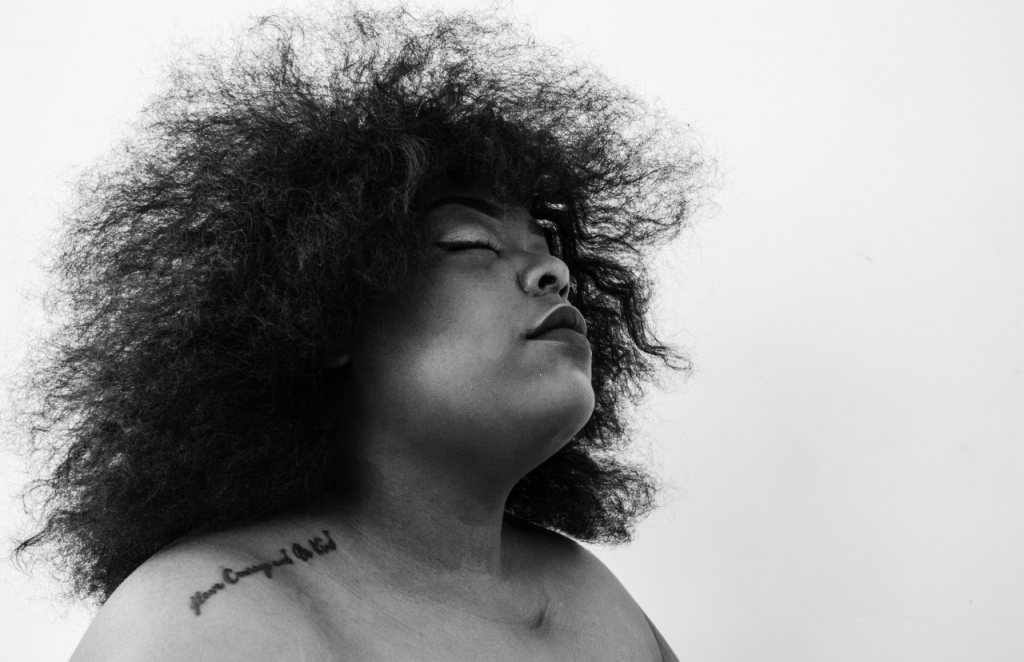