Chicago’s SAEED Continues To Create, Even During COVID 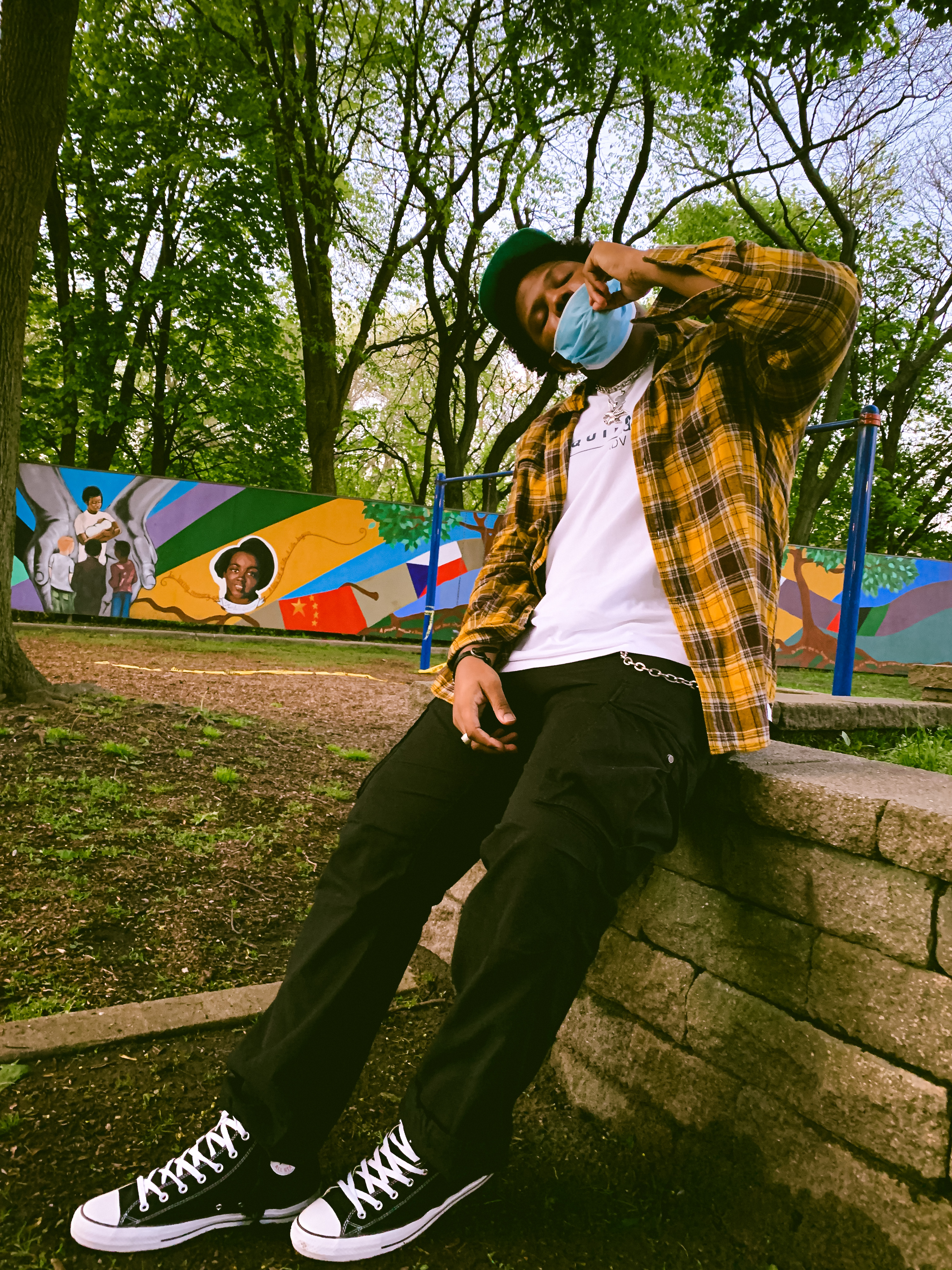 You might recognize Chicago rapper SAEED from our May “In Rotation”. We can’t get enough of “Mamacita,” and now he’s back with new collabs and a remix project.

Originally from Uptown, Saheed Shane Falomo, better known as SAEED, spent most of his childhood in Abuja, Nigeria. He credits both places as fostering his love of music and building his own interests in rapping, singing, writing and producing work that’s dark, narrative and fun. “My work is full of emotion,” he said. “The end goal is to always pass that feeling along, whether it’s a song, artwork or a video.”

While he dabbles in various genres and art forms, SAEED credits hip-hop and R&B for his main creative identity. Whether it’s trap, boom bap, the dances, the art or the content, hip-hop has always been a place to explore and be himself. “Also, Afro beat plays a large part of my life and identity, being a Nigerian,” said SAEED. “There’s this emerging genre coming out of Nigeria that we call the Alté. Keep an eye out for that because that’s going to be a big thing worldwide.”

No matter what he’s experimenting with, staying true to himself means constantly evolving and trying something new. “People are afraid to try different things or execute new ideas because they fear it might not be cool or trending,” he said. In order to keep himself from sounding boxed in, he constantly strives for a different beat and a different path. It’s part of what’s made him so exciting to watch over the years, and why he keeps popping up on our InRotation lists!

Is there anything unique about Chicago rap that you think the city has to offer the rest of the world?

The diversity and the passion, it’s really what separates the city.

How long have you known you wanted to make music? What inspired that decision?

Since I was really young watching the American Idol shows. Since then I have just always wanted to perform and do music?

You’ve said you started out as more of a singer before you fell in love with rap. What was it about rap that drew you in?

The wordplays, the flows, the format, the emotion. I like the idea of giving people a certain feeling from a bunch of words put together.

How big of an influence does singing play in your own creative process? Do you think about the melodies and tunes more?

Yes, most definitely. Singing plays a big influence in the way I write and even how I rap. Like whatever melody I come up with, I try to put the words into it like I’m piecing together a puzzle.

“Mamacita” was your second single of the year and you’ve put out your debut album recently. How do you stay motivated to keep creating?

I like to see growth in my work so with that being said I always just strive to create non-stop.

How does creating help you cope with the pandemic?

Honestly, it’s like therapy. Being creative in times like this is what keeps me balanced mentally and helps me throw out expressions more. It also gives me time to expand my abilities and experiment more.

Right now I started something I call “The Remix Series” and it’s basically me remixing songs and putting them out there to warm up current listeners and attract new listeners for my next official singles (that I will be releasing this year). I’m still pushing my current singles and my debut project and hope to drop a few videos before the year runs out. I also have a couple collabs on the way – the most recent being a remix to my song “Northside” featuring Afro-Jazz artist Efi Cruise

SAEED has put together a list of songs deeply meaningful to him. Listen here:

Read our previous interview with him here.

Interview edited for length and clarity by Shelby Kluver

Chicago’s LucKey Beat Covid-19, Here’s What It Taught Him About Love … 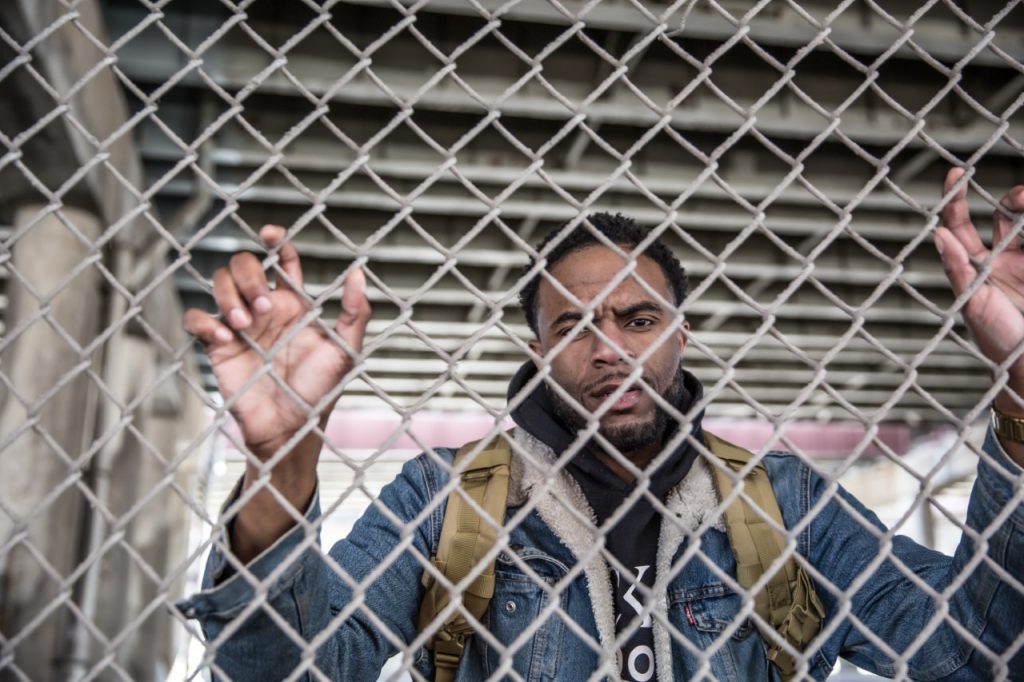 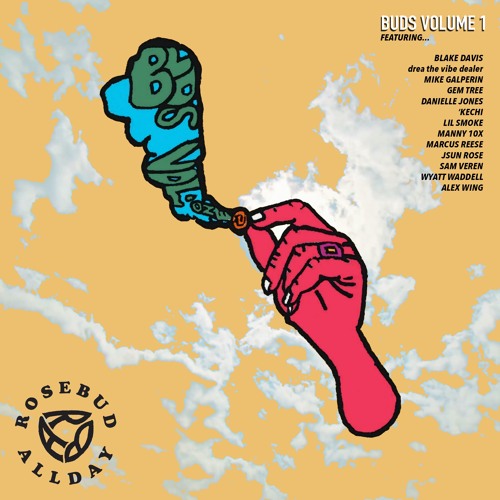