The singles are the artist’s follow-up offerings to the 2020 release of “So and So / Areyoudown? Pt.2.” The new tracks’ joint release reminds listeners of Saba’s dedication to music.

“Ziplock” is an autobiographical telling, capturing moments throughout his prolific journey through music. The honest and vulnerable song is immediately followed by a more energetic chant of resilience called “Rich Don’t Stop.” Here, Saba reaffirms his musical dedication with unquestionable lyricism — a much-needed motivational chant as we begin to enter the spring.

Stream the dual music video for “Ziplock” and “Rich Don’t Stop” below.

And you can also check out our 2017 conversation with Saba (where he details his roots and his journey) here:

INTERVIEW: Vic Mensa Exists And Creates In The Present For A Better Future 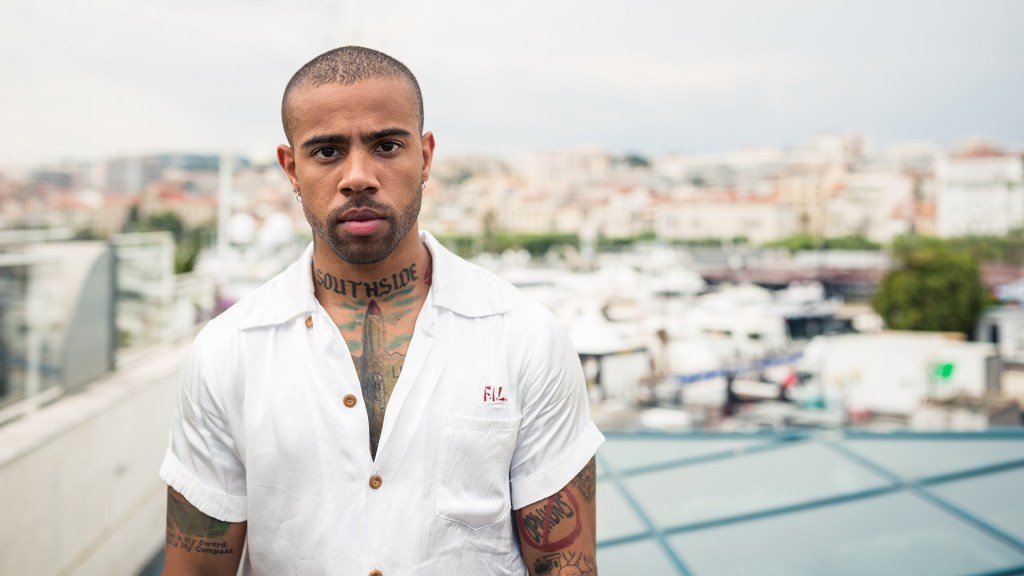 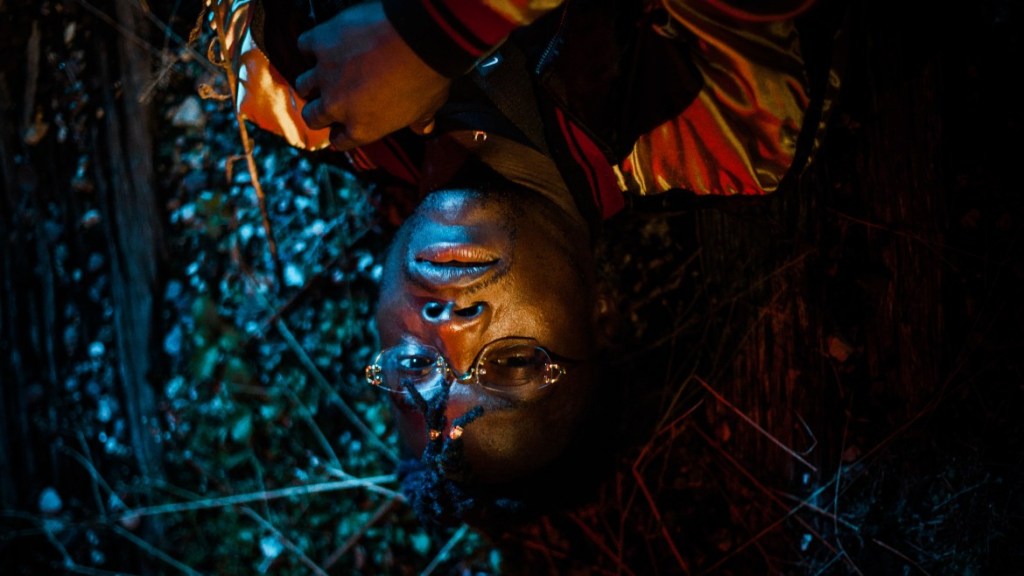