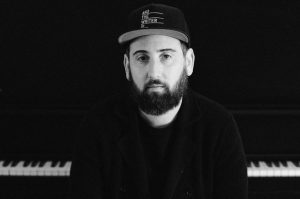 Ross Golan is a multi-platinum pop songwriter whose credits include “Same Old Love” with Selena Gomez and “My House” with Flo Rida. His own solo project is a one-man concept album about a man who’s been wrongfully accused of a crime.

Ross has been traveling around the country performing this album in living rooms and intimate spaces, and now “The Wrong Man” has been picked up by a major label and the show is being turned into a musical. Ross stopped by The Morning AMp to talk about the  and his musical journey from creating and perfecting the album for nearly 15 years to its official staging in NYC this coming fall. Listen to hear the origin story of “The Wrong Man,” and more from Ross Golan.

For more info on Ross Golan, visit his website 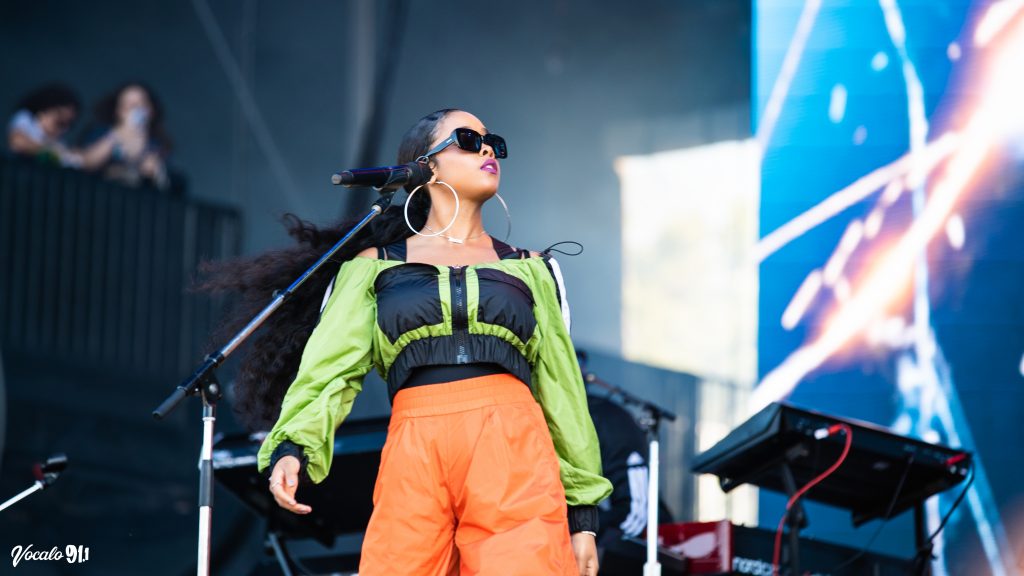 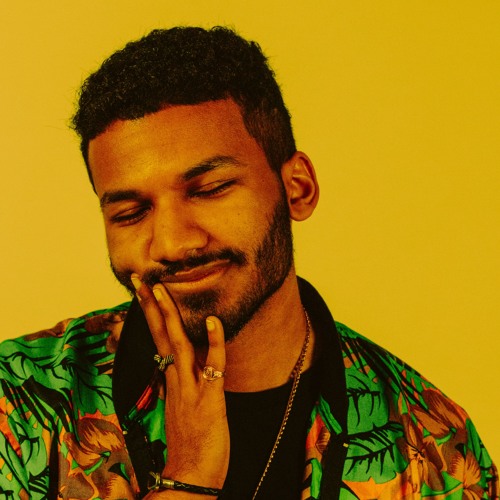