After being accused by multiple artists in June of issuing unfair contracts and business practices, Chicago label Rosebud Allday had yet to officially address the allegations publicly. Following Vocalo’s June 8 article reporting on the accusations, the label reached out with comments and a response statement.

The artists alleged Rosebud Allday fostered a “toxic” and “cult like” environment, with multiple of their statements referencing empty promises, defamation and gaslighting.

“Rosebud created a codependent environment with the younger artists on their roster,” Drea the Vibe Dealer stated on Instagram. “They created division and didn’t show up for any of us.”

Despite the artists’ public accusations, the label’s founders Bill Giannopoulos and Jayson Kramer — also known as Billy Ocean and Jayson Rose — insisted no wrongdoing in their written statement to Vocalo.

Rosebud further explained they offered the artists a four-year agreement, which included an 80%-artist, 20%-label split for any music-generated profits and the artists’ right to buy ownership of their music. They also asserted that they encouraged artists to review the contracts with outside parties.

“It’s simply not in Rosebud’s interest to coerce or manipulate anyone into a contracted working relationship,” the label wrote.

For the artists, however, the issue is not solely with allegedly inadequate monetary compensation but with “exploitation in the music industry,” according to Drea in a tweet dated June 29.

“They keep defaulting to money but it wasn’t about that. It isn’t about that,” the tweet read. “This was never about money for us.”

The label further stated they were “founded to benefit artists first and foremost” and expressed shock at the artists’ allegations, claiming they “were not only business partners but close friends and collaborators.” Rosebud management noted they met with Wyatt Waddell, Drea the Vibe Dealer, Gem Tree and KAI in late May, “just weeks” prior to the accusations, to “hear their grievances and demands.” The label added that the meeting “ended with hugs and the agreement that we would negotiate with each artist through one-on-one conversations.”

In their statements, the artists painted a different picture. Gem Tree described the May group meeting in an email interview with Vocalo.

“Jayson hugged a few of us before he left early, not all [of us],” she explained. “[With] all the artists left while Billy remained there without Jayson, it ended quite poorly, honestly. It was like he heard nothing.”

Gem Tree spoke individually with the label via phone in the weeks following the group meeting, where Giannopoulos and Kramer allegedly offered a way out of her contract if she paid $300 for each unmixed and unmastered song on her project (essentially the unfinished multitrack recordings, or stems). After this conversation, Gem decided to leave the label.

Although Drea admitted on Instagram to being friends and coworkers with one of the label’s founders prior to signing, she expressed that Rosebud ultimately accused her and the other artists of “ganging up” and “attacking” the label when issues were surfaced.

“We were pitted against each other in a competitive way, lied to, manipulated, ignored, and then accused of attacking and ambushing when we confronted the issue,” Drea tweeted.

“We all spoke with them before making the situation public,” Gem explained. “We brought up most issues and concerns. For over an hour they both sat and denied. Finally Jayson began admitting to his wrongs. Billy was stubborn and arrogant.”

The label declined to comment on the artists’ allegations regarding “the social environment, personal conduct, or interpersonal relationships,” stating, “it is difficult to appropriately address non-specific claims.”

Gem Tree said she and the other artists have now secured lawyers. In the meantime, she, Drea the Vibe Dealer and Wyatt Waddell have been trying to raise $11,000 through GoFundMe to pay legal fees and regain ownership of their masters.

“None of us artists will be releasing any more music until we are out of this deal,” Gem wrote in the GoFundMe description.

When asked what they would say to artists in similar situations, both Gem and Drea encouraged musicians to have a lawyer review contracts before signing.

“Do as much as you can on your own,” Drea told Vocalo. “If you do decide to sign, have a lawyer, your own lawyer with your best interests at heart, to look over your contracts.”

“Really dig deep and determine if [you] actually need the help of a label,” Gem implored. “Ask yourself how the situation will help you progress beyond what you can do for yourself or with the help of [your] friends, family, and community.”

Previous Reporting On This Story From Vocalo:

Poised To Break Through: July 2021 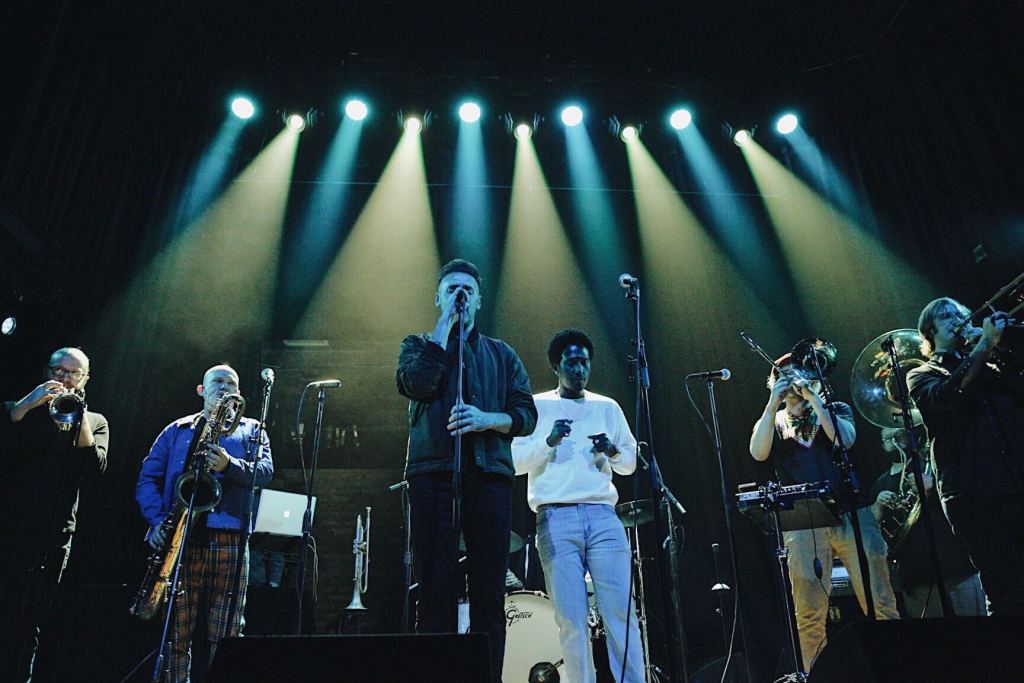 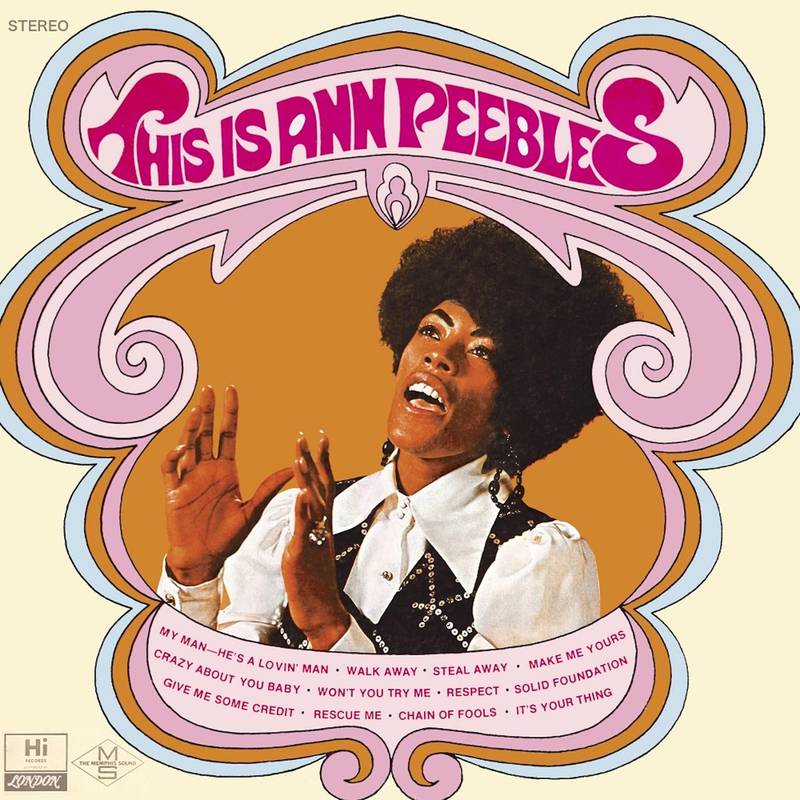