“Resilience. It’s beautiful on the outside, but there’s a lot of pain on the inside of that… as I’m leaving my mark, that’s just something I want to show people.”

Ron Louis is the epitome of a self-made artist.

Originally from Roseland and the South Suburbs, Ron Louis discovered a knack for fashion design in high school — falling in love with the craft as a student at Columbia College and the International Academy of Design and Technology.

“They loved it,” he told Vocalo host Bekoe in an interview. “I just grew from there.”

Louis’ following years brought with them their fair share of successes (like connecting with Virgil Abloh and accumulating a following of thousands) and hardships (like getting ripped off by fast-fashion giant Fashion Nova) — but he has stayed strong in his artistic vision and withstood critiques all the while.

Louis credits much of his triumphs in the design scene to his Chicago upbringing. Aspiring designers need to stand tough and know how to handle criticism, he explained.

“I don’t fear nothing,” Louis said. “Growing up, all we did was joke and learn how to take criticism … I was built and trained to do this.”

Bekoe chatted with Louis about his origins in the fashion world, Virgil Abloh, staying committed to creativity and upcoming design drops to look out for…

This interview originally aired on Vocalo 91.1 FM, 11 a.m. CST. Stream it on Spotify and YouTube below.

The Wait Is Up For DRAMA’s New EP 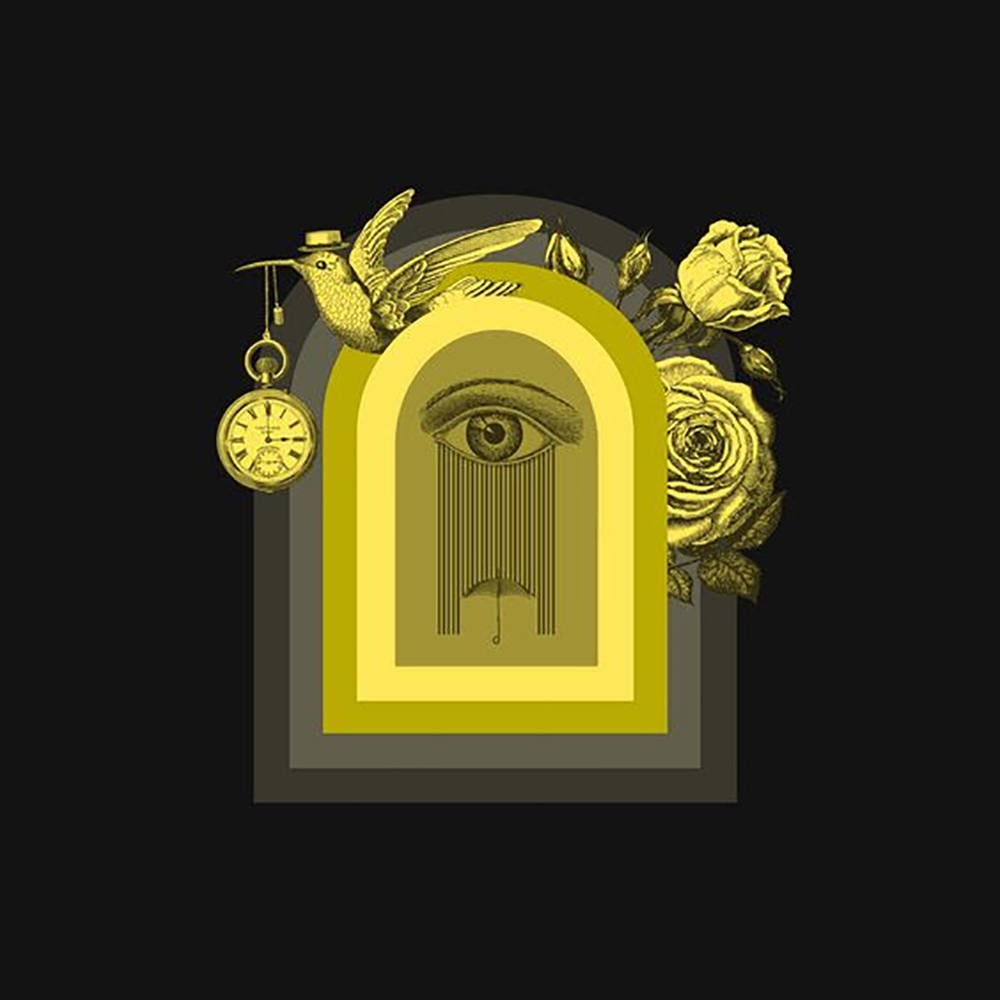 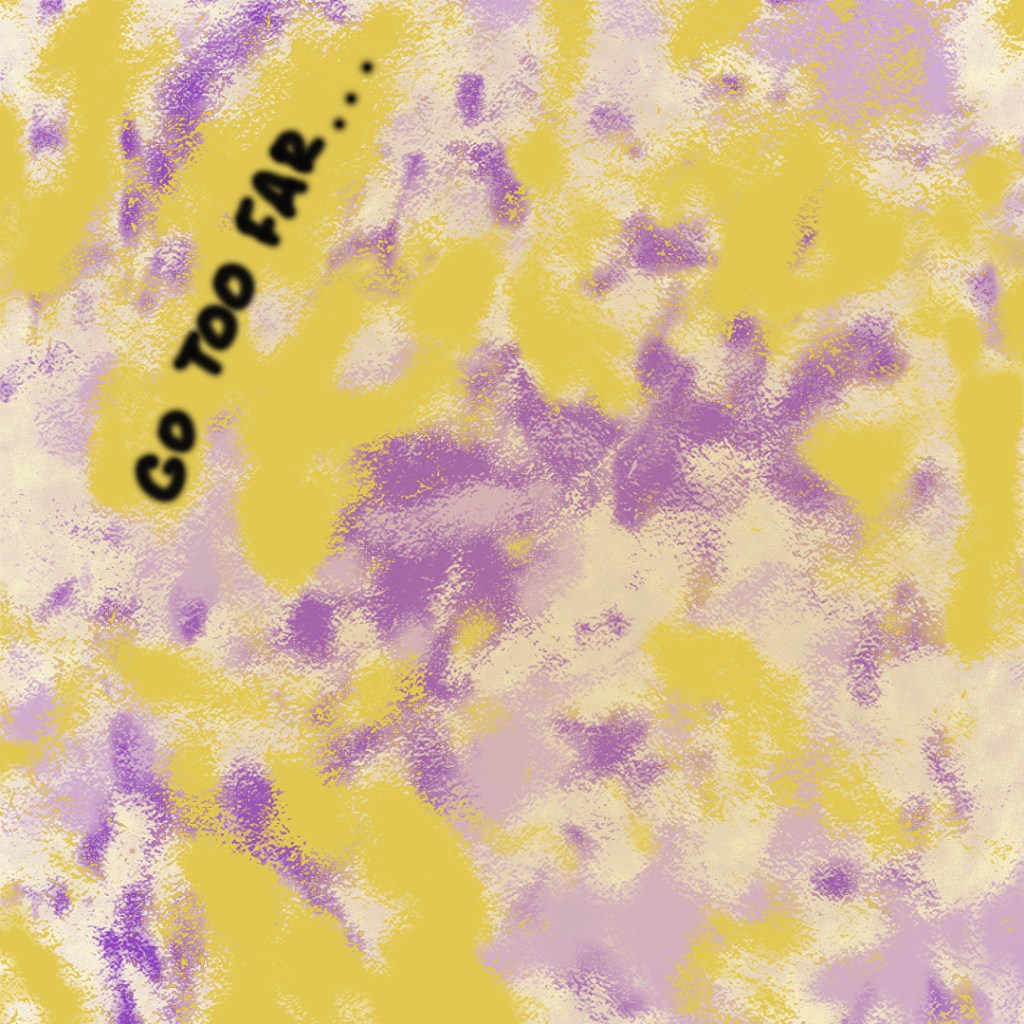