RMR Takes The Hip Hop Scene By Surprise With “DEALER”

There is a new contender arriving in the hip hop battleground, and he wants the world to know his name, even if he won’t show his face.

RMR (pronounced rumor) is coming out with new music from seemingly out of nowhere. Much like his name would suggest, he emerged like a piece of gossip in the wind with a viral video last month wherein he sang a cover of Rascal Flatts’ “Bless The Broken Road,” albeit surrounded by gun-toting masked men and turning the song into an anti-police anthem.

Just as quickly as his name was let out into the world, however, a copyright claim took the cover down from YouTube. The masked RMR was to remain but a blip on the music industry.

But just as suddenly RMR surprised us with his sudden rise to viral fame, he released a new single, “DEALER,” proving to the world that he has his own original sound ready to share to a willing audience.

His first EP is set to release by the end of the month, but if “DEALER” is just a taste of what’s to come, we can all get very excited to welcome RMR into our lexicon. 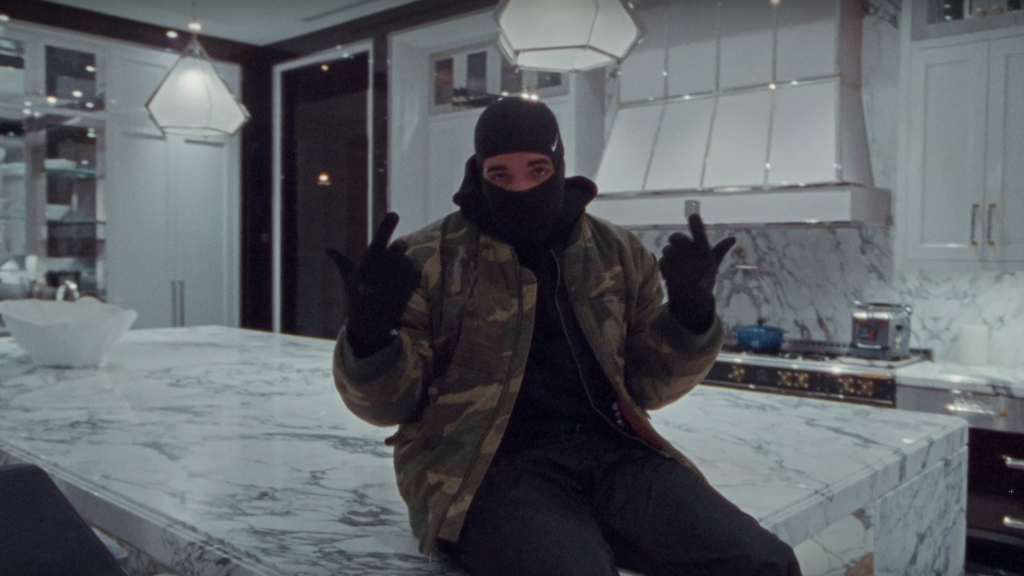