In a video as starkly black and white as how much of the country seems to be divided, the Chicago poet, teaching artist and visionary reflects the impact that racism has had on him and those around him – both personally and societally. Inspired by other Chicago artists using their art in such a way, like Noname, he told Vocalo Radio he hopes this video lives as an uplifting and forward-pushing force.

Singing on the hood of a car, he asks to be given his reparation check in mint condition and “framed on the wall like a pasty politician.”

Robbins spoke to us most recently in April, about how he was coping with the pandemic. He said then that poetry and music helped him make sense of the world. And now, it seems as though he’s keeping to that pattern.

“I think we should pack and leave,” says Robbins. “And we can watch Rome repeat.”

This song is as much about expressing his pain, from repeated racist incidents that come from being a Black person in the United States of America, as it is hope that something can change. Young people are waking up. The movement is not dying.

Watch the new video for “Don’t Wanna Die In America” below.

Voices Of The Movement: Black Activism and Organizing Change 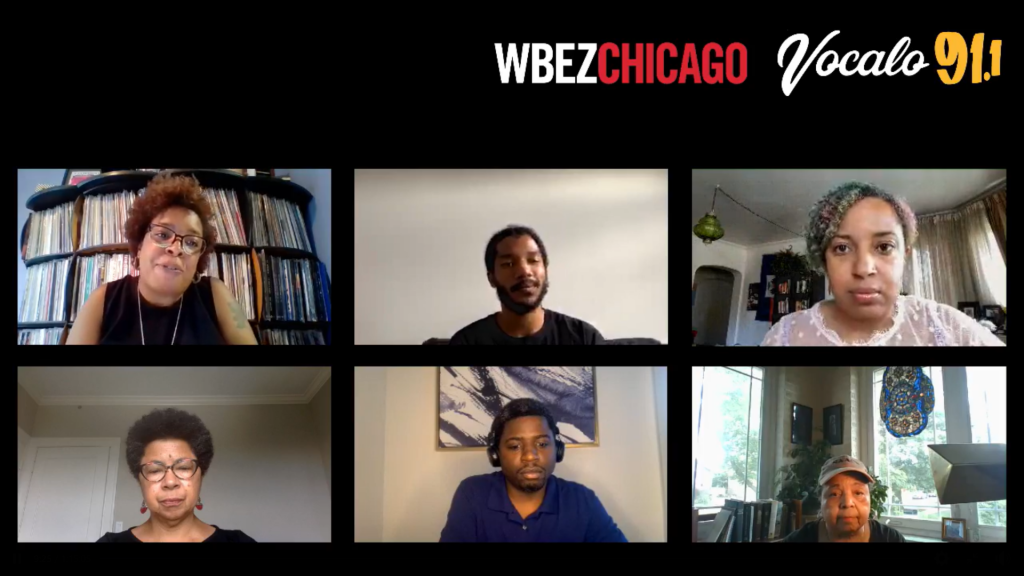 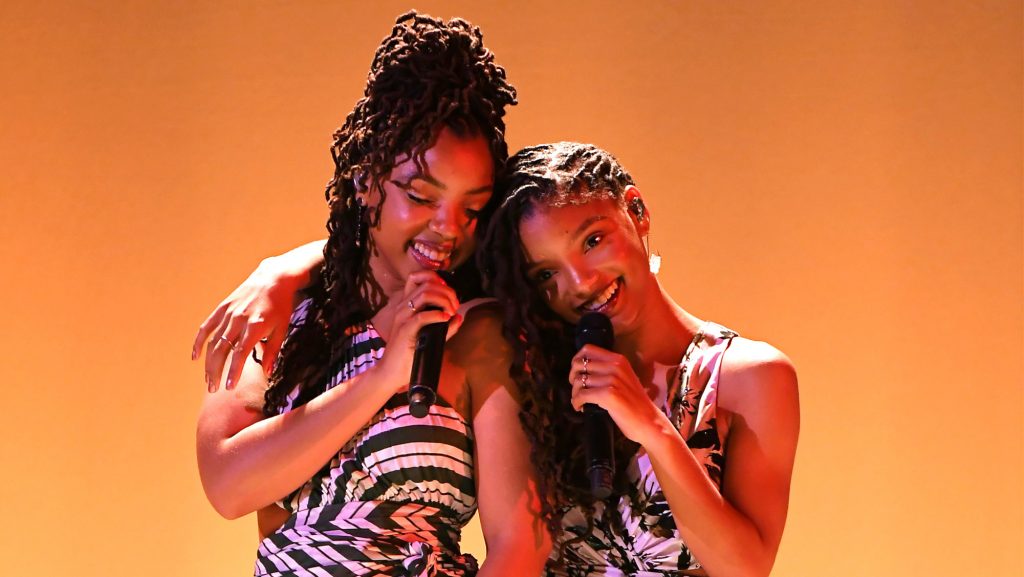