When Rich Jones isn’t making music, he is a cat dad, cannabis rights enthusiast… or taking Bekoe to Billy Goat Tavern. At least, that’s what happened when the Chicago artist visited the Vocalo studios this week.

Rich Jones is a hip-hop artist from the Northwest side of Chicago who’s well-known in and around the city’s music, food and art scenes. He released Smoke Detector this June, in collaboration with producer Iceberg Theory, as the third installment in what he describes as an ongoing story begun with 2020’s How Do You Sleep at Night?

Following September 2021’s Blue Beach EP, Smoke Detector symbolizes a sign of danger. Inspired in part by the tense atmospheres of films like Scorsese’s Taxi Driver (1976), Rich Jones builds a world for listeners which captures the paranoia of living in a world on the verge of collapse, while still including themes of hope throughout.

“We’re holding together somehow, but the bolts are loosening and the duct tape that you had around the muffler is starting to undo itself,” he explained to Bekoe. “We’re keeping it moving, but gosh, how much farther can it go?”

Since the album’s release, Jones has played numerous shows, one of the most notable being The Big Payback concert at North Side venue Metro — where he shared the stage with iconic Chicago artists like Crucial Conflict, Do or Die, Twista and Shawnna. Recalling how he would attend shows at the Metro as a teenager and discovered Crucial Conflict at the age of 4 or 5 through a music video on TV, Jones described the performance as special. The show’s importance to him was actually twofold: The Big Payback was also a benefit supporting those affected by the War on Drugs, and Jones is also an outspoken cannabis rights advocate.

“I was just so grateful to be involved with that,” Jones said. “I hope it’s the beginning of a much larger conversation of what we can do in Illinois and beyond, in terms of actually trying to rectify.”

Bekoe and Jones also broke down the album’s stunning visuals, collaborating with other artists, how he named his cats and more. Stream their conversation now on Spotify and YouTube.

B: Today is Thankful Tuesday, Chicago, and I’m thankful because I got a special guest in the building with me who goes by the name of Rich Jones!

B: I was gonna ask you that!

B: I love it, man. It is Thankful Tuesday, and I’m thankful to have you here, as well. This is long overdue, first and foremost. I remember when I first joined Vocalo, a couple years ago, and “Rainy Days” came on. From there, you had me, man. And since then, we’ve been in tune, since that record played for me. I’m like, “Okay, Rich Jones is a very special, artistic individual.”

You’re back again, Smoke Detector recently released. You dropped a new visual not too long ago, “Dream Life.” We’re gonna get into all that. But let’s start things off with how has your day been today? It’s a little chilly outside, so how’s your day been?

RJ: It’s been pretty good… I think the most annoying thing was my cat kept messing around and knocking things over because he wanted attention. But if that’s the worst thing, then we’re doing pretty alright. And he’s still cute. Shoutout, Linus. I know he’s listening at home.

RJ: I am a dog lover! I just happen to have two cats named Ralphie and Linus, and they’re great.

B: Oh, I like the name. Ralphie and Linus.

RJ: Yeah, they’re the nicest cats ever. They’re really wonderful. And their mom, Erin. Hi, Erin! I know she’s listening at home, too.

B: What inspired the names for the cats? I got to hear this.

RJ: Just kind of looking at them and hanging out with them and being like, “Well, what name are you? What name comes to mind?” And Linus was just very much a Linus, and Ralphie was almost an Oscar, but then ultimately, “No, you’re a Ralphie.” So it worked out.

B: Ralphie sounds like he’s the one that causes a lot of trouble.

RJ: No, no, Ralphie is just… he’s quiet. He’s gorgeous. He’s very sleek, long hair. And then Linus is the playful boy-prince of the house. He’s knocking stuff over, he’s playing with things. He wants all the attention. It’s great. They balance each other out really well. And they’ve been a real joy to hang out with the last couple years, especially since I haven’t been outside that much.

B: Yeah, due to the pandemic.

RJ: Learning how to mix and record my vocals. That’s probably the most immediate thing I think of… I had to get way more self-sufficient in that department, if I wanted to continue creating. Before that, I had a wonderful engineer named Joel Gutman, who had an awesome studio. He moved to Los Angeles, so I had to figure things out. And thankfully, I have a lot of friends, like my crew SEC and other musical collaborators of mine who gave me gear and were like, “Hey, here’s an interface. Here’s some monitors… you got to figure out your software but… these are at least some tools we know you can use so you can work on stuff.” And so once I sat down and got comfortable, and watched a couple of YouTube tutorials… it kind of just started to click.

Obviously, I’ve been observant. It almost sounds like the mom that says, “Oh, I watched the barber cut the hair, I can do it!” It’s a little bit of that… except if I mess up, it’s only just going to make the song sound weird. It’s not a bad haircut. So the stakes are way lower. It was really fun. I think especially just learning to kind of just figure out my way of doing it. I think, for me, a lot has to do with feel and what my ear is telling me. I know some people are far more technical, and look at, “Oh, it’s this many DBs,” and stuff like that. And I’m learning where those elements come in, too, I don’t want to discount the science.

But I know, for me, I’m at this point, just really enjoying learning about textures and how to make things feel certain ways for my records. And also learning to make my voice sound the best that it’s ever sounded on a record, because… when I record, I do my best to record all the way through. So it’s like capturing a performance. And then, from there, maybe I’ll add some ad libs or tags or whatever. 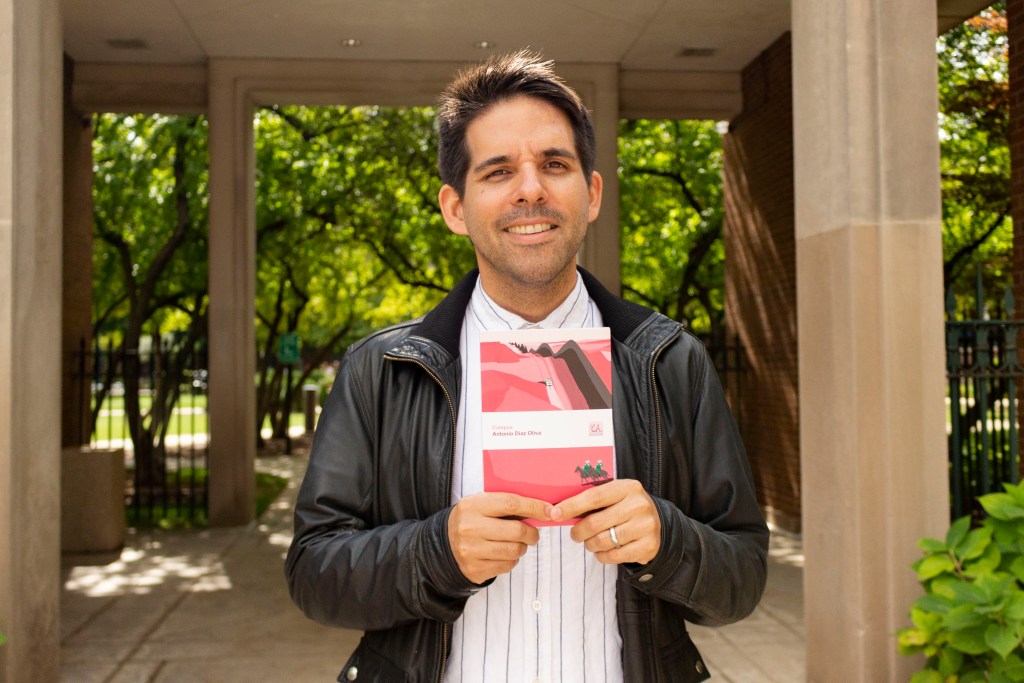 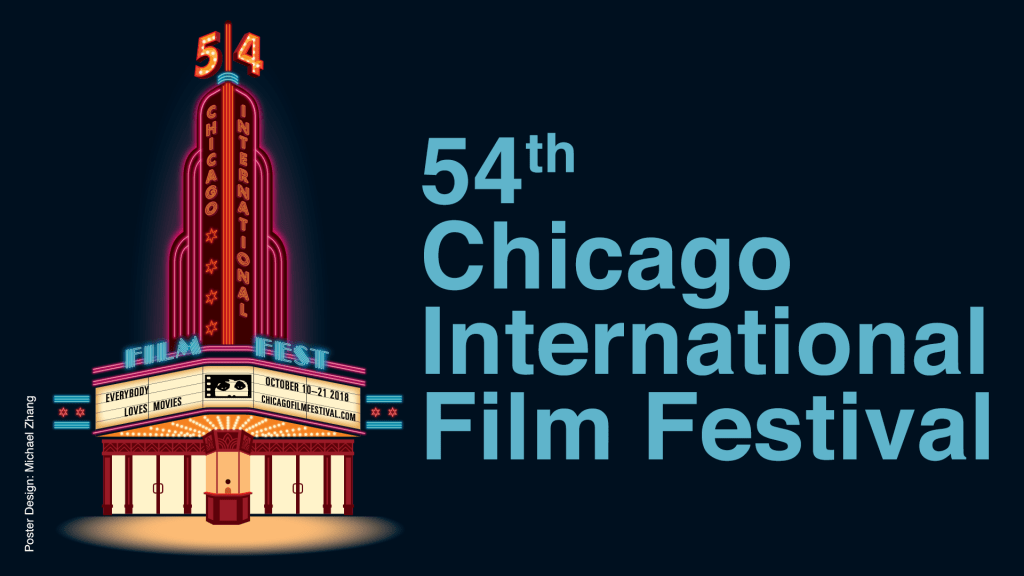