The scariest thing about October was choosing our favorite releases from so, so many contenders.

Big name after big name hit the charts with singles and albums this month — from Smino to Anderson .Paak to SZA. Check out a roundup of Team Vocalo’s five release highlights from last month…

NNAMDÏ – Please Have a Seat

Hometown artist NNAMDÏ is back with his sixth studio LP Please Have a Seat, and is proving once again he’s an artist who defies labels. He explores a wide variety of genres with this release, starting with a soft, ethereal R&B ballad opener (“Ready To Run”), flowing into “Armoire” where NNAMDÏ showcases his rapping ability. Every song brings something different, from distorted guitar riffs to powerful trap beats. Please Have a Seat is an invitation into NNAMDÏ’s sonic world: vastly unpredictable, but always intentional. This album should be viewed as a whole rather than a collection of individual parts; each track flows perfectly into the next, despite wildly different tempos, instruments and genres. His ability to weave together drastically different sounds into a cohesive album is evident here, and it’s fair to say that NNAMDÏ has proved himself to be a master of his craft with this release.

RELATED: Our friends at WBEZ’s Reset spoke with NNAMDÏ about Please Have A Seat; check out their conversation here!

I’m not exaggerating, we put this into rotation like 30 minutes after it was released. NxWorries and H.E.R., are you kidding? A match made in heaven. First of all, NxWorries is a phenomenal collaboration between producer Knxwledge and singer, songwriter and multi-instrumentalist Anderson .Paak. (I mean, I think it’s a given at this point that any of Anderson’s projects are no less than phenomenal, but I digress.) Throw in multi-award-winning R&B vocalist H.E.R. and I was prepared to add this to my playlists before I even heard it. Not surprisingly, this song is now in my own frequent rotation and is Vocalo’s number one spin right now. Chilling things out compared with Anderson’s last collaboration with KAYTRANADA (“Twin Flame”) and earlier NxWorries tracks like “Suede,” “Where I Go” is a mellow, guitar-melody centered R&B track about, as Pitchfork describes, “connecting with a sneaky link.” Do yourself a favor and stream this… as soon as possible.

Any time Pivot Gang gets together, you should expect nothing short of greatness. For their latest single “AANG,” Saba, MFN Melo, Joseph Chilliams and Frsh Waters show love to the animated TV series Avatar: The Last Airbender… and showcase their lyrical superpowers.

Though Smino is famously from St. Louis, he recorded his first work while based here in Chicago and still works with Chicago-bred collaborators including Monte Booker, Ravyn Lenae and Phoelix. Consequently, I (like many) still consider him to be on the home team.

Sometimes Luv 4 Rent feels like the product of a fever dream: far out, but razor sharp. And though Smino can clearly carry the show by himself, features from artists like Lucky Daye, Phoelix and Fatman Scoop (!) provide even more flavor. Highlights include “90 Proof” featuring J Cole, “Pro Freak” featuring Scoop and Doechii, “Garden Lady” and “Settle Down” featuring Ravyn Lenae and Cory Henry.

RELATED: Cory Henry on His Deep Cut Heroes And His Joyful Return To The Stage

One of my favorite aspects of Smino’s performances and recordings is his flow, which is really closer to exceptional jazz phrasing. He plays his voice like a talking drum. To me, Luv 4 Rent feels like spiritual kin to the best of Andre 3000… There’s a real Dungeon Family Southern psychedelic vibe that I love. The psychedelic lo-fi aspect of Luv 4 Rent also reminds me of Common’s Electric Circus, an album that was very misunderstood and maligned when it was released in 2002. Twenty years on, that album has ultimately gained converts and aged well. Perhaps the difference is that this sounds like right now at its best.

“SZA fans are the most patient people in the world,” fans commented under the new “Shirt” music video on YouTube… and they aren’t wrong. SZA first teased the song two years ago in an Instagram story, and it’s been five long years since her last album Ctrl. SZA timed the release of this song perfectly for all her fans that are fresh off a summer heartbreak and heading into cuddle season with only their cats around.

The first few bars into the song, I immediately realized how much I missed SZA recounting toxic relationships in the most beautiful way possible.

“Still don’t know my worth/ Still stressin’ perfection/ Let you all in my mental/ Got me lookin’ too desperate/ Damn (you ain’t deserve),” she sings, like a gorgeous siren slowly guiding us back to the memories of every disastrous relationship we’ve ever had. Was it worth the wait? Absolutely. Am I emotionally prepared for her next album to rip open all my healed wounds of heartbreak from the past? ABSOLUTELY. 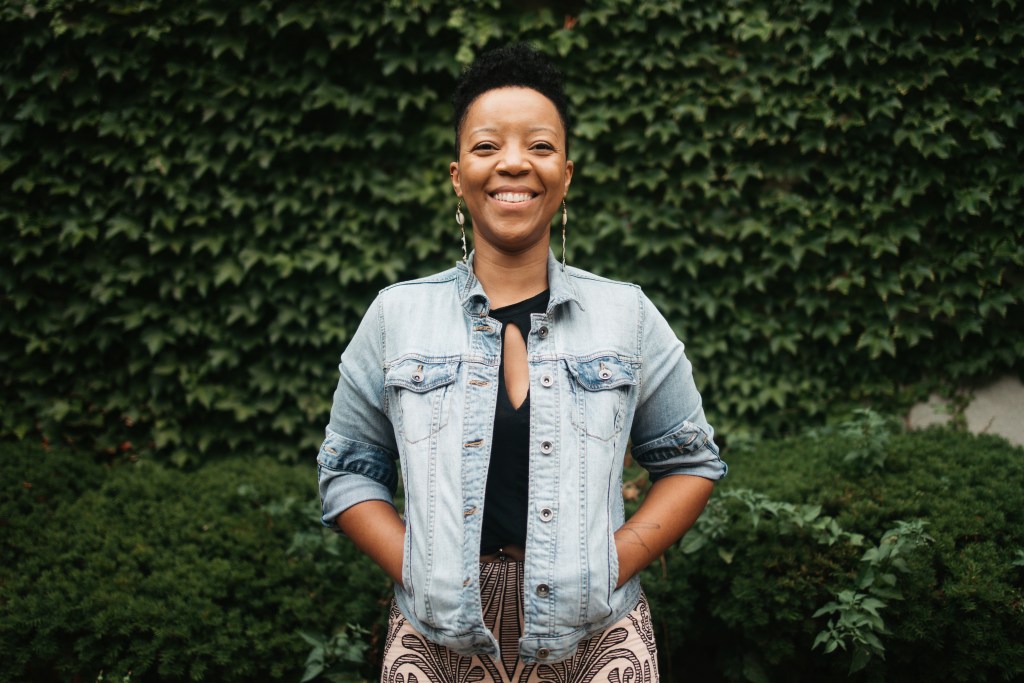 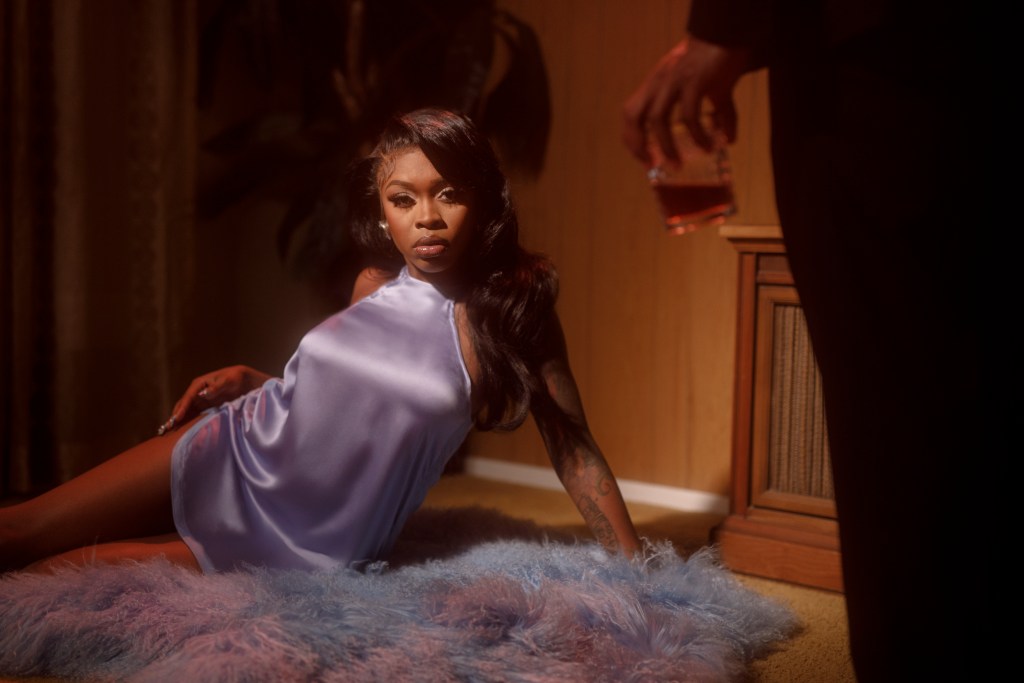 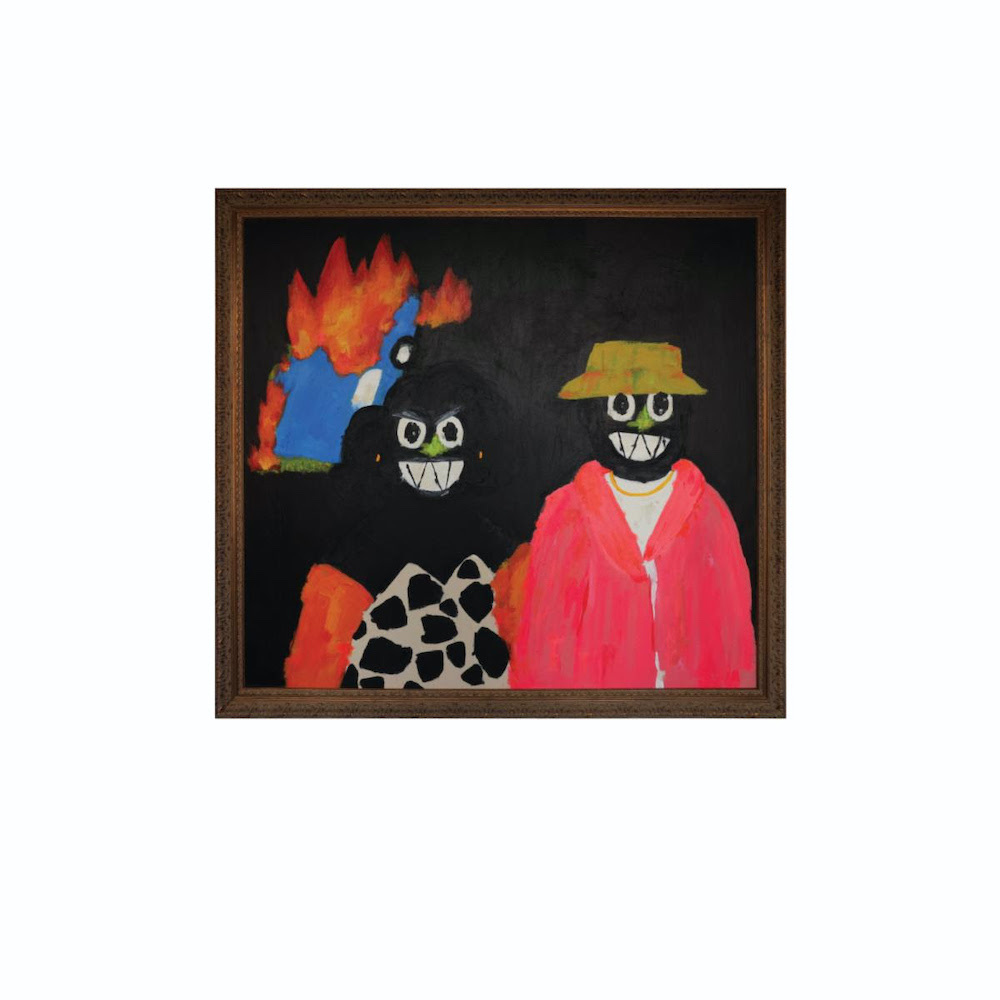 Semi-Cycle Finds Beauty In The Unknown 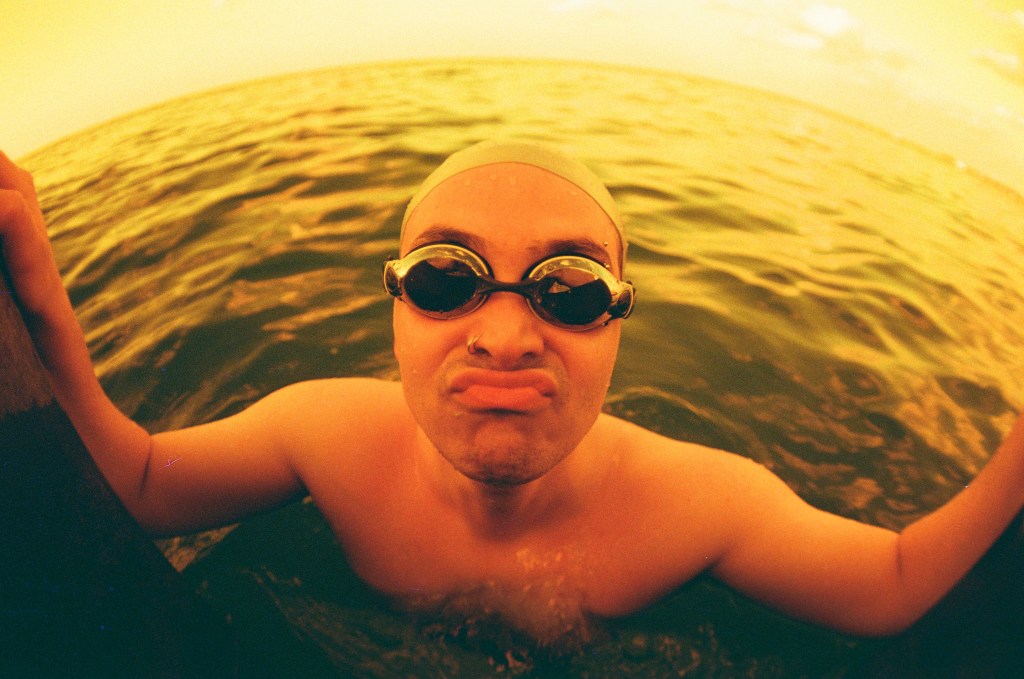 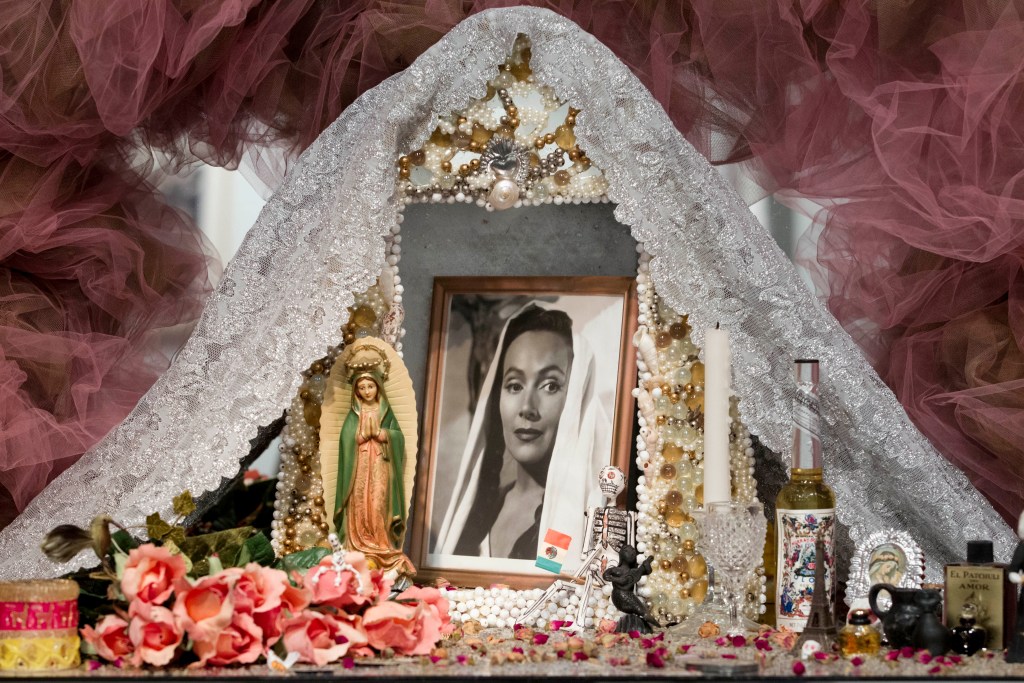