Check back every month for a collection of five releases — including singles, EPs and albums — we think you need to know about.

[Pictured above: Samm Henshaw, courtesy of the artist]

Samm Henshaw is a Black British vocalist as inspired by Kirk Franklin as he is by his soulful predecessors, and his new album showcases that gospel-rooted realness. That element of his sound is perhaps why he was handpicked by Chance The Rapper to join him on tour in the U.S. Tracks like “East Detroit,” “Joy,” “Chicken Wings” and “Grow” (feat. Tiana Major9) are standout tracks, but really every single track glows like facets of a perfectly polished stone, each augmented by Samm’s signature rasp.

Pop-R&B singer Amber Mark’s long-awaited debut embarks on a sparkling journey through heartbreak and insecurity toward finding self-love. Over detailed funk- and house-infused instrumentals, Mark laments on heartbreak and the non-linear road to healing on tracks like “Most Men” (“You better cut that player out of your life”) and “Healing Hurts” (“I know I’m healing, but healing hurts right now”) — while pivoting to distractions found in going out and getting away on “FOMO” (“Fill up my cup, made up my mind; Won’t miss out on living happily”) and “Foreign Things” (“Maybe I’ll pack a bag and not go back”). Amber Mark is quickly becoming one of my favorite artists, and I’m ready to sit back and watch Three Dimensions Deep climb the charts.

Amber Mark is also the co-director for the majority of her album’s stunning music videos, all of which are available on her YouTube.

This month, KAINA released her latest single “Apple” along with its music video — and they both feel like they’re straight out of a dreamy fairytale land. The synth-filled, lighthearted track brings color and fun into this chilly start to 2022. The music video was filmed at north side venue Metro, and the vibrant set represents KAINA’s dream casita. KAINA conjures up true nostalgia reminiscent of all my favorite fairytales combined. She’s a real-life princess and I cannot wait for her album, It Was A Home, to release in early March.

WemmyMo – Holding On To Yesterday

Chicago native WemmyMo was on a slight hiatus [his camp shared that like everyone else, he’s been going through some things] — but, kicking off 2022, he returns with a four-track EP titled Holding On To Yesterday.

Koz B’s New Single Is Out Of This World 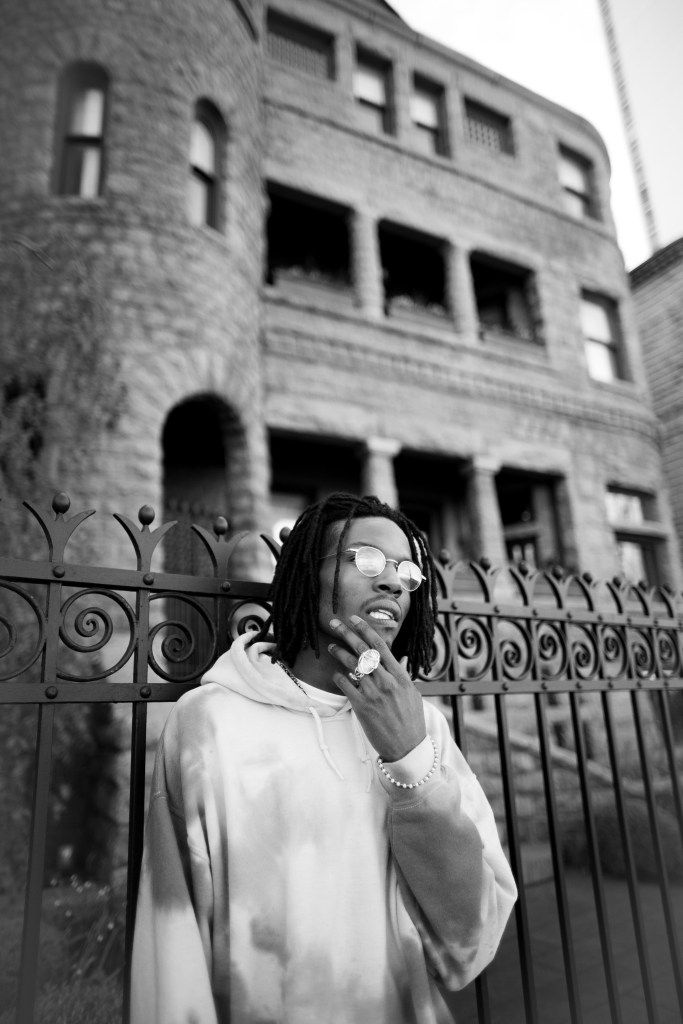 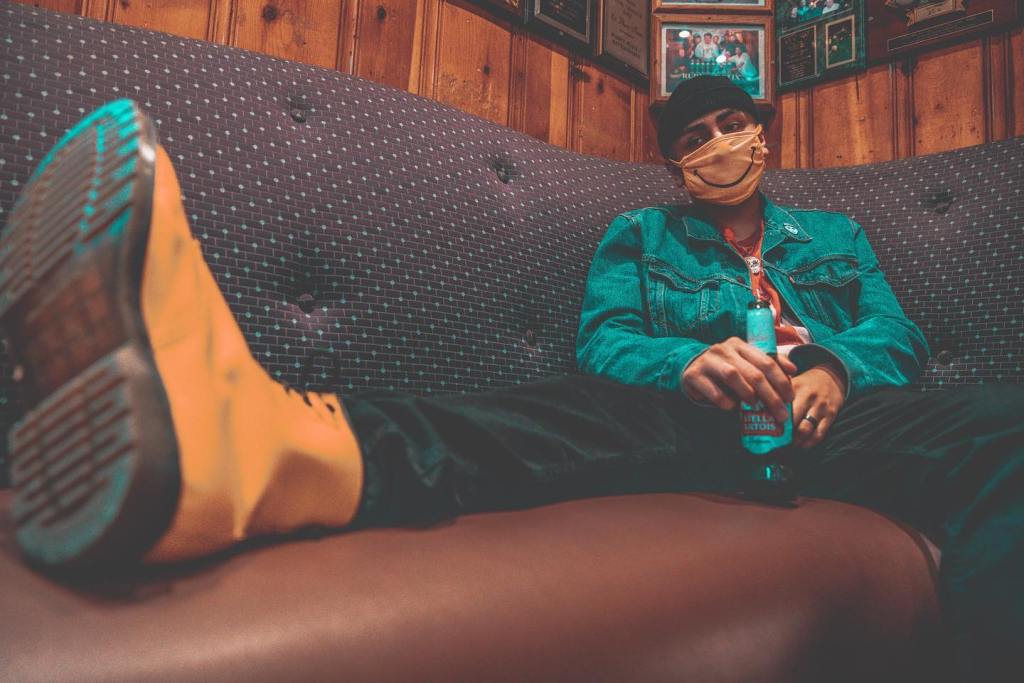