Written by Vocalo Radio on September 5, 2022

As the summer winds down, Team Vocalo looks back on some standout releases from this August.

August treated us to some releases we’ll be spinning through the rest of the year, including new albums from Megan Thee Stallion, Young Nudy, JID and a ‘90s-inspired single from Anderson .Paak and KAYTRANADA we can’t get out of our heads. Check out Team Vocalo’s album and song highlights from August 2022 in this month’s Release Roundup…

There’s a reason this song is #1 in our heavy rotation right now. First of all, Anderson .Paak and KAYTRANADA is a collab that’s been long overdue for a revisit since their last song together in 2016 (“GLOWED UP” on KAYTRA’s 2016 album 99.9%) — and it’s only fitting they titled their new single “Twin Flame,” considering their creative partnership feels like it was destined from the start. This ‘90s-inspired track samples the piano melody to Sister Sledge’s ‘79 song “One More Time” and was released alongside a B&W music video, directed by .Paak, which finds the two performing on a suspended platform above the crowd at a warehouse dance party. I’ve had this song on repeat since it was released on Aug. 2 (it’s literally in my top four tracks on my “On Repeat” Spotify playlist right now) and I think everyone needs to hear it ASAP.

Atlanta-rooted rapper Young Nudy is back again with the drop of his ninth mixtape, EA Monster, this August. The 11-song album stretches to a mere 34 minutes, but is filled with solid bars and inventive beats by Pierre Bourne and Coupe. In fact, you could argue the “Monster” in the title is in fact the beat production: bassy, intense and sounding almost mutated at times. Nevertheless, Young Nudy finds balance and control amongst the intensity with his smooth cadence and effortless flow. On “Duntsane,” listeners find the only feature on the album, fellow Atlanta rapper BabyDrill, uplifting and highlighting East Atlanta as the title suggests.

We can’t bring up August releases without giving a shoutout to Megan Thee Stallion, who continues to stay on her “hot girl s**t” (Although… was she ever off it?) with the surprise Aug. 12 release of Traumazine, with features from Rico Nasty, Jhené Aiko, Future, Lucky Daye, Dua Lipa and others. Known to take on alter egos throughout past releases, Megan is more candid than ever before throughout Traumazine. While still incorporating the sexually-explicit lyrics she’s become known for, Traumazine features call-outs, socio-political topics and introspection; she discusses mental health struggles on “Anxiety,” personal loss and loneliness on “Flip Flop,” and racism and misogyny on “Not Nice.” Megan also references the assault allegations brought against Tory Lanez in 2020 on track “Who Me,” featuring Pooh Shiesty, rapping, “I feel like Biggie, who shot you? But everybody know who shot me, b***h.” Traumazine is more than worth your time… I could go on, but you should just listen for yourself.

Even after three albums’ worth of lightning-fast flows and crisp instrumentals, JID refuses to rest on his laurels. His newest album, The Forever Story, hits with more ferocity and lyrical wizardry than ever before. The different ways JID twists and turns his verses are mind-boggling and impressive, as always. None of it ever feels throwaway or flashy, and it’s clear that a lot of thought went into the lines and rhyme schemes. JID always comes through with an entertaining list of features, and this album is no exception; some of my favorite guest verses include the deadly fast rhymes from 21 Savage on “Surround Sound” and Lil Durk’s bouncy flow on “Bruddanem.” If you’ve been sleeping on JID up to now, this record is a solid jumping off point into the artist’s discography.

Stay up-to-date with what we’re spinning on Vocalo at 91.1 FM, our web player or on Spotify below. 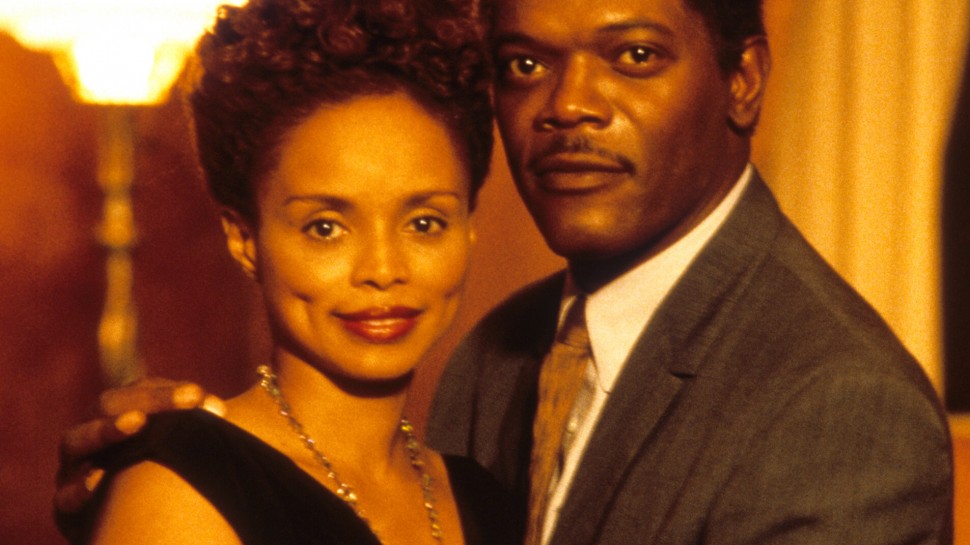