This week on “The Reel Critic,” Reggie Ponder breaks down a powerful and poignant film by Gina Prince-Bythewood, The Woman King.

The Woman King stars Oscar winner Viola Davis as Nanisca, leader of all-female warrior unit the Agojie, as they fight to defend their West African kingdom of Dahomey. Davis describes her role as her “magnum opus” in a Sept. 13 interview with Good Morning America, and that it is. The work put into her training pays off, and is sure to lead to another Oscar nomination.

“It shatters the myth that women were just mothers and wives. It shows the contributions these women warriors made to their king, and to their people.”

This action-packed film will leave viewers satisfied and amazed by the camera work, the strong story, the multilayered characters and the all-star cast — with standout performances by Lashana Lynch, Thuso Mbedu and John Boyega. Through this film, writers Dana Stevens and Maria Bello push Hollywood forward with nuanced stories about warrior women and the importance they had to their kingdom.

The Woman King was released today and is in theaters everywhere.

Vocalo on-air host Nudia Hernandez and production intern Joshua Miller also chatted about Viola Davis and The Woman King on Nudia In The Afternoon on Thursday, Sept. 15. Check out their conversation below! 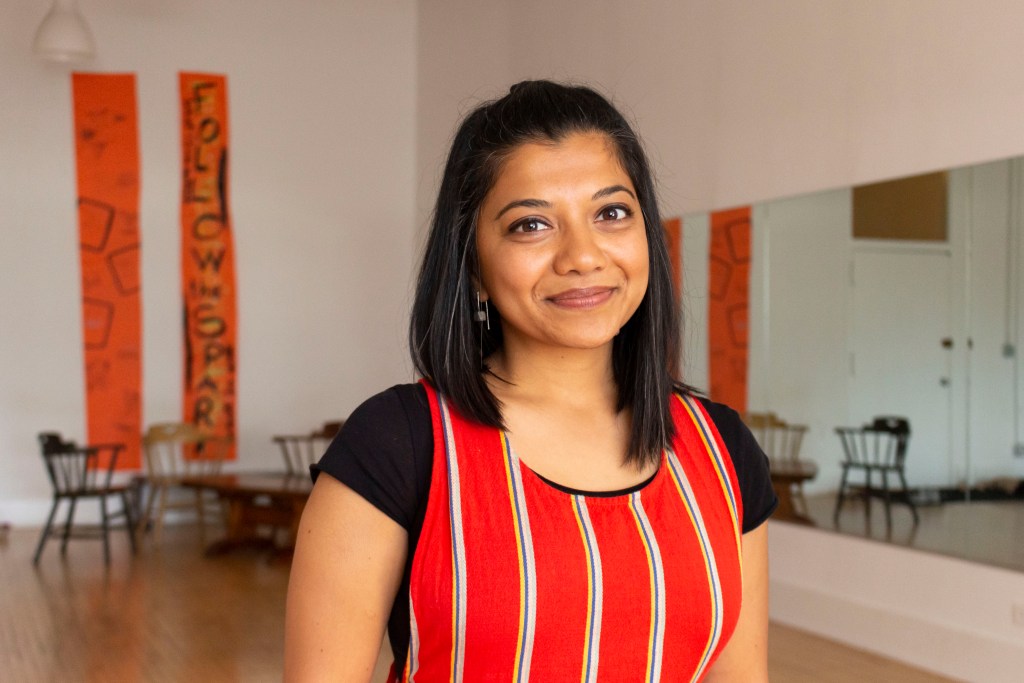