After many years of hoping to attend, Reggie “The Reel Critic” Ponder got the chance to visit the Martha’s Vineyard African American Film Festival on its 20th year of celebrating Black arts and culture in film. This year’s festival had a wide selection of impactful features, including Tyler Perry’s newest film A Jazzman’s Blues and Bobby Brown’s raw autobiographical picture — plus some surprise guest appearances from Barack and Michelle Obama. You can hear all of Reggie’s thoughts on the festival and on several new films by listening to the latest episode of The Reel Critic on Spotify. 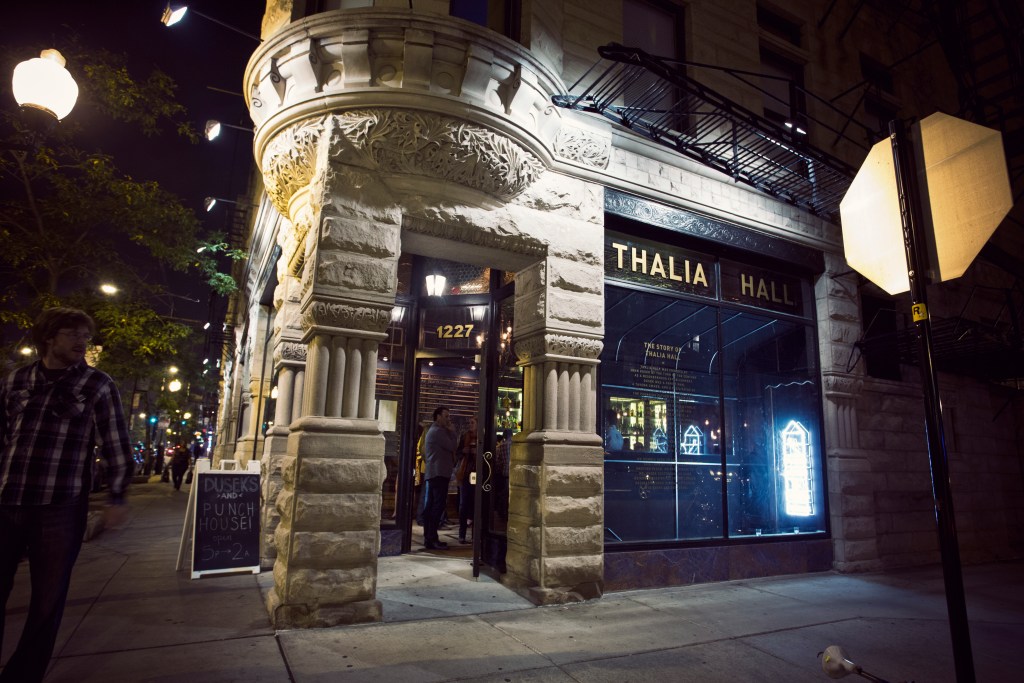