Written by Vocalo Radio on September 2, 2022

The Martha’s Vineyard African American Film Festival returned this year to celebrate the best in Black cinema, old and new. One highlight of the festival was a screening of Kasi Lemmons’ film Eve’s Bayou on its 25th anniversary. Released in 1997, Eve’s Bayou stars Samuel L. Jackson, Jurnee Smollet and Meagan Good and follows a Southern family dealing with the turmoil brought on by their lies, secrets and mysticism.

Reggie “The Reel Critic” Ponder attended this year’s festival and spoke with Lemmons about the film. The two discussed Lemmons’ choice to make the film intensely personal, and how she feels about it 25 years later.

“I really was satisfying something that was very personal,” Lemmons explained. “In some ways I didn’t know any better… Nobody told me I couldn’t do that, and it was such an outrageous idea to be a woman director anyway that I just, I don’t know, I was kind of fearless about it.

Stream a portion of the interview below, or listen to their full conversation at reggieponder.com.

Reggie Ponder: We are coming upon the 25th anniversary of Eve’s Bayou, which was written and directed by Kasi Lemmons. I got a chance to speak with her at the Martha’s Vineyard African American Film Festival, and here’s an excerpt from that interview.

When that movie came out, did you know that it would be so important?

Kasi Lemmons: I didn’t at all. I’d had no idea. I really was satisfying something that was very personal. When I saw it, I’m like, “Okay, if I had something to prove, I proved it.” I didn’t know that I would direct another movie. I certainly didn’t know what would happen to Eve’s Bayou.

RP: The fact that you just said you just did it to satisfy something personal, that’s tough to do in this industry.

KL: Well, and in some ways, I didn’t know any better. You know what I mean? So nobody told me I couldn’t do that. And it was such an outrageous idea, to be a woman director, anyway, that I just… I don’t know, I was kind of fearless about it. I didn’t know any better than to not try and make something very deeply, deeply personal.

KL: Of course, now, I really believe in making personal films… and I think it’s, I think it’s a wonderful thing to do. I think what I was trying to prove was that I could experiment with a form on that I loved — I loved movies, and I loved literature — and that I could make a kind of literary movie and experiment with a certain type of language and make that language feel important. And experiment with the nature of reality, and the nature of memory and boundaries and make something that had an inherent messiness.

RP: It was messy.

KL: Messy. Yeah. And that was by design. I mean, it was something that I really wanted to explore, you know?

KL: I think I was trying to say, “I’m gonna give you a Black experience that is very specific, that might not be your experience. But I think you might be able to relate to it, on a human level.” I set out to make something very, very, very specific that could be anybody. That was very specifically an African American family in a very specific region, but could be any family. And that’s the way I wanted. That’s what I wanted to say, you know? And I think that I’m saying, I think it’s saying the same thing, 25 years later.

RP: Today, with it being 25 years, I need you to sell it to this new generation of people to watch. So, if you were making that commercial, and you were saying, “Okay, I need to talk to these 30- to 20-something-year-olds, but I want them to see it.” How would you sell that today?

KL: I would say, “This is African American, Southern Gothic.” I would say, if I really, if I’m going to really get ’em in, I mean, this is a character-driven mystery thriller, which is true, right? It has genre aspects. I would talk about the genre aspects, right? And I’m gonna say, “Come see it, because this is a genre film.” It has voodoo, it has sex. It has fabulous parties. It has a child’s perspective and it has moviestar performances. It has an all-star cast, and you really need to see it because, one day, somebody will ask you if you’ve seen Eve’s Bayou, and you need to say yes.

RP: You heard her. You need to be able to say, “Yes, I’ve seen Eve’s Bayou.” You can catch it on Prime Video, but you can also catch more of this interview at reggieponder.com, where we talk about the incredible cast: Samuel L. Jackson, Jurnee Smollett, Meagan Good, Lynn Whitfield, Debbi Morgan, Vondie Curtis-Hall, Lisa Nicole Carson and the incomparable Diahann Carroll.

“The Reel Critic” is hosted and produced by Reggie Ponder 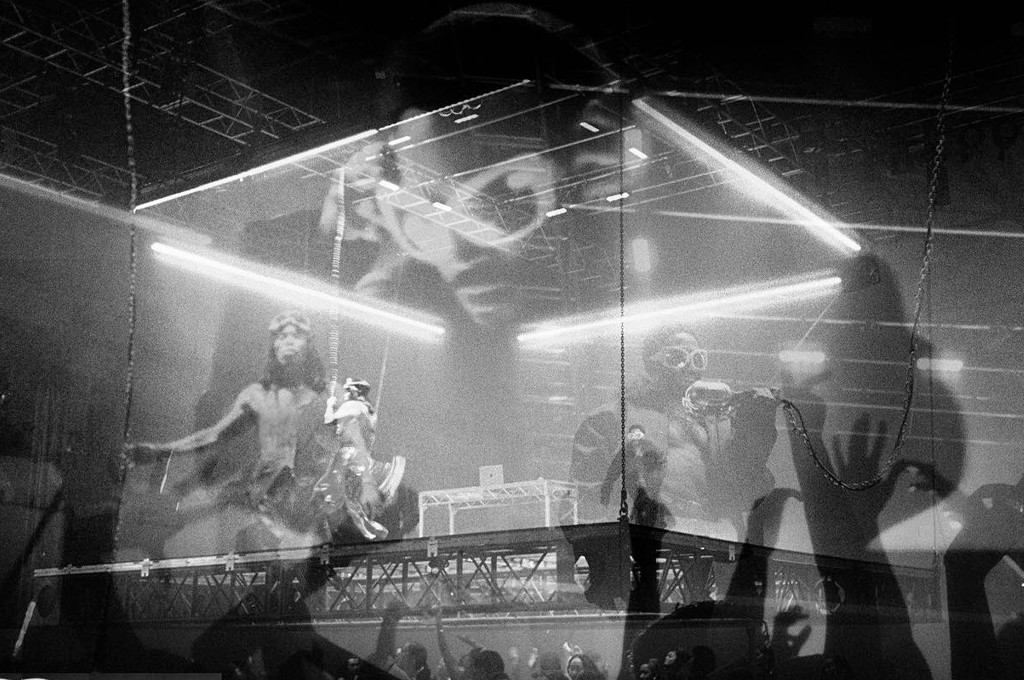 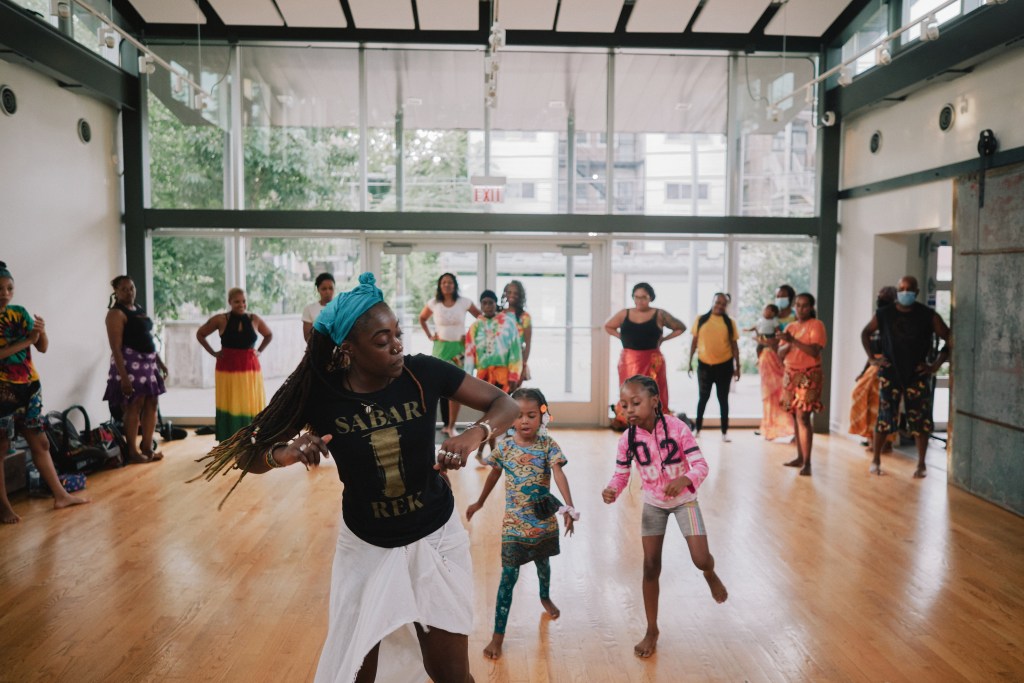