The Chicago International Film Festival is in full swing, and Reggie Ponder has the inside scoop on screenings worth your time. Get to know his thoughts on a few of his favorite films from the festival!

Tickets are available for purchase online or at the box office now, and a full film schedule can be found online until the festival wraps up on Oct. 23.

Starring Cate Blanchett as renowned symphony musician Lydia Tár, Tár gives viewers a glimpse into her life and tackles perennial-yet-contemporary questions such as “How do we judge talent?” The psychological drama is an insightful and thought-provoking film, regardless of a viewer’s familiarity with Lydia Tár.

Two distant half-brothers find themselves connecting over their estranged father’s funeral. Starring Ewan McGregor and Ethan Hawke, Raymond & Ray follows the duo as they learn more about each other and themselves in an attempt to fulfill their father’s last wish. The film explores the whole range of emotions which accompany a strained relationship with a loved one.

After suffering a head injury in Afghanistan, U.S. soldier Lynsey, played by Jennifer Lawrence, struggles to return to life at home while she waits for redeployment. Between her injury and PTSD, readjusting to civilian life proves hard. However, she discovers an unlikely friend in a local mechanic, played by Brian Tyree Henry (Atlanta), with similar injuries and emotional baggage. Causeway demonstrates the sensitivity of coping with PTSD, as well as the power of shared trauma.

Glass Onion: A Knives Out Mystery

Daniel Craig returns as detective Blanc in the highly-anticipated Knives Out sequel. With a stacked cast including Janelle Monáe, Kate Hudson, Katheryn Hahn, Edward Norton and Ethan Hawke in a classic murder-mystery storyline, Glass Onion is fun, exciting and engaging for all viewers.

“The Reel Critic” is hosted and produced by Reggie Ponder 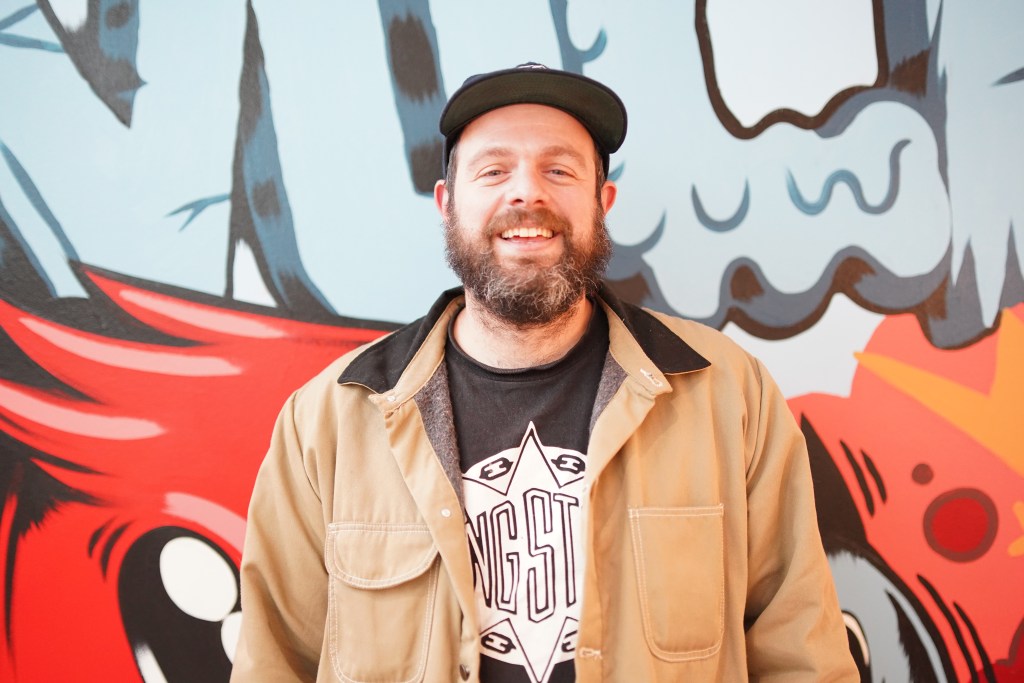 Poised to Break Through: October 2022 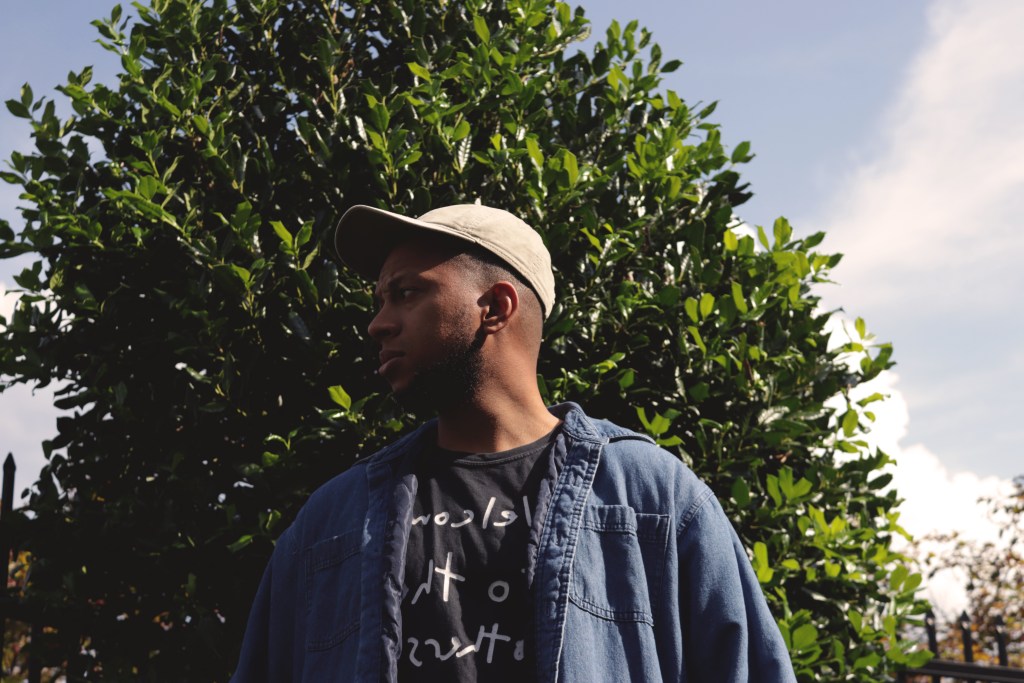