The director of Atomic Blonde and Deadpool 2 is back with another edge-of-your-seat summer hit. Reggie “The Reel Critic” Ponder is here to talk about Bullet Train, starring Brad Pitt.

A gun for hire who just wants to finish one job peacefully faces off against a train full of armed opponents from around the world in Bullet Train. Brad Pitt stars as assassin “Ladybug,” alongside an exciting assortment of cast members including Brian Tyree Henry, Sandra Bullock, Hiroyuki Sanada, Aaron Taylor-Johnson and even Bad Bunny. Kick back with Reggie “The Reel Critic” Ponder as he goes over all the action, laughs, thrills and kills in one of the summer’s most anticipated action comedies.

Bullet Train was released on August 5 and is in theaters now. 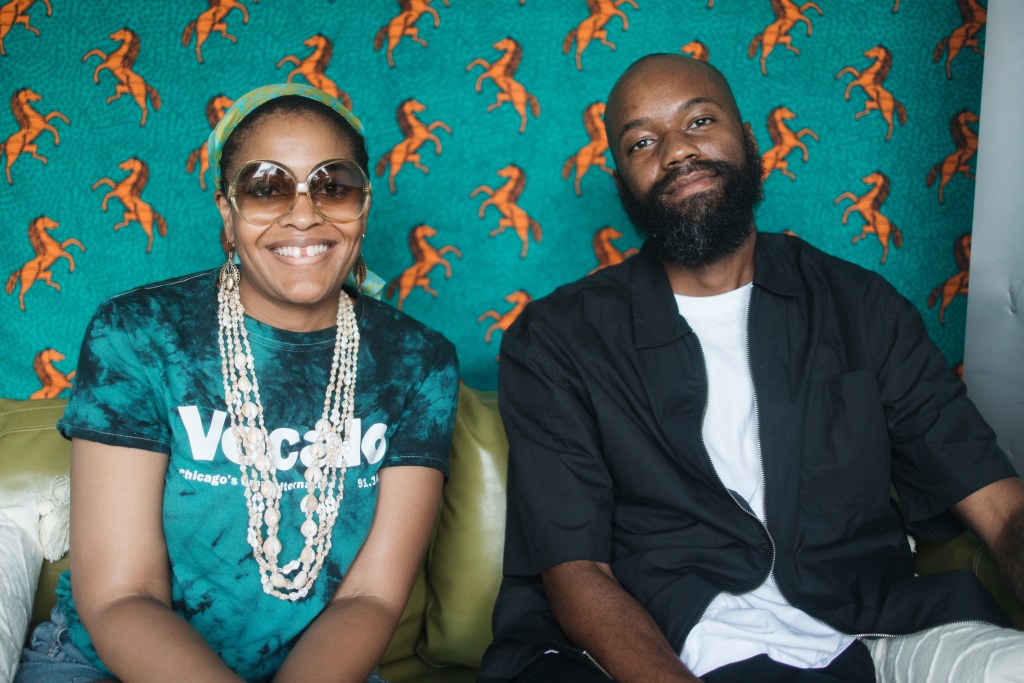