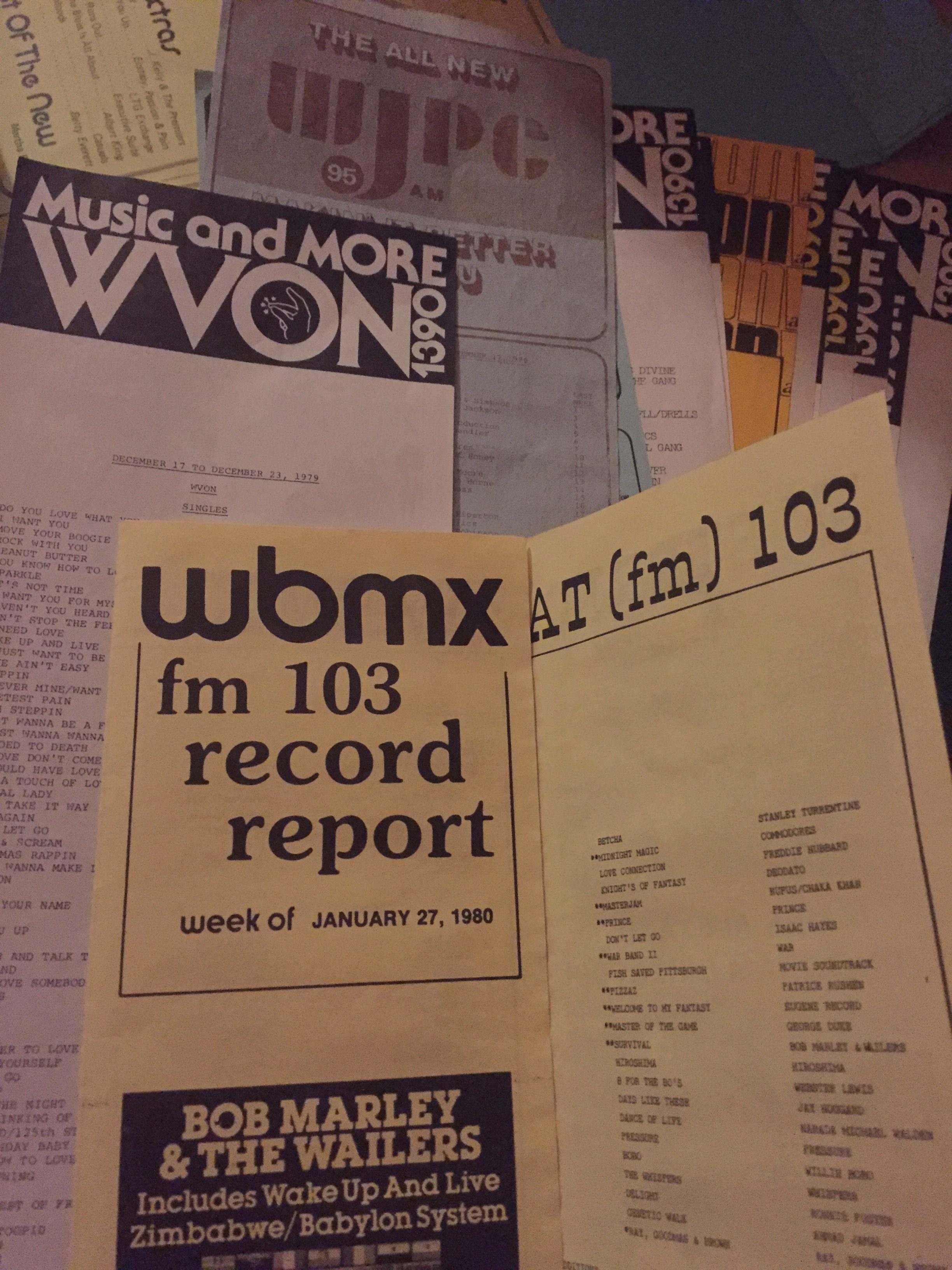 Back in the day, most record stores had stacks of Radio Station Surveys at their front counter, a list of the top tracks that each station was spinning that week.

Leafing through her own stack of old Radio Station Surveys from Soul stations in Chicago (like WJPC, WBMX, and WVON), Reclaimed Soul host Ayana Contreras was inspired. Could she recreate the sounds of Chicago Soul radio from back in 1978? Not just the greatest hits, but the forgotten gems?

Well, folks … She did it. This Spotify playlist has some of her favorite soul and funky disco (both classics and deep cuts) from 1978: the sort of thing you would’ve heard playing out of a Burgundy 1977 Lincoln Continental.

Mykele Deville Breaks Down How Coronavirus Is Impacting Artists…

Bekoe Delivers His Top 5 picks of the week 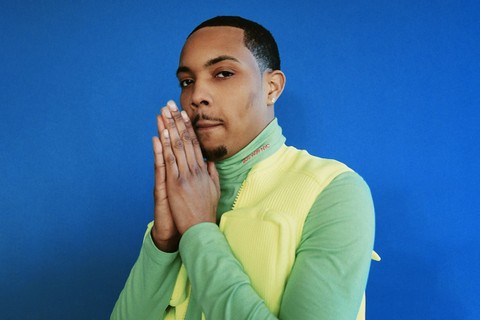