Chicago rapper Qari joined the Illest on Middays, Bekoe, to chat about the album he’d like to release later this year, his life as a father and the balancing act that comes with it, upcoming music from his group Hurt Everybody, and how Supa Bwe pulls him out of his creative shell.

You can watch the full interview below.

It’s been a long wait for fans who haven’t had a new Qari album since 2018. While he did release a collaboration project, Operation Hennessay with Greensllime last year, this new album will be all him and, as he told Vocalo, much more personal.

“I’ve been working on an album since the end of December 2018… I’m just interested in sharing it and seeing who connects with it! It’s about me growing up.”

The rapper is about to be 24 and reflected that a lot of his previous work was that of a teenager (understandably). Now, he’s looking forward to sharing his the wisdom and perspectives he’s learned over the past few years.

He also spoke about learning about being a father, a creator, and a young Black man in Chicago, while balancing all of that at once. Qari said you rediscover where inspiration is drawn from after you bring life into the world. It’s a transition and a learning curve when you have to be present for someone else.

But he said finding that balance, while not easy, is worth it when it comes to two things that mean so much to him. And he says that her daughter is musical herself!

“Just being invitational with my daughter – allowing her to see me working on something creative and putting myself out there – I think that’s fun to share with her.”

While Qari has made a notable name for himself through his solo music, he’s perhaps best known for his work with the Chicago rap group Hurt Everybody. As Bekoe says, the group single-handedly shifted the city’s underground scene all while remaining independent.

When asked about upcoming music they might have in the works, Qari said:

“Yes…yes! [We] have worked on a lot of music in the past year. We intend, entirely, to work on more music and…yeah we’re gonna drop it!” 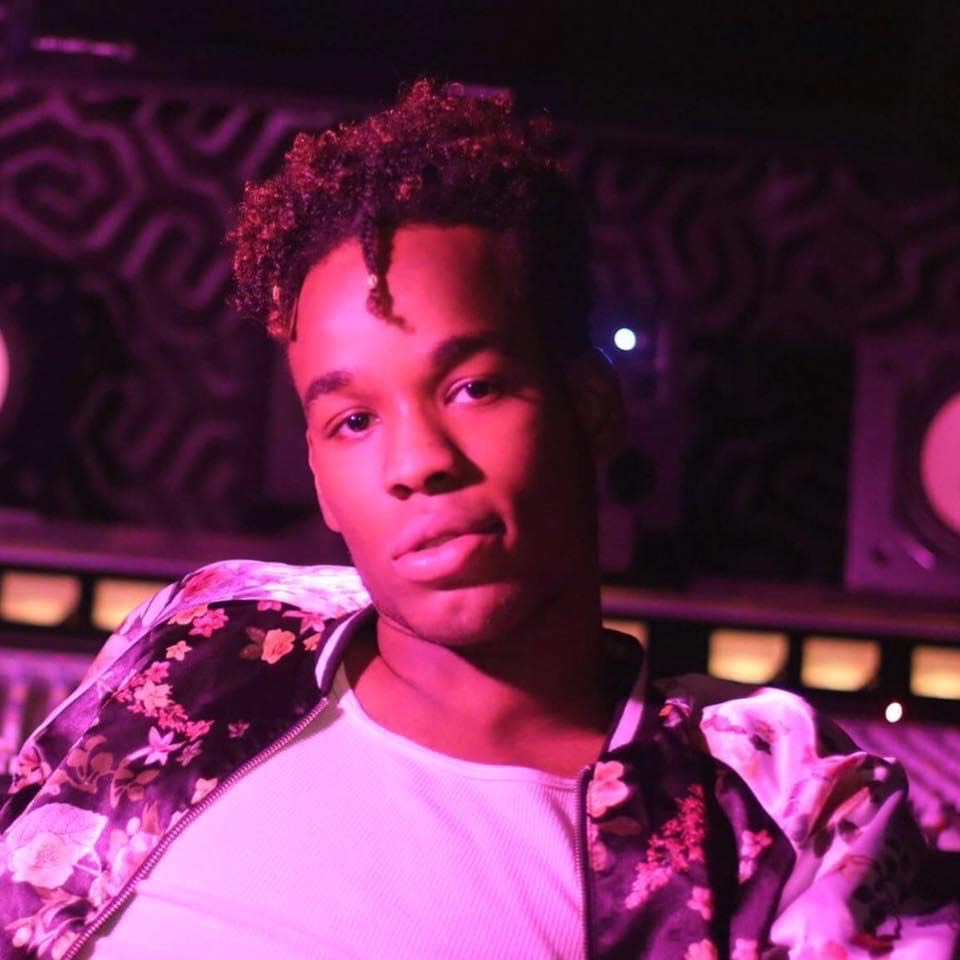 Southside’s JusSoL On Figuring Out What Real Love Is 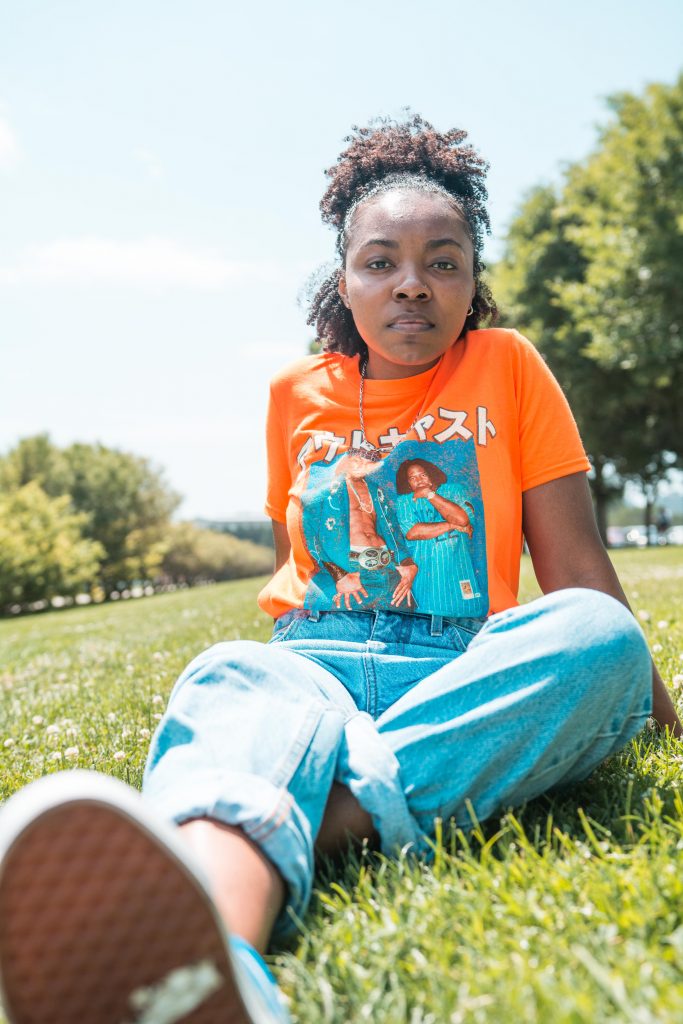