Pop Smoke’s Murder Investigation Has Been Slowed By Coronavirus

It’s been three months since rising star Pop Smoke was murdered, but a new TMZ report shows that police are running into coronavirus-related setbacks.

20-year-old rapper Pop Smoke was killed in February, just a few weeks after the release of his album Meet The Woo 2. His murder remains unsolved, but police attention has been largely focused on the coronavirus response, leaving fewer men and resources to track down the gunman, according to a TMZ report citing law enforcement. It’s also met a roadblock in the safety concerns involved with going out and interviewing witnesses face-to-face.

This comes after February reports surfaced that detectives were being blocked by several witnesses refusing to talk. Additionally, a report at the time cast considerable doubt on the validity and reliability of available information.

Pop Smoke, who rose to fame after his drill music anthem “Welcome to the Party” took over New York in the summer of 2019, was fatally shot in a home invasion on February 19, 2020. Police

Last week, June 12 was announced as the release date for the rapper’s posthumous album. TMZ is reporting that investigators anticipate the drop will renew interest in the case. 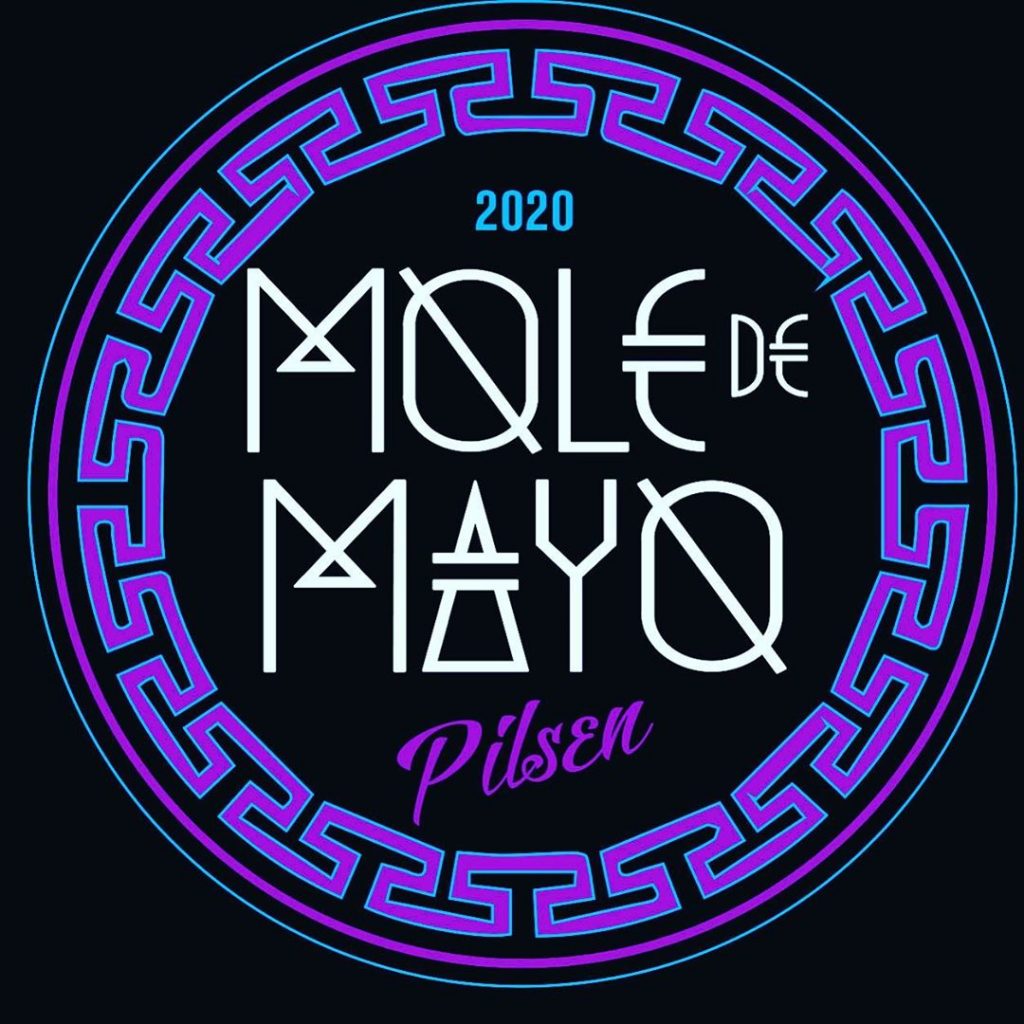 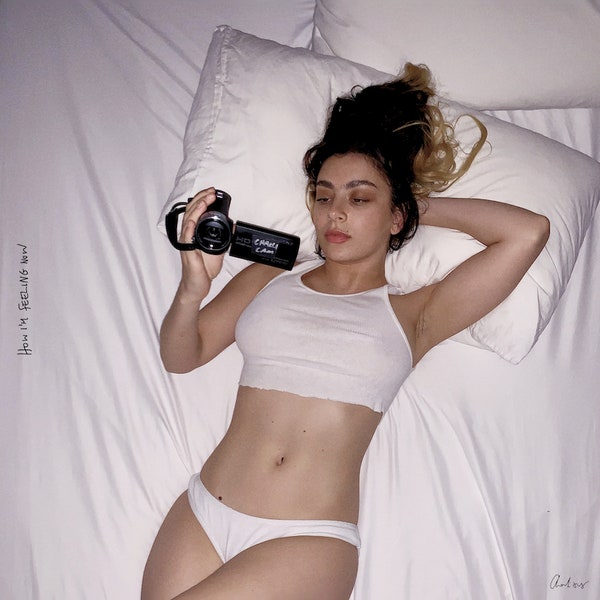