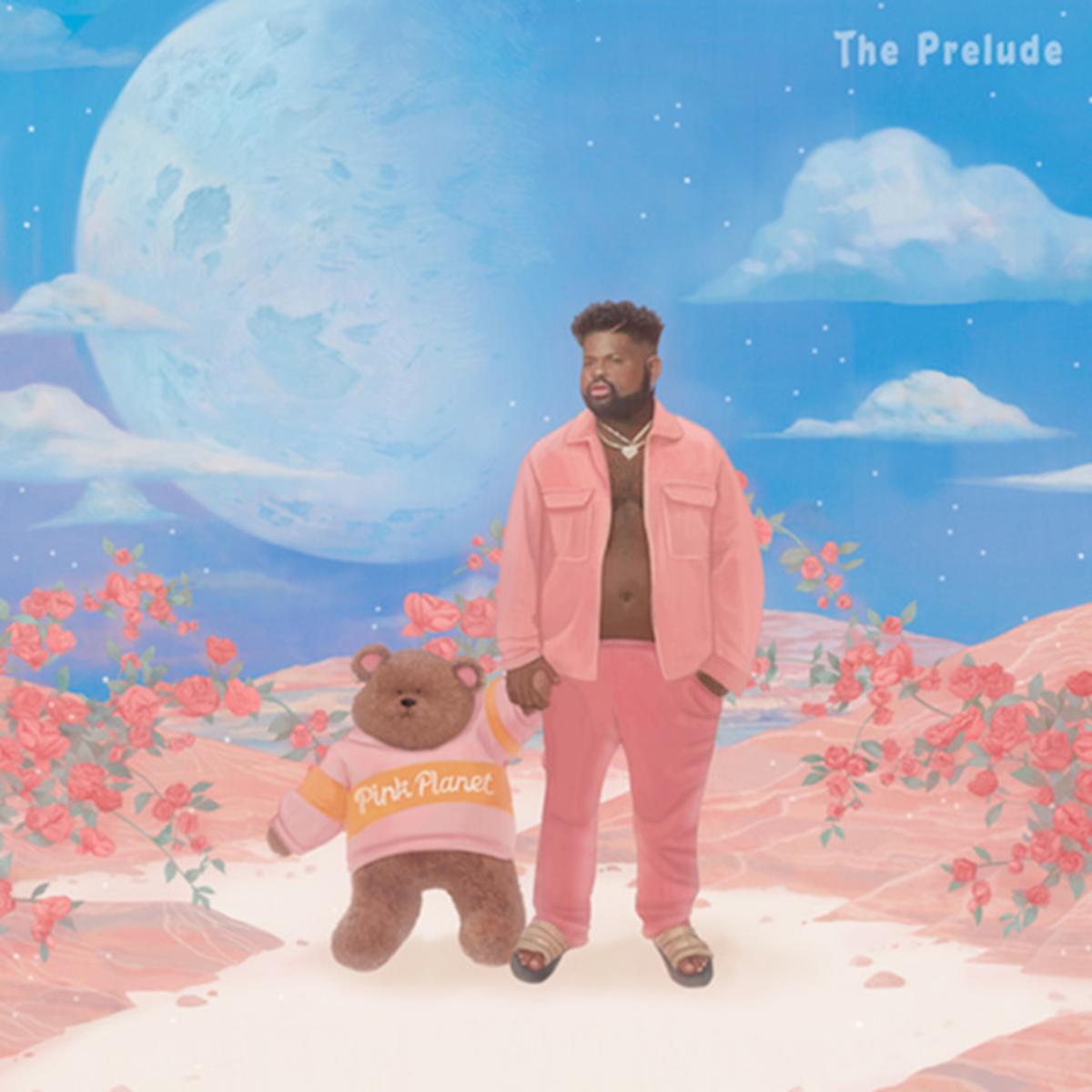 Having consistently proven himself as an artist to keep a look out for, Pink Sweat$ gives us a teaser to his debut full-length album with “The Prelude” EP.”

The Philly artist made his EP debut in 2018 with “Volume 1,” showing us that his success was not stroke of viral luck. Since then, Pink Sweat$ has been nearly non-stop with his continued production of hit after hit. Sequel EP “Volume 2” cemented his voice and style, ingraining “Pink Sweats” on all our minds in big, bright letters. And now, just two short years after his debut on everyone’s musical radar, we have the latest, most refined EP to date.

The six-track “The Prelude” takes us through Pink Sweat$’s journey as an artist, looking back at the road that allowed him to be here now. But as much as it is a retrospective and introspective look at his origins, Pink Sweat$ also uses this as an opportunity to look toward the future, showing us the potential we are yet to see. As the name suggests, “The Prelude” is the final taste, the final call: an overture before the great opera that Pink Sweat$’s debut full-length album is poised to be.

But just because this EP is presaging what’s to come, it doesn’t mean that “The Prelude” can be avoided or dismissed as “just another EP.” This EP is Pink Sweat$ at his best to date. Apparent in the music are Pink Sweat$’s R&B, Soul and Hip-Hop influences the likes of Prince, Michael Jackson, Kanye West and perhaps even Seal. There’s plenty of emotion throughout, paired with beautiful dreamy melodies and a production that is second-to-none.

Not many artists choose to tease upcoming projects with such a fully developed crop of songs, but that’s what makes Pink Sweat$ so unique, and someone to watch closely. 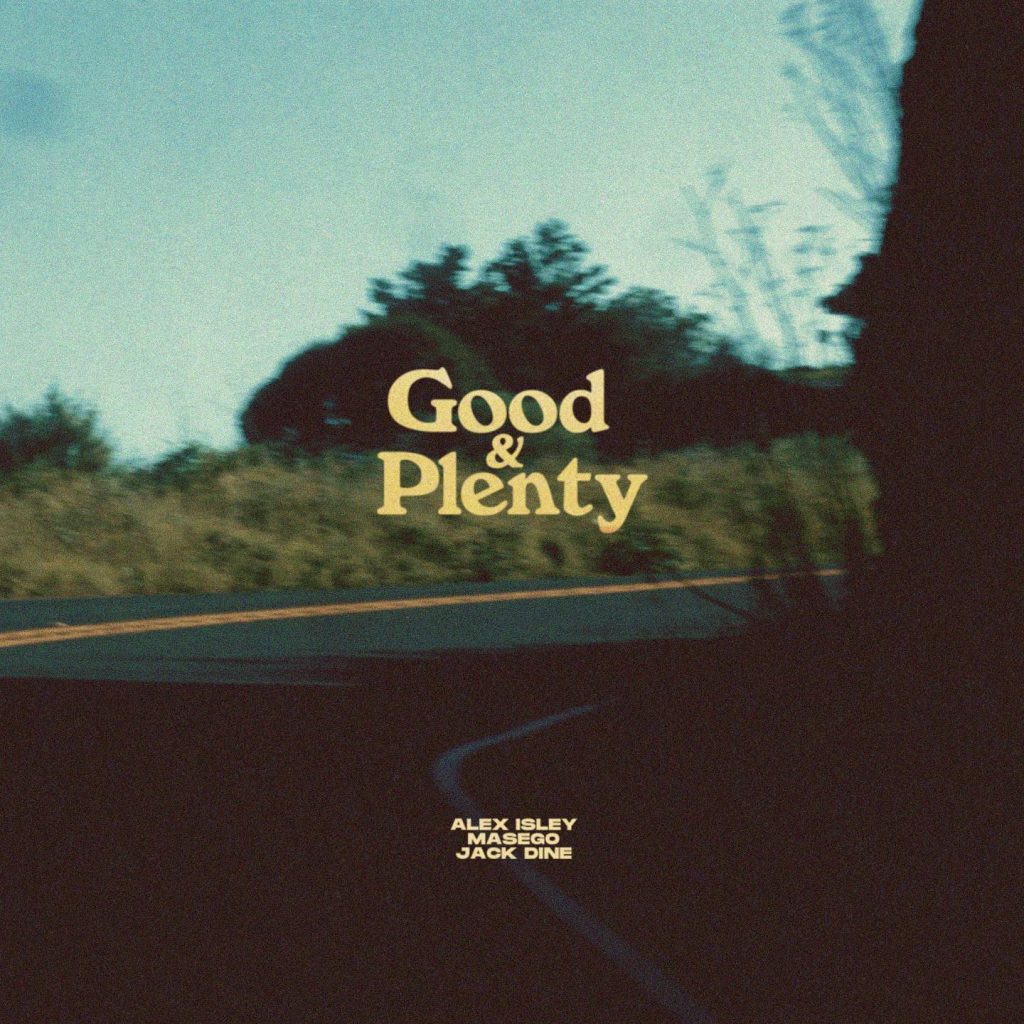 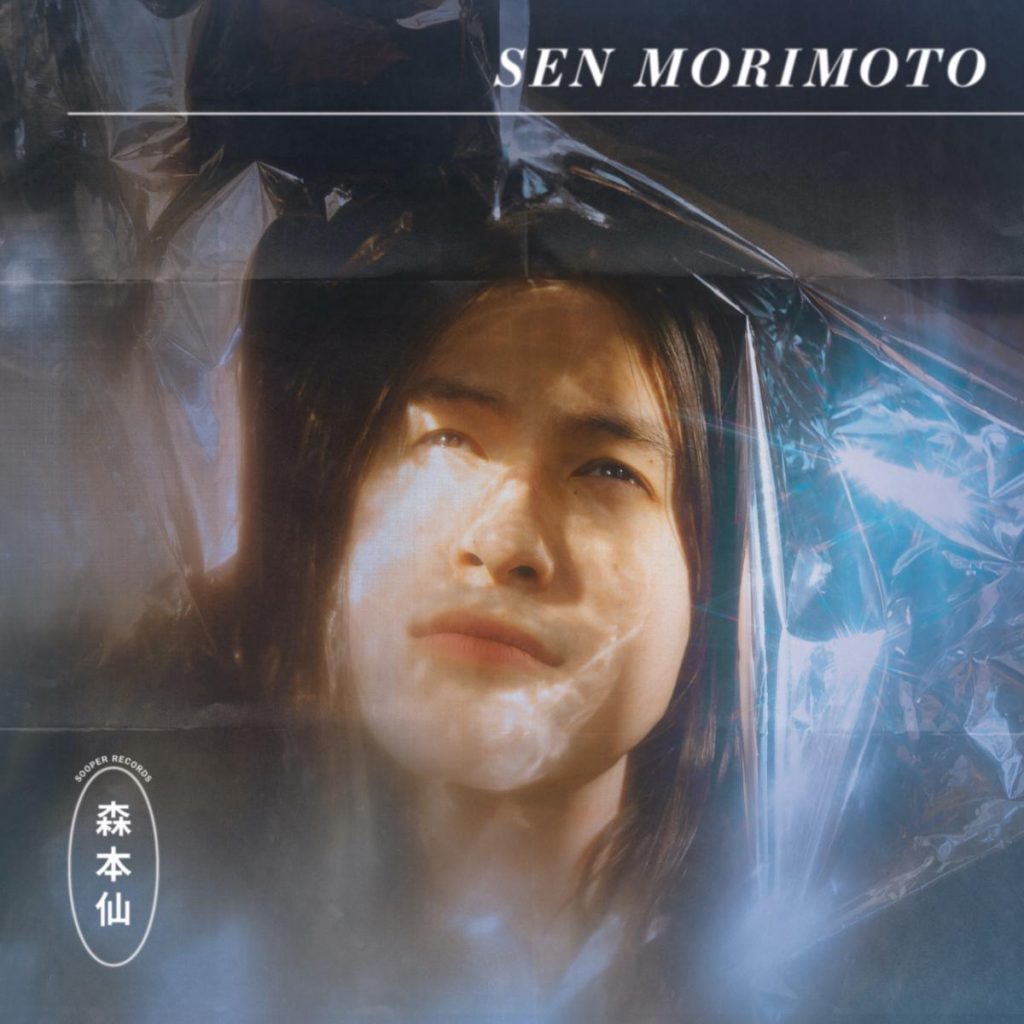