Dancer, educator, model and maker Peter Gaona is a proud South Sider who wants to pass down all the lessons he’s learned to the next generation. He also wants everyone to claim their right to live unapologetically. This is what his Chicago Sounds Like.

My name is Peter Gaona, I am the owner and creator behind Reformed School, a fashion accessories brand that uses repurposed recycled materials to make new items. And a former dancer. So I teach dance.

I grew up on the Southeast Side of Chicago near 85th and South Shore Drive. I think from first grade through high school, I went to a school not in my neighborhood. So my friends were all over the city. So I don’t feel uncomfortable in any part of the city.

When I stopped dancing, I was in Dallas, Texas. I was working with Dallas Black Dance Theater, and I moved back to Chicago to Bronzeville. I went to Beasley Academic Center, so it’s really close to where Beasley was, and I love the neighborhood. I’ve been there since, I think, 2009.

People always like thought, I guess because the way I dress or the way I look, they were like, are you a North Sider? Even now when I say I live on the South Side, they’re like really? People always just looking like how did you put that together? I wouldn’t trade it for anything. Like I don’t think I would live anywhere else in the city. I think I’ll always be somewhere on the South Side.

Tell us about your perspective of Chicago.

I’ve never had any negative issues, you know, being gay and living on the South Side or living in Chicago. Luckily, there’s a group of men on the South Side… and women… that come together to create space for LGBTQIA. I love Party Noire at The Promontory, which is like one of my go to places to hang out and kick it. I’m also a member at Soho House. And so, I was allowed to create an event. It’s called Kiki Corner. It’s a monthly LGBTQIA event.

I did a Coming Out stories event for members and their guests to come. And if they felt like they wanted to, they [could] tell their Coming Out story: just because when we go out to clubs so often, like the music is so loud, we’re drinking, you got to scream to like really get to know someone. And we don’t have so many spaces where we can just talk and get to know each other. And so I think telling our own coming out stories, helps up get to know each other a little better, and like the back story and find the commonalities as well, whether we’re men or women, or however we identify.

How did you get started with your business, Reformed School?

I went to Columbia College after I stopped dancing, and I started my business while I was there. And I’ve always kind of been passionate about the environment. And just, you know, using recycled materials, what people would throw away what other makers throw away, kind of sets my stuff apart. So like I use leather that’s repurposed, I was using leather pants when I first started, like, I cut up a pair of leather pants, and mixed them with some denim and, you know, made a tie out of it. And they started carrying my stuff at Shop Columbia.

And the guy who does all of the upholstery for Columbia College, like does all the college campus furniture saw and he was like, Oh, I have boxes and boxes and boxes of little pieces, big pieces that we can’t use, and I’m just gonna throw them away unless you want them.

Also, using like repurposed materials and recycled materials, it kind of makes it finite. So that once I run out of that, it’s done; and I’m not going to be able to make it again. So it’s one of a kind piece that nobody else will have or it’ll be a very limited combination.

I’ll be working with a company that does custom suiting for non gender-conforming individuals. And I’m partnering with them to do bow ties for their line. But I’ve done a lot of different bow ties. I mean, I would say they’re pretty unisex: a lot of women wearing them and wear them. I’ve been able to do some like weddings, gay weddings and lesbian weddings.

Mom always instilled in me giving back to the community and giving back to where you came from. I still teach, because I think it’s important to pass down what was given to me and what was taught to me to the next generation, just to you know, help the kids. And, I hope that those programs stay there for kids to pass through, because if we don’t give back, those programs might disappear and then we’ll have more kids on the street not doing anything productive or learning.

What I hope to do is teach people the importance of recycling and educate them a little bit more on compost and the environment is as well. To me, pride is just living your life. Unapologetically being who you are. Not infringing on anybody else’s rights, but just living: living your life.

This conversation was originally published in 2018.

Neena Roe’s Latest Summer-ready Single Is All About Trust 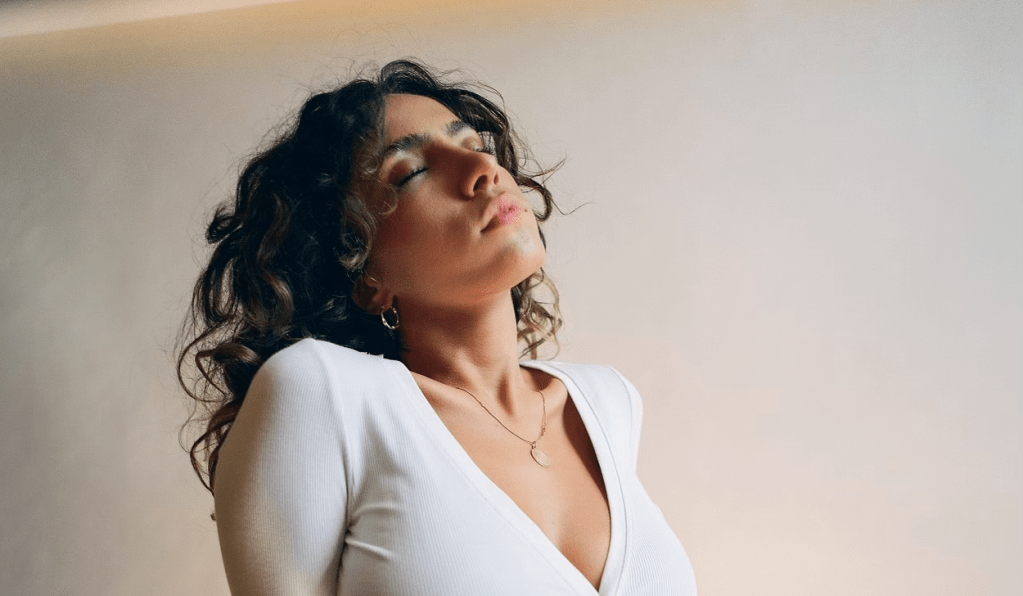 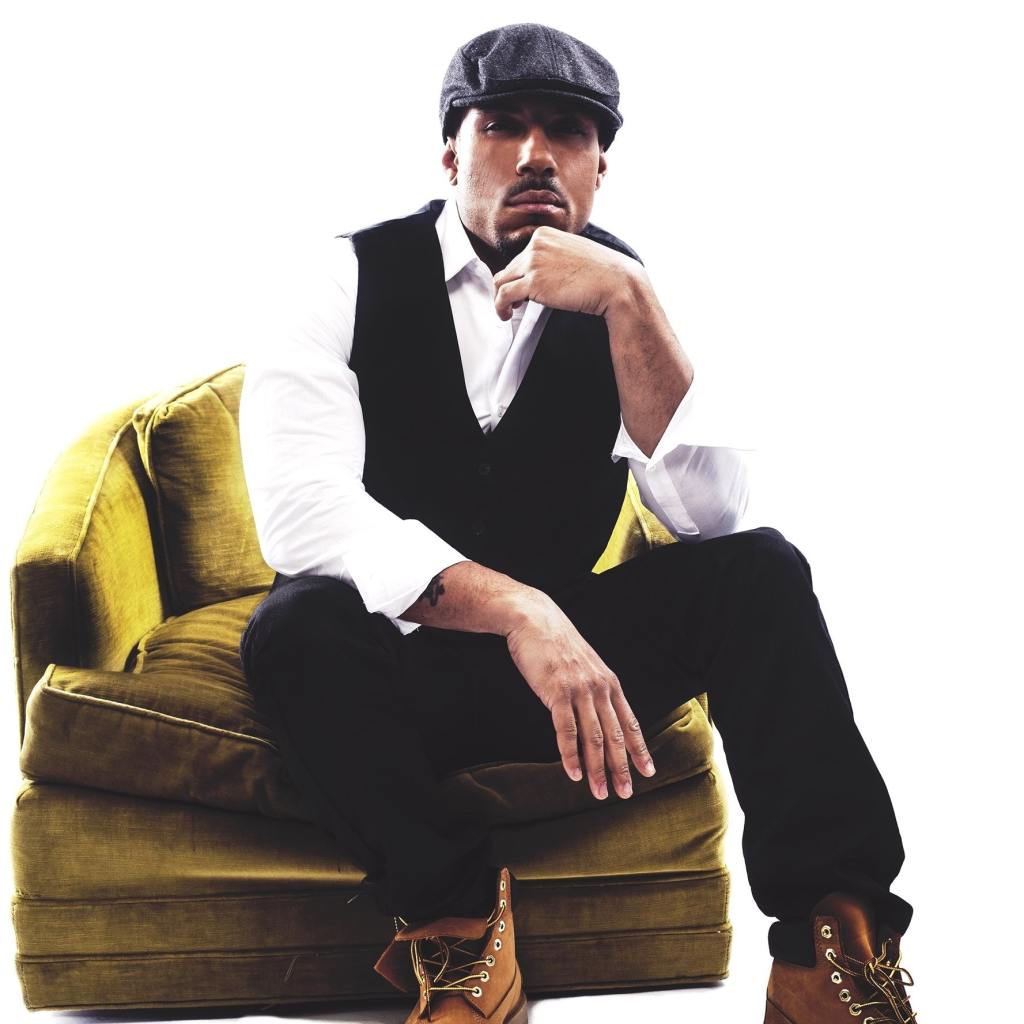