Chicago group Ohmme has made a worldwide commotion with their reinvention of the traditional pop sound, creative and distorted approach to making music. With the release of their second full-length album, Ohmme resumes their experimentation.

Back in May, we wrote that Ohmme’s music could be described as “dreamlike,” often operating on the fringes normal, yet somehow making total sense.

Ohmme’s second album Fantasize Your Ghost guides us through this dream state, but it never holds our hand along. From the opening chords of “Flood Your Gut,” we are dropped into a world where guitars are pushed to their limits; a world where the vocals are tight, yet haunting; a world where we should never become too accustomed to time signatures and drum beats, for they may change at any moment.

Whether it is the heavy guitar riffs and tight harmonies of “Selling Candy” or the soft calming ballad that is “After All,” almost reminiscent of a 1960s-style pop song, one thing is certain: bands like Ohmme portray their creativity with bravery. Their songs don’t have a set genre, but all possesses one similar character: fascinatingly weird.

Fantasize Your Ghost, however, is a deeply personal album despite its daunting and experimental sound. Along with guiding us through their new sound, we are taken down a path of self-discovery and how finding one’s identity comes with a plenitude of hardships. Hidden behind some of the riddle-sounding lyrics is a call for reflection and acceptance. Comfort in oneself above all.

It’s a shame that we won’t see Ohmme live on stage for some time, but we are lucky to have such a refined, aggressive, weird, beautiful album on our hands. 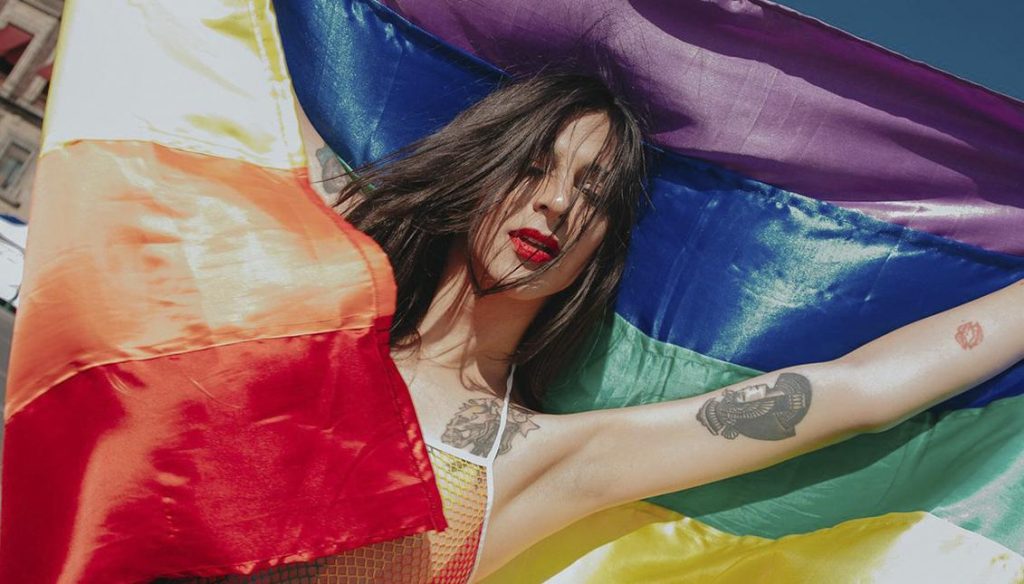 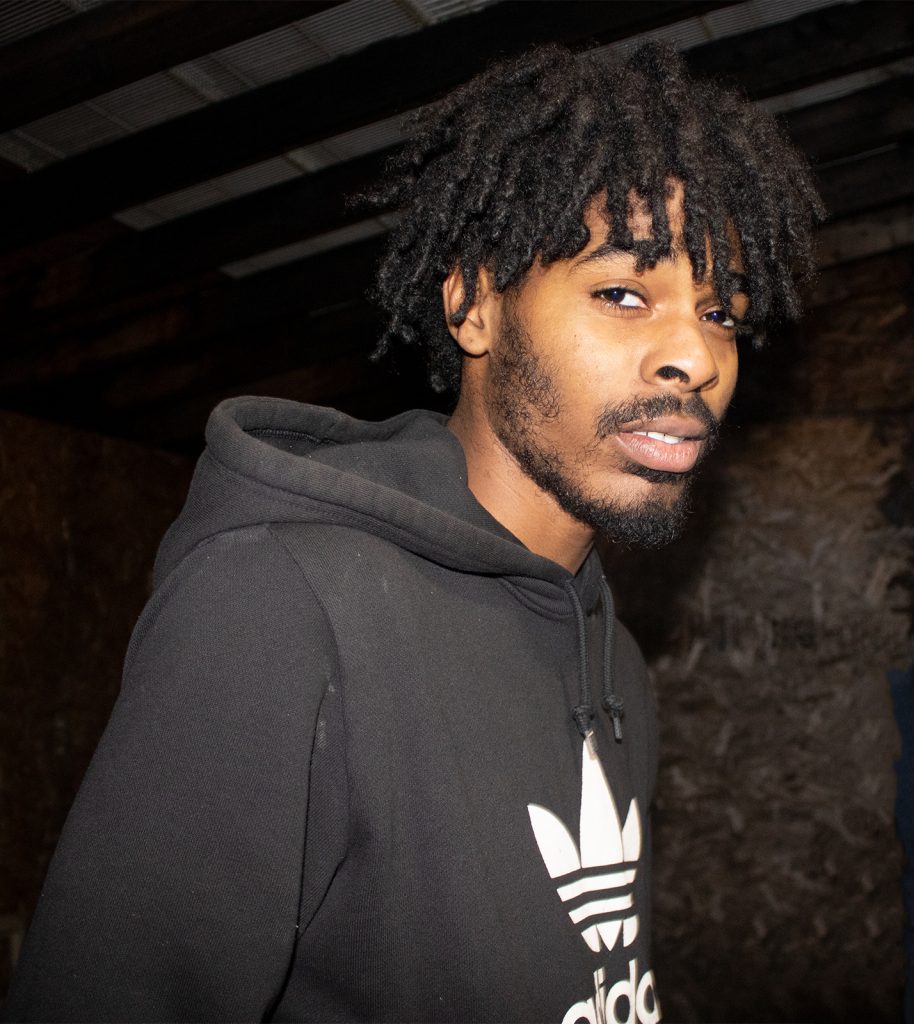