Nubya Garcia Supplies a “Pace” for the Groove of Life

These past few weeks, I’ve had trouble getting into the groove of life. Or maybe – to stretch the metaphor a bit further – the groove of life has proved to be full of menacing foreign matter, causing unpredictable playback.

So many people, places and things that created the illusion of rhythm are gone: trips to the record store and even the beach (here in Chicago) are relegated to memories at the moment.

This week, brilliant saxophonist Nubya Garcia released “Pace,” a single that simultaneously sums up and serves as an anecdote for the restlessness that seems to be in the air. Garcia sought to “think about what makes each of us joyful, what things we personally reach towards to feel grounded.”

I met the gifted Londoner at the South Shore Cultural Center before a Makaya McCraven concert in November of 2018. I had first heard her name in connection to We Out Here, the Brownswood compilation album that featured the vibrant young jazz scene sprouting out of London. She’s also on Makaya McCraven’s incredible 2018 album Universal Beings, where she’s even featured on the track “Suite Haus.”

We exchanged a few words but what I most remember is her smile. I sat down at a folding table and settled in with a paper cup of orange juice & vodka to watch the band rehearse. It was a particularly beautiful night and she was clearly a star.

“Pace” is the first fruit from her upcoming album. The song, which bops along in fits and starts like a trip on a subway train, plays with rhythm changes throughout, and was born out of her feeling that being “very isolated and disconnected from ourselves and each other” is more universal than we might realize. But “Pace” is also full of beauty, and even supplies space for a peace she describes as “sweeping your hands for stillness before you go back out again, on whatever journey you’re on.” 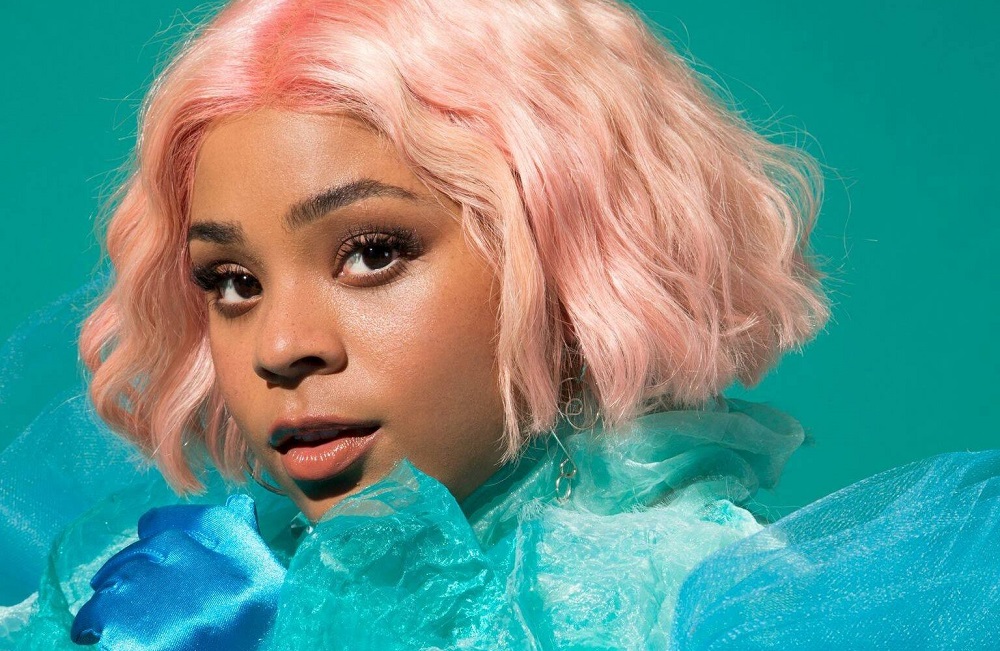 The Brothers Macklovitch Team Up For “Give Love To Get Some” 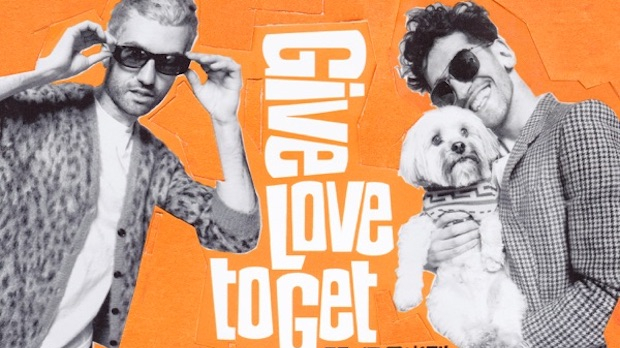