In accompaniment to his October mixtape Children Play With Fire, Chicago rapper nombreKARI’s short film of the same name is set to premiere Friday.

Bronzeville rapper Kari, or nombreKARI, has been performing since he was 16, pushing the envelope of Chicago rap with gritty storytelling and melodically dense production. His 2021 mixtape Children Play With Fire came with one of the most diverse instrumental palettes of many rap albums last year. Its accompanied short film, set for premiere Friday, is intended to act as a visual counterpoint.

nombreKARI and co-director Sam Johnson built a very specific relationship through the filming of Children Play With Fire. Throughout the process, both could understand where they were coming from — literally.

“While exploring the elements of Children Play With Fire on screen, we ended up diving back into our youth in real life,” the two expressed in a May interview with South Side Weekly. “Taking note of the struggles, we still made it a point to revisit the places, thoughts, and moments that made us smile.”

Filmed primarily in Bronzeville and Grand Crossing, the short film focuses on themes of growing up in Chicago and connections between past and present. Early reviews have hinted there is enough experimental imagery to give viewers room for interpretation. Prior to this week’s release, the film has been screened at Midwest and Nffty film festivals and received acclaim from CineYouth Film Festival, winning its 2021 Chicago Award.

The premiere screening and a moderated conversation will take place Friday at the Fortunehouse Art Center in Bronzeville. More information is available on the event’s webpage. 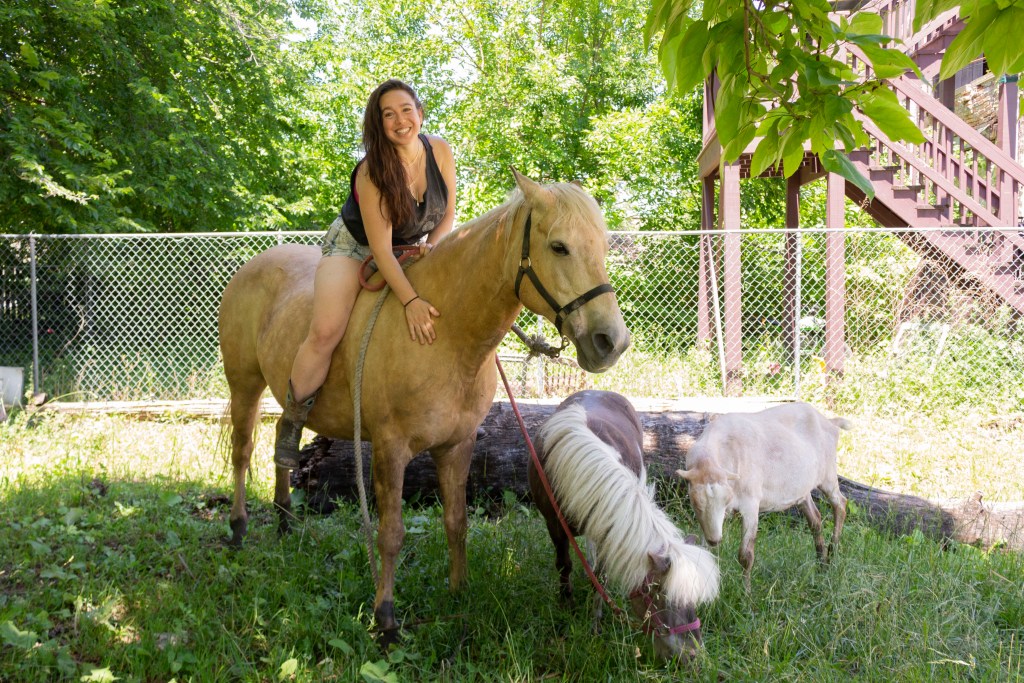 This Weekend: Logan Square Arts Festival Is Back!