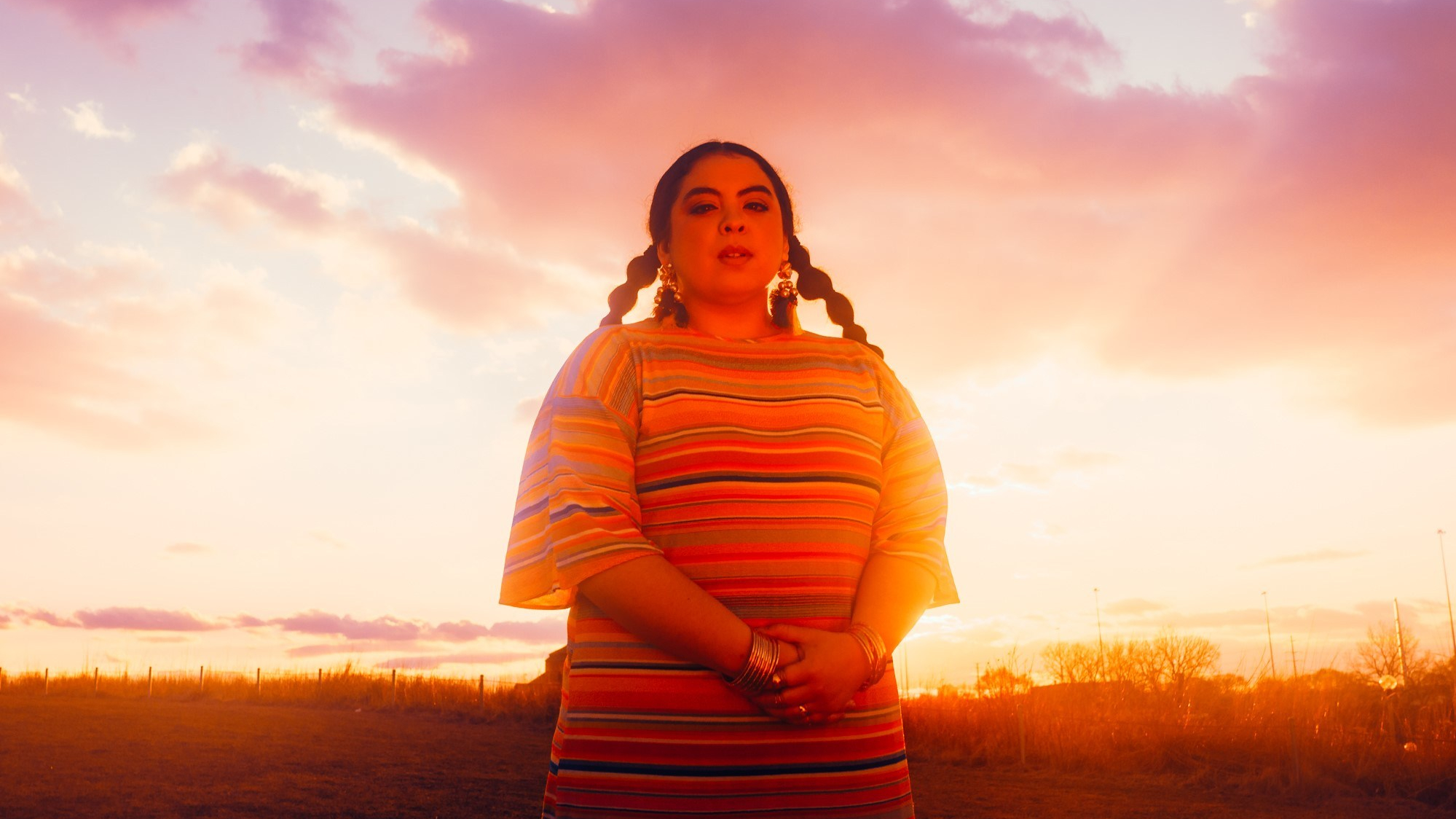 Kaina‘s musical journey began in the midst of Chicago’s burgeoning music scene. Having previously collaborated with the likes of Saba, The O’My’s, and The Burns Twins, the Chicago born and raised singer and producer is now a force of her own. Her music dwells in dreamy and lyrical melodies of Soul and R&B mixed with Latin traditions derived from her Venezuelan and Guatemalan familial roots. Her new Single “Ghost” is no exception. Kaina says the song was written at a time when there was a lot of energy around her that didn’t serve her anymore, and it prompted her to pen the lyrics to the chorus: “There’s a ghost in my heart, lingering too long.” The song comes from Kaina’s upcoming new album “Next to the Sun,” which was co-produced with Sen Morimoto and comes out July 12th on Sooper Records. Listen to Kaina talk about the new Single and the upcoming album: 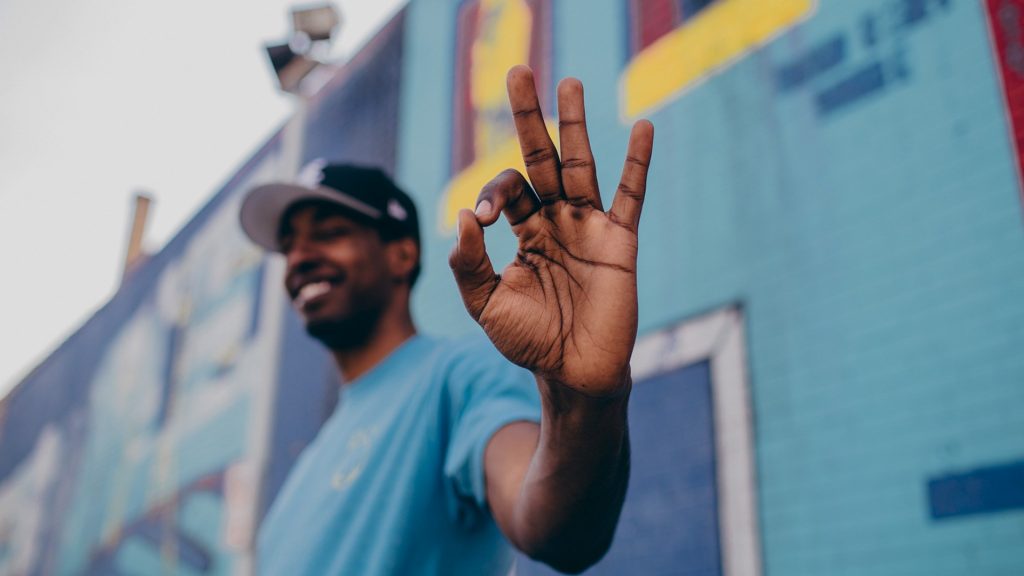 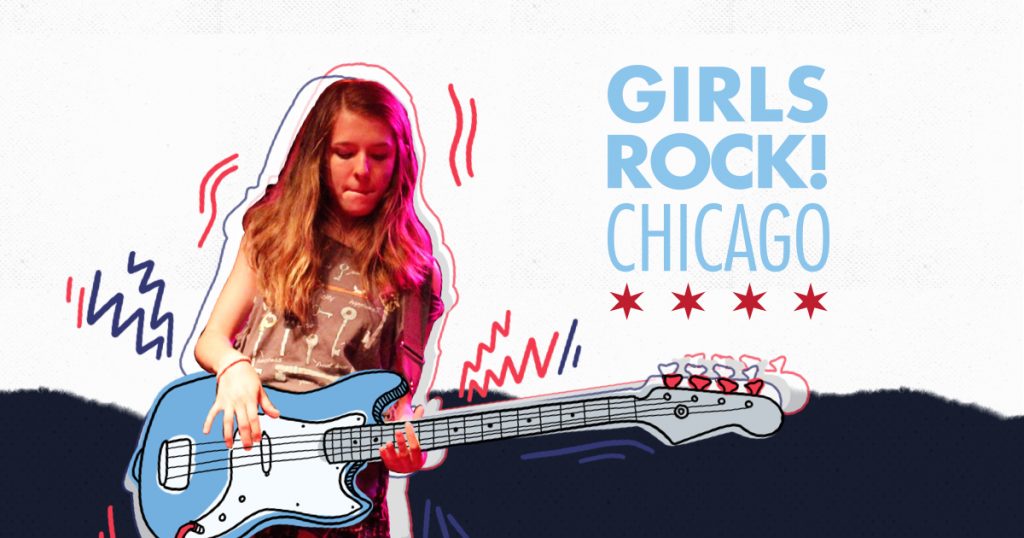