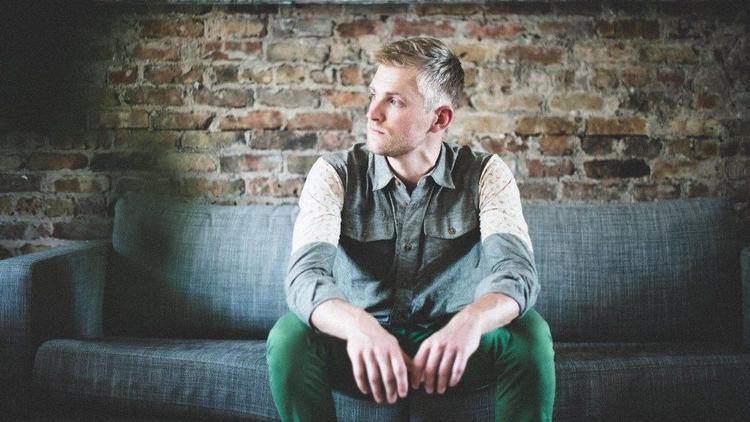 Charlie Coffeen is a keyboardist, composer, producer and arranger, best known as a member of Chicago soul / jazz / hip-hop band Sidewalk Chalk. As a solo artist, Charlie has been featured on many records coming out of Chicago and nationwide, and his large live band tribute to J Dilla’s “Donuts” sells out venues each year. This time around, Charlie is back working again with members of Sidewalk Chalk but now under a different name. The new side project is called “Cool Try,” and their new Single “Comin’ Around” is a groove-heavy pop / rock tune written with Sidewalk bassist Josh Rosen and featuring Sam Trump and Rico Sisney. Listen to Charlie discuss the new project:

Fee Lion Talks Self Love, Chicago Couture, and Stepping Into Your Power. 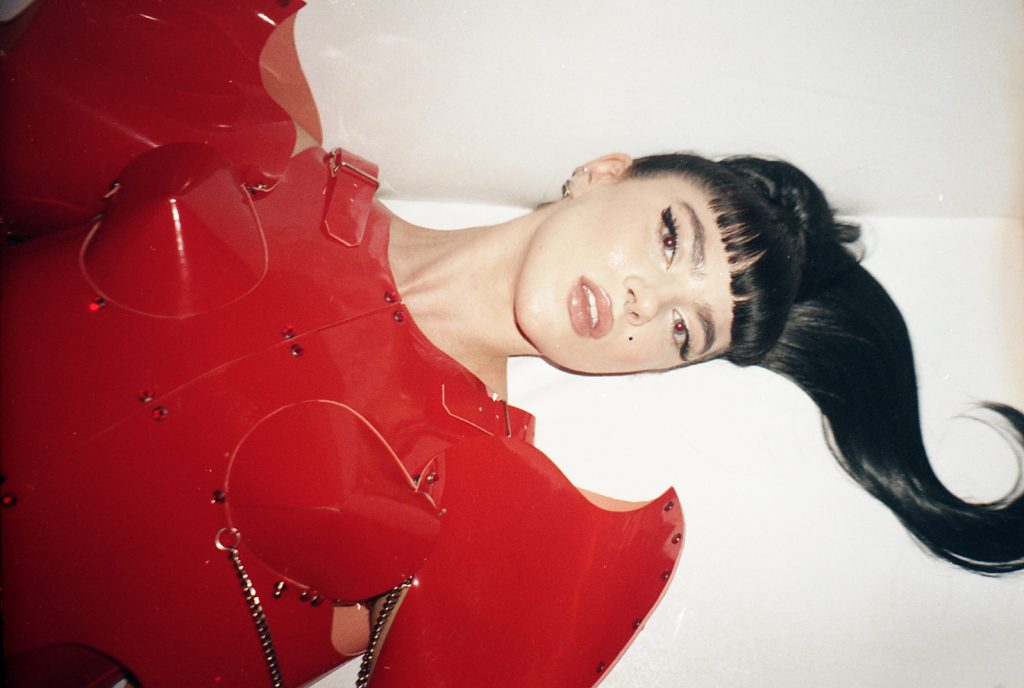 Sophia Eris on DJing with Lizzo, new Single, and finding her scene in Minneapolis 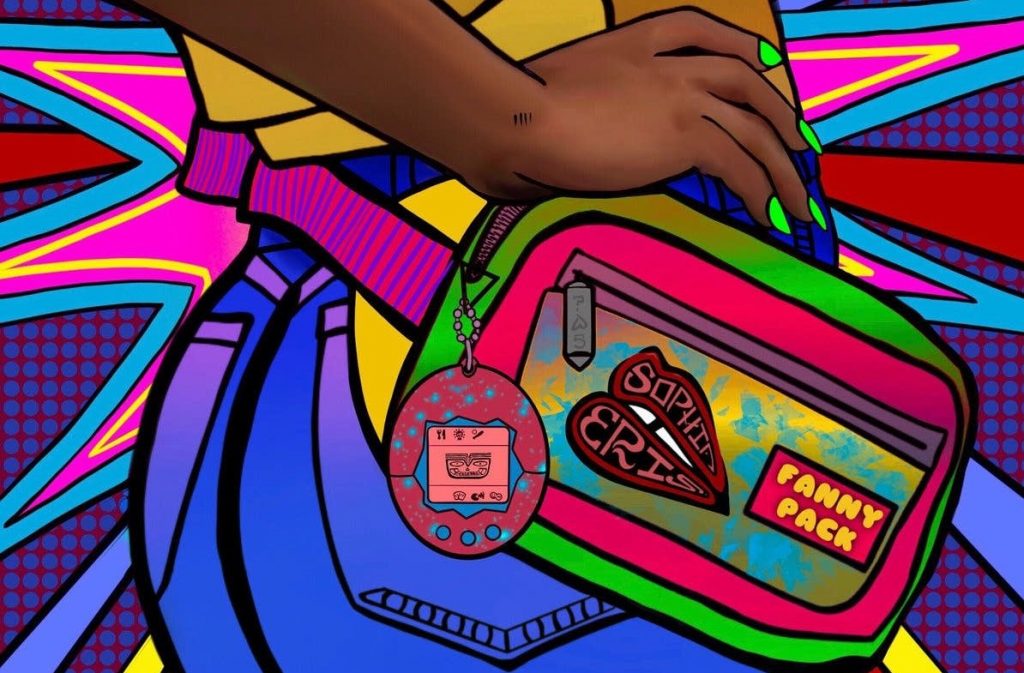