New Context captivated with their self-titled debut EP released March of this year. Consisting of instrumentalists Simon Dufour (saxophone), Ryan Lehrman AKA Benya Vya (band leader and drums), Doug Ferdinand (piano) and Jackson Kidder (bass), the groups’s groovy style caught our ears and we spoke with the quartet about New Context EP, their jazz roots and Chicago influences in June 2021.

The group recorded a music video for one of the standout tracks off of the EP, “Hurricane,” featuring vocalists Taaj Martiel and BeeDotKay, premiering Nov. 23. Smooth, jazzy and sincere, the song and accompanying video follow the peaks and valleys of a couple’s relationship — from the first thrills of passionate love to the pain of that love falling apart. In the video, these shots are interspersed throughout clips of the band playing, including the strings and flute segments which give the track so much life and vibrancy.

In preparation for the video premiere, we caught up with Lehrman to hear what the band has been up to since we had last heard from them, the story behind the video and how the song made its way onto season two, episode five of HBO Max’s “South Side.”

Tell us a little about the music video for “Hurricane.”

Ahhh, the power of naming. “Hurricane” was a total sh*tstorm to make [laughs]. There were several reshoots, COVID setbacks and scheduling problems. The first time we shot it, our hard drive crashed and we lost all the footage. I say that, though, ’cause in the end it was for the best. It legitimately turned out better this way.

How did you decide on giving that specific song the video treatment, and what was your vision for the video?

“Hurricane” has a certain drama and sadness to it that we wanted to translate into a visual. It’s got these strings and flute line, mixed with some heavy verses from BeeDotKay and beautiful vocals from Taaj Martiel. So the vision was to combine a storyline of a couple going through the throes of falling apart alongside the band’s performance of the song. And, coincidentally, the basketball court where we shot the band footage was also where [the HBO show] “South Side” filmed their youth tournament scene in season two.

Speaking of, we saw that “Hurricane” was recently featured in “South Side.” How did that placement come about, and how did it feel to hear your music on such a big platform?

Well, my buddy Isaac Ziman, who is half of the creative company BrotherSister, linked us with the head of sync and licensing, Yolanda [Martinez], at co-sign. And she pitched it to the people at “South Side.” Big shout-outs to both of them.

It was amazing. HBO is the gold standard of television, so it feels mad affirming to have something that you spent so much time, love and energy on be received by such a high level of visual art.

Everyone in this group is making really dope music in their own projects. Simon Dufour (sax player) recently dropped a single “These Days” with producer and guitarist Aaron Day, who played guitar on “Hurricane.” They have an album called Walton Street coming out in January. Jackson Jay Kidder (bassist) released his debut single “Those Things,” and is dropping his solo album Standing By early next year. Doug [Ferdinand] (piano) has a new album out titled Perception with judo, a band he’s in with guitarist Justin Cavanan (Jamila Woods, Ravyn Lenae). And I have more singles coming out under my artist name Benya Vya. Look out for all these releases! 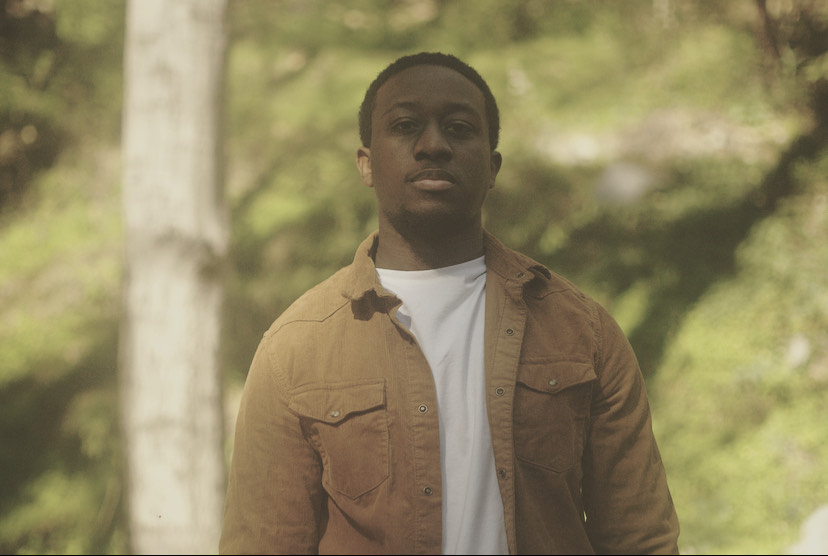 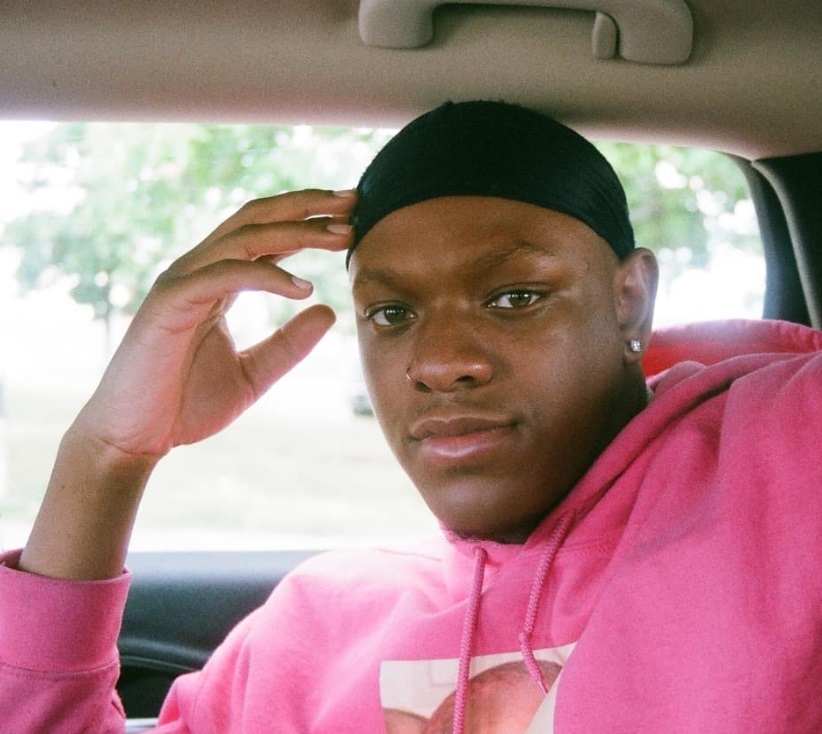