Neena Roe’s Latest Summer-ready Single Is All About Trust

As Roe explained in an interview with the Detroit Metro Times, “Trust” tells the story of a toxic relationship’s cycles and the hardships that go along with staying in a situation out of habit. Taking musical inspiration from salsa music, Roe wanted to create a song with an upbeat, danceable feel paired with more somber lyrics.

“It’s a very upbeat, summery, happy song, but you’re also talking about the death of a relationship,” Roe told the Times.

With catchy instrumentals and Roe’s buttery vocals, “Trust” is the perfect addition to any relaxed summer playlist — whether it be the soundtrack to a sunset drive down the lake front or setting the mood for a warm Chicago night in.

Dreamy and romantic, the single’s Xavier Cuevas-directed music video depicts how trust can take intimacy to a new level, but the lack thereof disrespects a relationship at its very core.

Tyler, The Creator Explores Identity In “Call Me If You Get Lost” 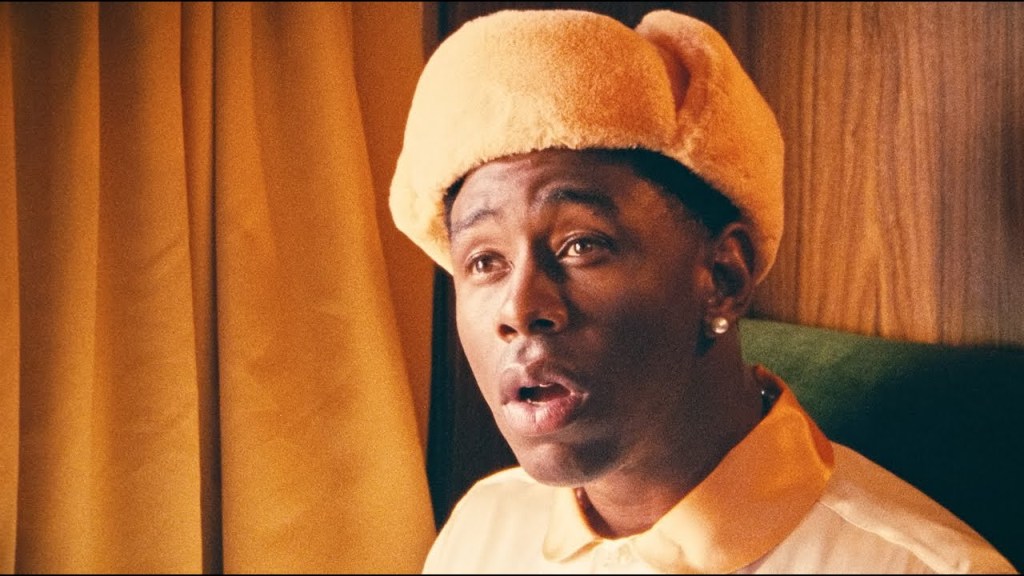 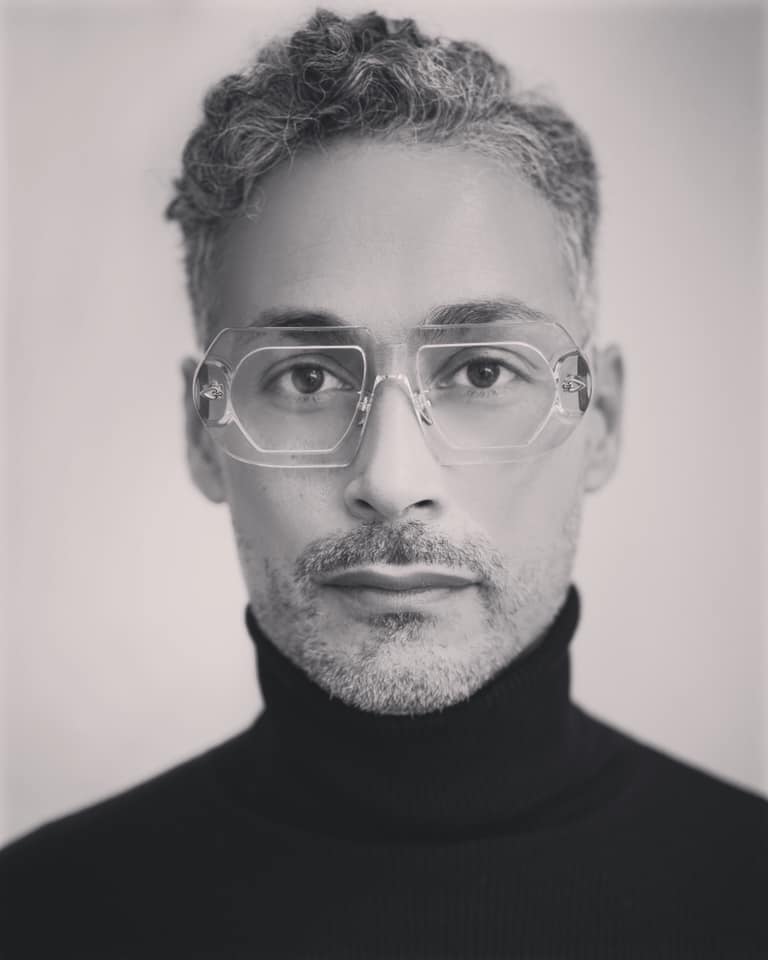