Go Back To High School With Nate Smith’s “KINFOLK 2: See The Birds”

The KINFOLK trilogy, according to drummer, producer, songwriter and three-time Grammy nominee Nate Smith, is intended to explore his evolution as a musician — a sort of three-part sonic autobiography detailing influences and dreams at important parts of his artistic career. Where the first album walked listeners through Smith’s childhood, KINFOLK 2: See the Birds transports listeners to the halls of Chesapeake, Va.’s Indian River High School.

Infatuated with artists like Living Colour and Sting, Smith lived out his days at Indian River High playing multi-toms in marching band and concert percussion in symphonic band, usually staying late to practice alone in the band room. He even auditioned for all-state and all-district bands as a timpanist.

This stage in Smith’s life marked the beginning of his decision to pursue a career in music; this was when his hopes first began to take flight, as echoed in the work’s title.

“See the Birds is about looking up,” Smith said. “The ‘birds’ are the dreams that formed in my teenage years as I started to imagine a life for myself in music.”

Smith thanked his mother, brother Ted and school band director Tom Huhn for supporting his aspirations during this time. He cited the most important lesson he learned from playing in high school band as how good leadership comes from generosity.

“It’s not about any individual,” Smith expressed. “It’s about making everyone involved feel like they have contributed something of extraordinary value to the sum of the group.”

This sentiment is extended into the core of Smith’s project. The title, KINFOLK, was inspired by something bassist Dave Holland told Smith when the two were working together: “Musicians find each other.” He’s never forgotten it.

“When I think about how I’ve connected with all of the musicians at the core of this band and the guests on this record, it feels like I’ve found members of an extended musical family,” Smith said.

While KINFOLK’s first album channeled the soundtrack of Smith’s childhood — R&B and golden age sounds of the 1970s and ‘80s — KINFOLK 2 is infused with rock ‘n’ roll and blues. Getting into rock was one of the key parts in a teenage Smith’s desire to pursue music. KINFOLK 2 strives to pay homage to the artists who inspired him — including Sting and Living Colour, of course, but also Prince, Sheila E., Fishbone and 24-7 Spyz.

“I was like a sponge, soaking up so much music,” Smith recalled. “There was a lot of joy in that music. That’s what I was drawn to most of all.”

Smith additionally wanted to expand the improvisation section on KINFOLK 2, leaving room to emphasize the band’s talent. He kept more rawness in the album’s sound altogether, especially in the drums.

“This record is a little more daring, I think,” Smith said.

As for KINFOLK 3, Smith has already begun conceptualizing. The trilogy’s final installment, the album will cover his time as a college student, when he got serious about music production. It will likely be infused with twinges of neo-soul as well as drum and synth programming.

“These are all very formative ideas,” he said. “We’ll see how the music evolves.”

When asked if he had any words of wisdom for high school students who, like himself before, have aspirations to pursue music, Smith advised them along the lines of three crucial things: “be cool, be patient and do your homework.”

Stream KINFOLK 2: See the Birds on Spotify below.

Poised To Break Through: September 2021 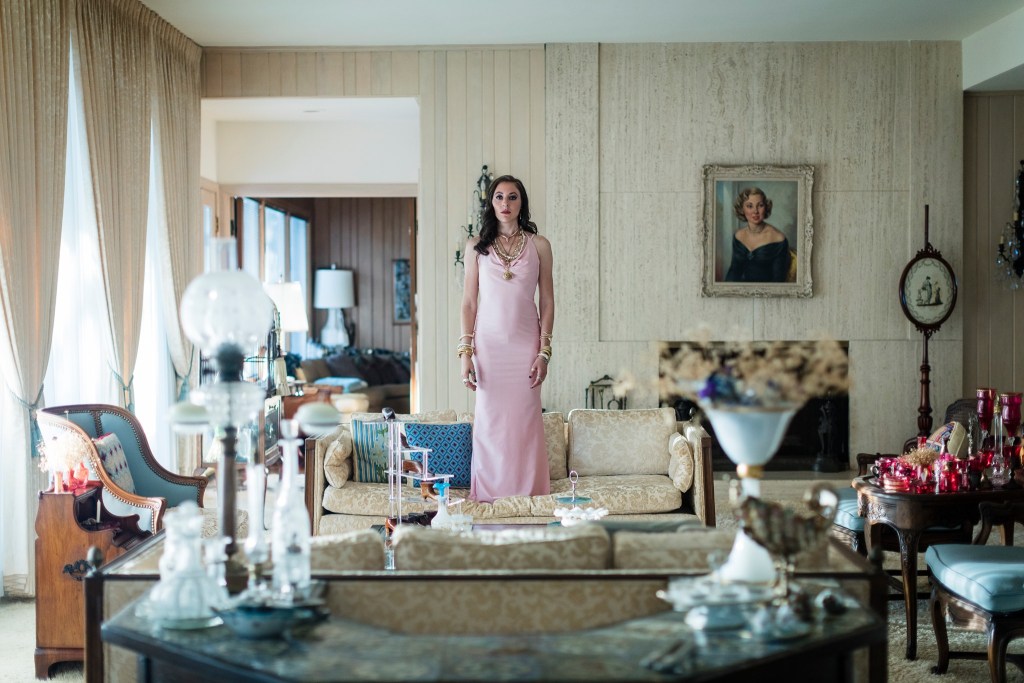 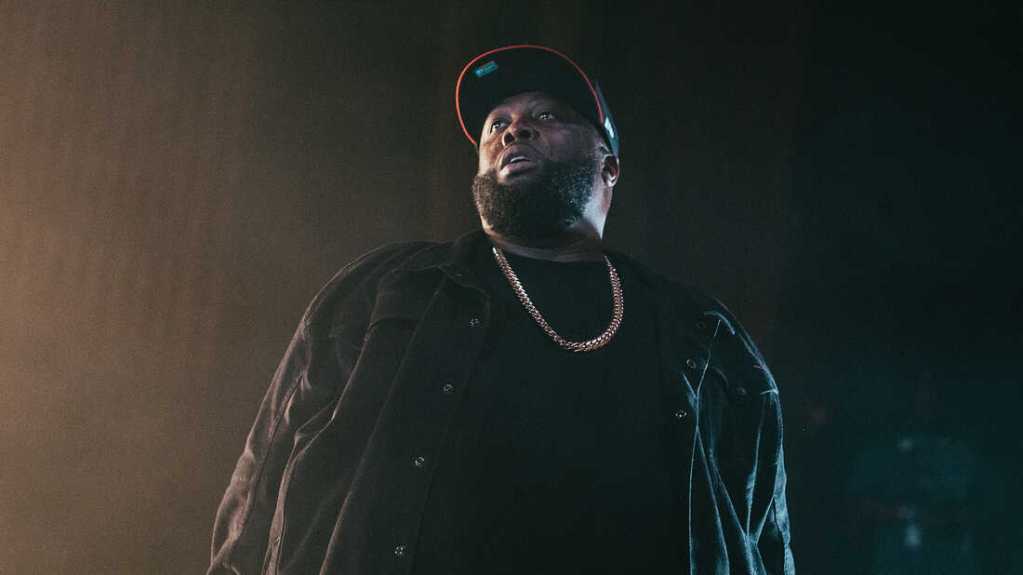