London-born, Chicago-based Naike only started releasing his UK-influenced music last year but he’s already got us asking for more.

With influences from artists like Skepta, Ghetts, IAMDDB and ELHAE, it’s hard to get bored of Naike’s particular Grime meets Garage meets House flavor. There’s a reason he not only landed a spot in our June “In Rotation”, but also Jill Hopkin’s Top 5 songs of the month!

Fresh off the release of his new EP, ORANGE, he spoke to us about expanding his creative capabilities, his music video homecoming, and growing up on UK music…then mixing it with sounds of America and beyond.

Vocalo: How would you describe your work?

Naike: I would describe my work as “all over the place.” I feel like I have at least one song everyone will like because I’m always trying different things and experimenting with different genres.

You’re originally from London but are now based out of Chicago. How did you find yourself making that move?

I actually moved from London to Atlanta in 2011. My dad found a job out there and we had family we used to visit every year. The transition was a struggle because it was a huge difference in culture I had to get familiar with.

People ask me all the time if I would move back, and I think ultimately I would if I could, but I also enjoy the States a lot. There’s pros and cons to both and none really outweigh the others.

Was your family also into music? What types of genres did you grow up listening to? How do you think that influenced your own taste?

My dad used to sing in the church choir and seeing him perform every Sunday was something I got used to quickly. It may have rubbed off on me slightly! My mum wasn’t really into music [though].

I grew up on a lot of UK Underground, Garage, Jungle, Grime, Funky House etc. It differently influenced my taste in music because I’m still in love with those genres today. I think after I moved to America I appreciated it even more because of how different and unique UK music is compared to other places.

You’ve said you’ve only been making music for about 5 years. What inspired the leap into this industry?

To be honest I never planned on releasing my music when I first began making it – I just enjoyed making it. Last year, after encouragement from a lot of friends, I decided I would release a four track EP just to see what reaction I’d get. The feedback was better than I expected, so I decided I’d take it a little more seriously, just to see how far I could get with it.

I also have a lot of friends that make music professionally. Seeing my friends do well with their music and breaking down doors really motivated me to get my feet wet as well!

In what ways have you explored versatility within your sound over the last five years? What shifts have you seen in your own creation process and taste?

I listen to a wide variety of music and am inspired by my favorite elements. I like to try new genres, new flows, new cadences, new topics and new harmonies to try and build an emotional connection with my audience.

Over the years I’d say my creative process has improved drastically! There was a time I could only rap about the same 2-3 topics. Now I can get really creative and talk about things I wouldn’t have years ago. A lot of my creative process has to do with my life experiences. We’re all artists that like to speak on things we feel, but it’s all about who can paint that perfect picture that people would love to hear and see over and over again.

You’ve been known to blend a global amalgamation of sounds. What are some of your favorite sounds to draw inspiration from? What introduced you to them in the first place?

My favorite sounds definitely come from Grime and Garage. There’s something special about 140BPM and gritty sounds that inspires me. It’s definitely an acquired taste, but if you grew up where I did, you have no choice but to appreciate the elements that came from the city. London is known for the Grime scene so it was inevitable that I’d know about it. I’d personally like to thank artists such as Wiley, Dizzee Rascal, Skepta, JME, Dot Rotten and many others for their innovations regarding those genres.

I worked with multiple engineers for this project – all of which have different strengths – so it was difficult to get exactly what I wanted for each song. Overall, I’m proud of the mixing.

The most rewarding thing for me, coming from this project, is just the fact that I completed it and got it out there. I look back now and can’t believe that I really completed 13 unique songs, got multiple features, flew from state to state and country to country to record, and shot my first music video in my hometown!

What was it like shooting “Good Times” in your hometown?

Dream come true! My first ever music video, shot to one of my favorite songs, that [also] happens to be Garage? I couldn’t ask for more.

The video was shot specifically in front of the flats I grew up in, in North London, Edmonton Green. We also got some scenes around Piccadilly Circus which was cool. The making of the video was very natural, which made it even more special for me because it truly was a good time. That video will always have a special place in my heart, but I can’t wait to see how they improve as I do more!

You rap about bringing it back on “Old School.” What era in music would you like to travel back to and why?

For me, the early 2000s in London were a special time. That’s when a lot of my favorite songs were made. I’d love to go back and witness the process of the sounds that came out during those times – the level of genius was very high. I also feel like the early 2000s was a good time for all music everywhere! Many classics we still listen to today from every genre came from that period… Must’ve been something in the air.

I’m going to continue to make and release music. I want to start releasing singles more though… Bodies of work are very fun but very time consuming and, quite frankly, very expensive. It’s easier to promote singles and spread awareness, so right now I’m planning my next song!

Naike has put together a playlist of some of the most meaningful and moving songs to him. Take a listen here: 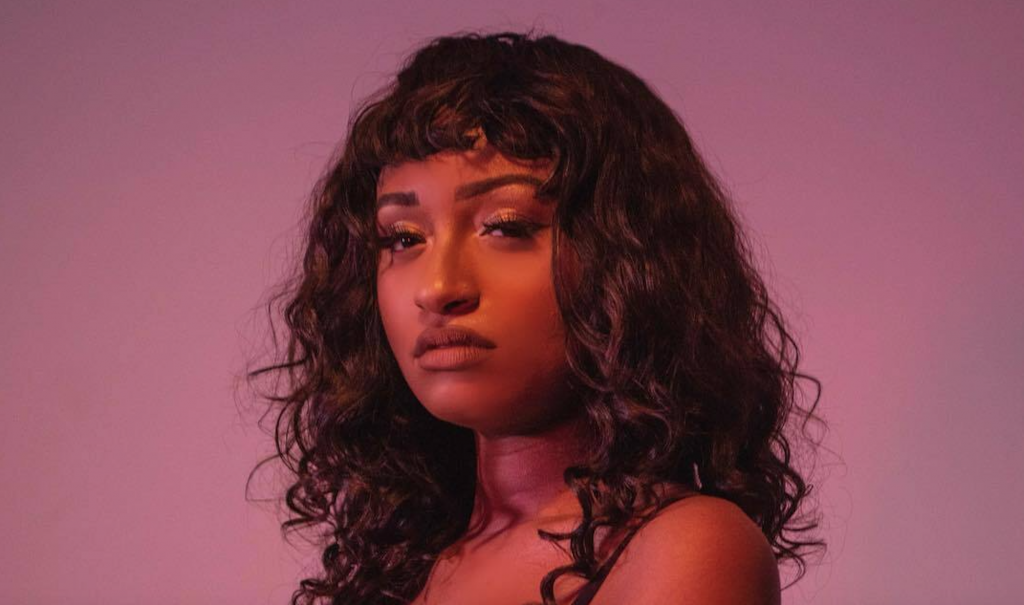 Chicago’s O! Jupiter Choose To Control Their Perspective On “Until Tomorrow” 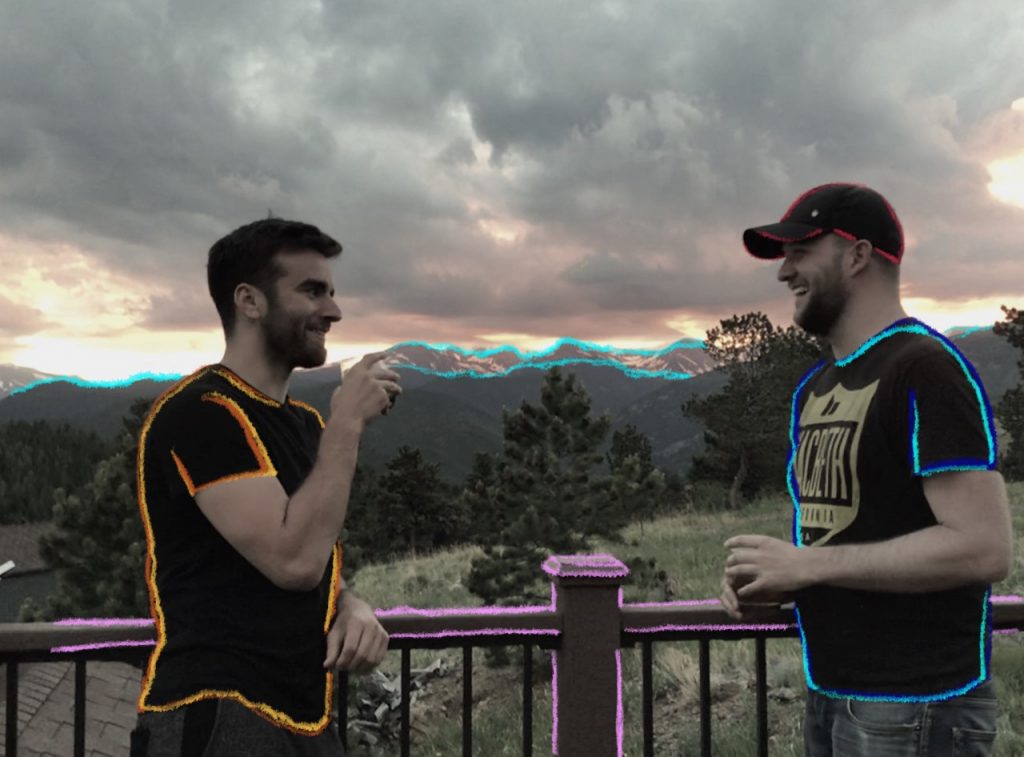