Yesterday Mick shared a video for the song called “Carefree ‘Black Boy’,” directed by Pyscho Films Jack Begert.  The video is a solemn meditation on black identity in America marked by poignant sunsets and dramatic lighting.

Mick Jenkins’s new EP is out this Friday, January 10th “As a direct prelude to my forthcoming album,” Jenkins said in a statement, “The Circus EP is a body of work about just that. These days it’s very hard to look at the state of the world and popular culture and not see allegory that makes this metaphor our reality more often than not.”

Next week, Jenkins will kick off a tour of North America with EarthGang — see those dates below. 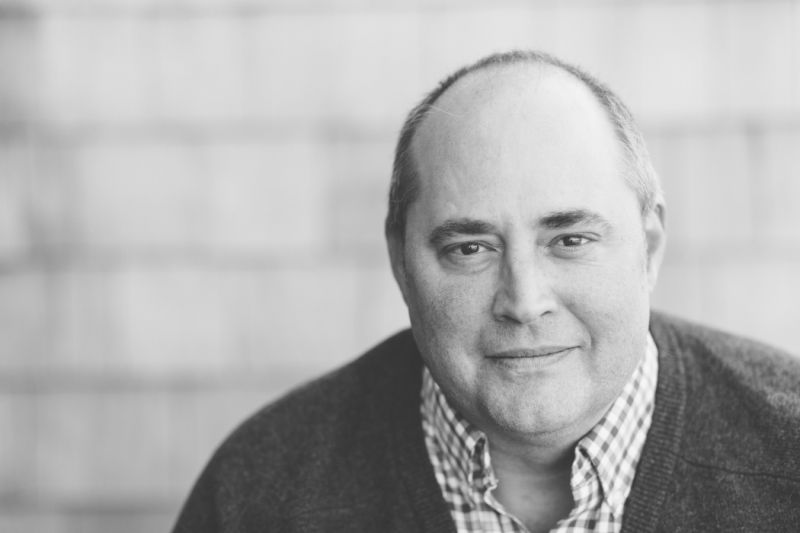