Marlon Wayans Continues to Build His Legacy with “Sextuplets”

“Sextuplets” tells the story of Alan, a first-time expecting father who sets out to find the family he never knew and gets about six times more than what he bargained for.

Marlon Wayans steps into Alan’s shoes, as well as the shoes of Russell, Dawn, Jasper, Ethan, Baby Pete and Lynette for a family road trip of discovery and hilarity.

Jill Hopkins: You’ve gotten quite a bit of my bingeing time lately. You have a nice thing going on right now with the TV show “Marlon,” your stand-up special, and your most recent film with Netflix. At this point in your career, you seem to be busier than you’ve ever been after being in the business for so long.

Marlon Wayans: I spent the first 20 years of my career committed to the legacy of the Wayans, but then we found ourselves in place where we all wanted to do individual stuff. So I’ve just been working from the ground up on building Marlon. I think the combination of Marlon & the Wayans legacy makes for something special, and you always want to work toward legendary status,, but I just do the work. I got my head down. I’m trying to progress as an artist and trying to get better. I stopped doing certain things I used to do. I don’t do parody anymore, because I felt like, in order for me to grow, I have to start doing movies that have stories that allow me to showcase my acting abilities. I’m always funny, but it means more when it’s funny writing and there’s a good story. I also started doing stand-up 8 years ago, because I feel like it’s always good to go back and learn something new. Stand-up was the thing I was missing that glues it all together. I think my work is better now than it was because I just feel more confident. And I feel more at ease because I can sit in the pocket longer as as a joke teller, instead of feeling like I gotta get out of here and say crazy things. So I just think I’m growing, and I love working. The more I work, the better.

Let’s talk about “Sextuplets.” Every character in the movie has such a bold personality, but you’ve got to stretch out and play seven very different characters from one another. What was that like as an actor?

I mean every scene in this movie after the minute 13 mark was so difficult. I’d have to get up at 3:00 in the morning, sit in hair and makeup for 8 hours, then work for 15 hours to 18 hours after that. Then it takes about an hour to take the makeup off. Then I go home and sleep for 3 hours, and wake up early and do it all again. I did this for 51 days. This was a hard movie. As far as the characters go, I had fun developing the characters. I could use the things that we learned a performing arts high school about building character, like assigning an animal to the characters so I know their walks are going to be different. What I learned in performing arts high school, I got to apply this movie. I’ve been doing characters for a long time, and I wanted to create brand new characters with completely different mannerisms and voices.

Did you ever find yourself slipping into one while you’re trying to do another? That is a lot to keep track of!

On set, I think I was completely appropriate when I was playing a specific character. When they say action, I was Russell. When they say cut, I’m back to myself. I don’t know and I don’t know if it’s a sickness or illness, insanity or gift, that I can jump in and out like that.

Let’s talk about “Woke-ish”for a moment, is this your first stand-up special? Because it doesn’t feel like somebody’s first hour out.

I’ve been in the game for so long that I felt like I was progressing at a different pace than a normal comedian. A typical comedian might not have gone to four years of performing arts high school, they didn’t write and produce 13 successful movies, they didn’t have 100 episodes of television under their belt. I had all these gifts and then stand-up was a natural progression I should have done earlier. After 8 years of stand-up, I feel like this is the me I want to represent. This is the story I want to tell, and I had a great time sharing it with everyone.

You can find both “Sextuplets” and “Marlon” streaming now on Netflix. 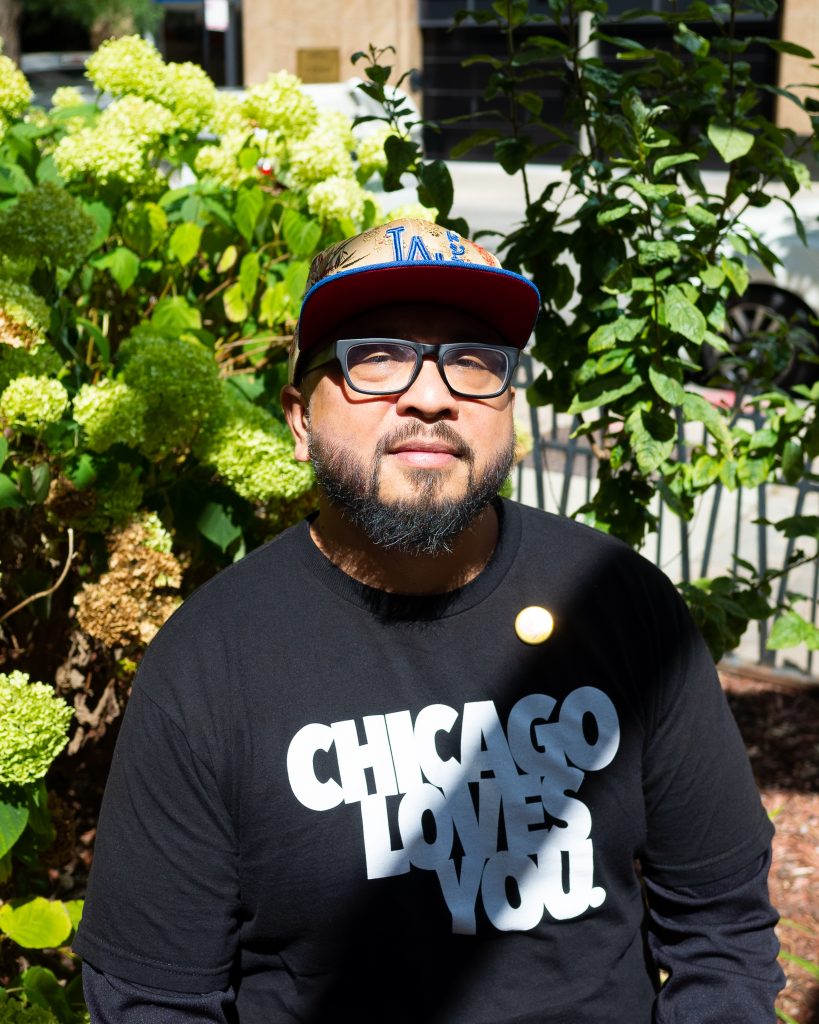 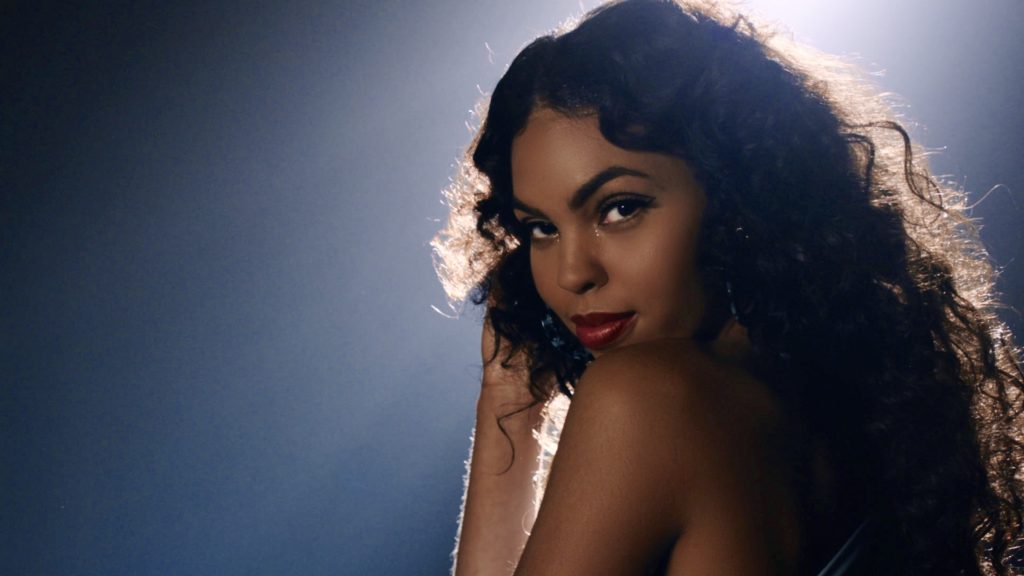