The Third – “OFF THE ROPES/STILL THAT GUY”

Chicago lyricist The Third is in album mode, and rumor has it his album is three-thirds done. The South Side emcee unloads gritty bars and an untamable flow that shows pure versatility. His single — or, should I say, his two singles — blended as one, titled “OFF THE ROPES/STILL THAT GUY” will have you bringing your ears closer to the speakers while The Third continuously throws lyrical jab after jab.

Funk, soul, vocals and good raps mixed together almost always seem to turn into a great sound for Popcoin, which is a pop duo that consists of Des Martin and Aaron Black. They connect with Chicago producer Bless 1 and emcee Woes for an undeniable single known as “Questions.”

If you’re looking for positive vibes and good energy, Chicago’s own Stranded Civilians has you covered. Their latest single “Angel” focuses on staying focused and letting the angels do what they do best, which is keep you protected. Check it out below via Spotify, and make sure to tune in daily to catch it playing in our rotation throughout the day.

Singer-songwriter TheoryMartinx representing Harvey, Illinois, fuses jazz, soul and hip-hop in his latest single “Cigarette,” which is also a reflection on moments with his grandmother and her struggles with cancer. Even though it’s a personal record, it’s also a song many can resonate with.

Chicago native Loovy. got loose on his latest single “here u go.,” which is an absolute bop. His uptempo sound along with his hype lyricism will put you in a dancing mood.

Catch Bekoe on 91.1 FM from 9 a.m. to 1 p.m. CST every weekday, and stream our full “In Rotation” playlist on Spotify below. 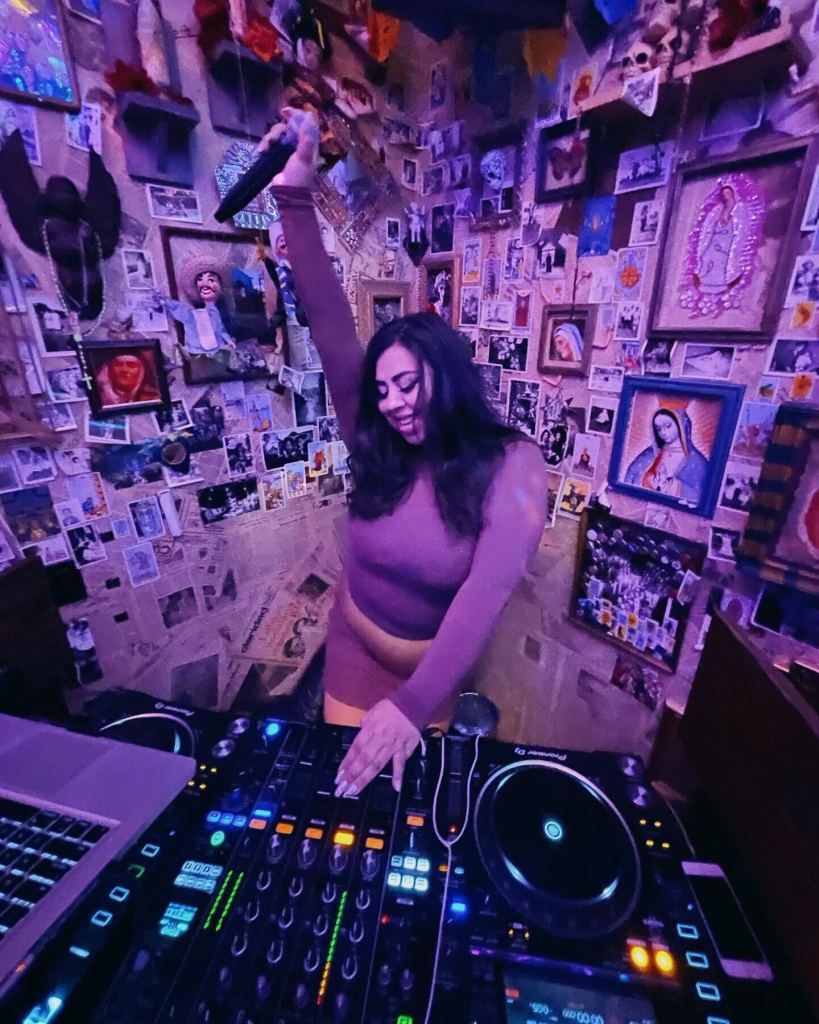 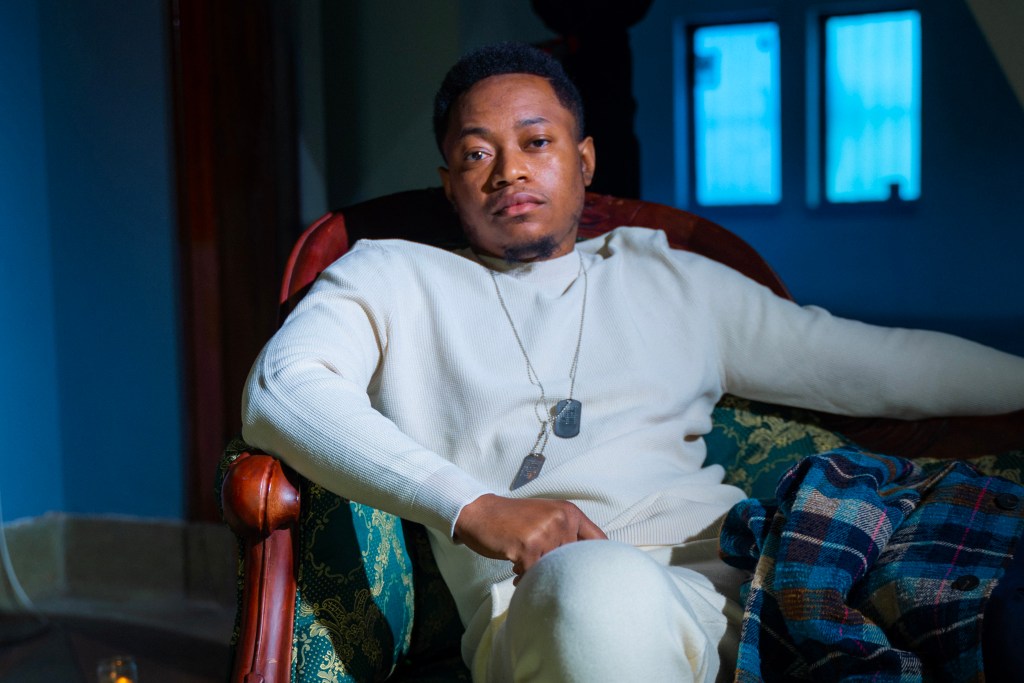