In 2018 Makaya McCraven released the album Universal Beings, cementing his status as one of the most compelling jazz musicians of the 21st century.

The new documentary Universal Beings is a rare treat, a look behind the scenes at McCraven’s artistic process.

The 26-minute eponymous documentary documents McCraven’s collaboration with artists from around the world. The mini documentary also features scenes of McCraven gigging in some of jazz’s hottest towns like London, Los Angeles, New York and Chicago.

Though the documentary chronicles McCraven’s creation of 2018’s Universal Beings, it features lost cuts and alternate takes as its soundtrack. These songs have been compiled and released as a companion album to the documentary Universal Beings E&F Sides. Though strictly available digitally, the album is expected to be released on vinyl later this fall.

In an interview with NPR Music, McCraven reminisced on live performances, and all that musicians have lost in this moment without them. “Just being together and sharing a moment brings a level of intensity,” he said. “It’s palpable. It’s real.”

That feeling of intensity is partially brought back, through the release of Universal Beings E&F Sides. As McCraven explained to NPR, some tracks on the album are a mixture of live and studio-recorded sound bites. “Those are kind of techniques that I use to create symbiosis between the live experience and then recontextualizing that for the recorded realm, which I consider kind of like an alternate dimension, in a way; that the music can exist differently than it can in our natural physical world,” he said.

Watch the documentary and stream the new album below … 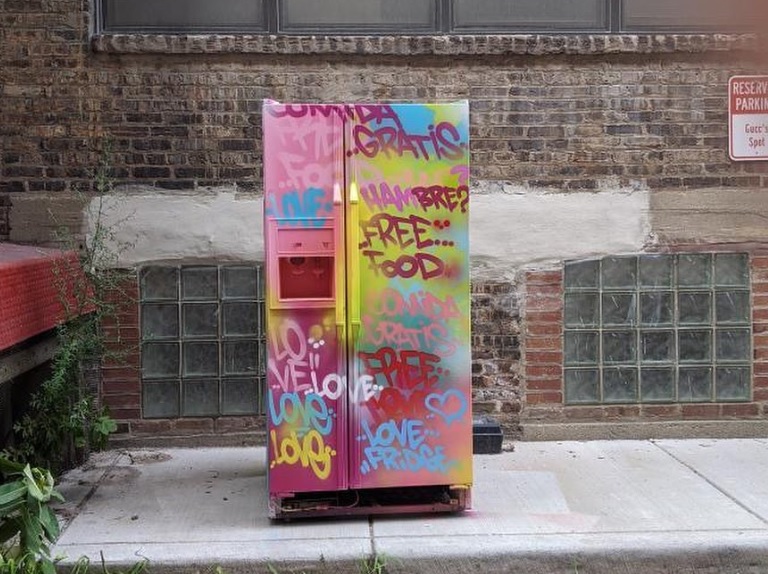 The South Got Something To Say: A Celebration Of Southern Rap 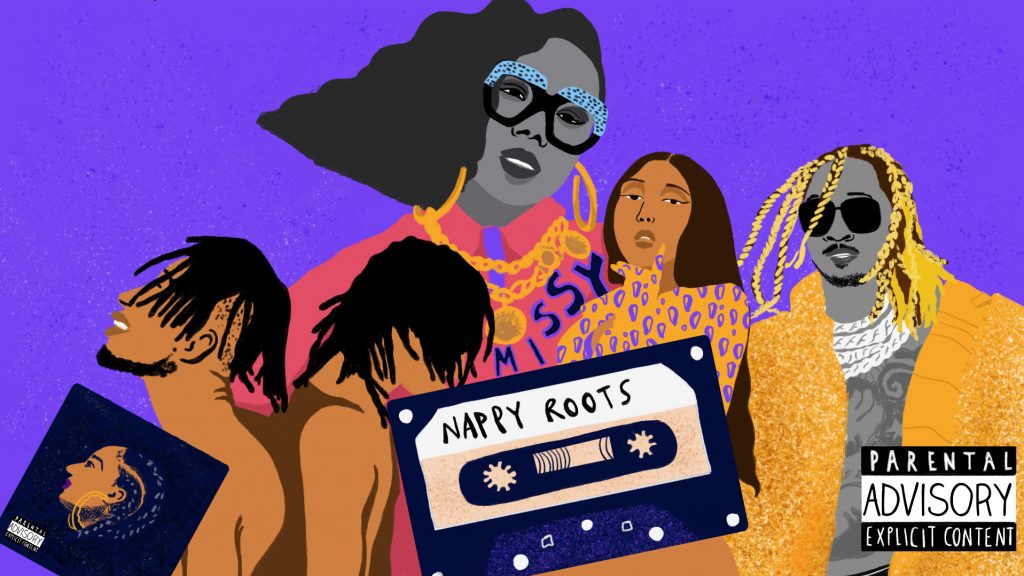