Live from Studio 10: Our 20 Favorite Performances of the Decade 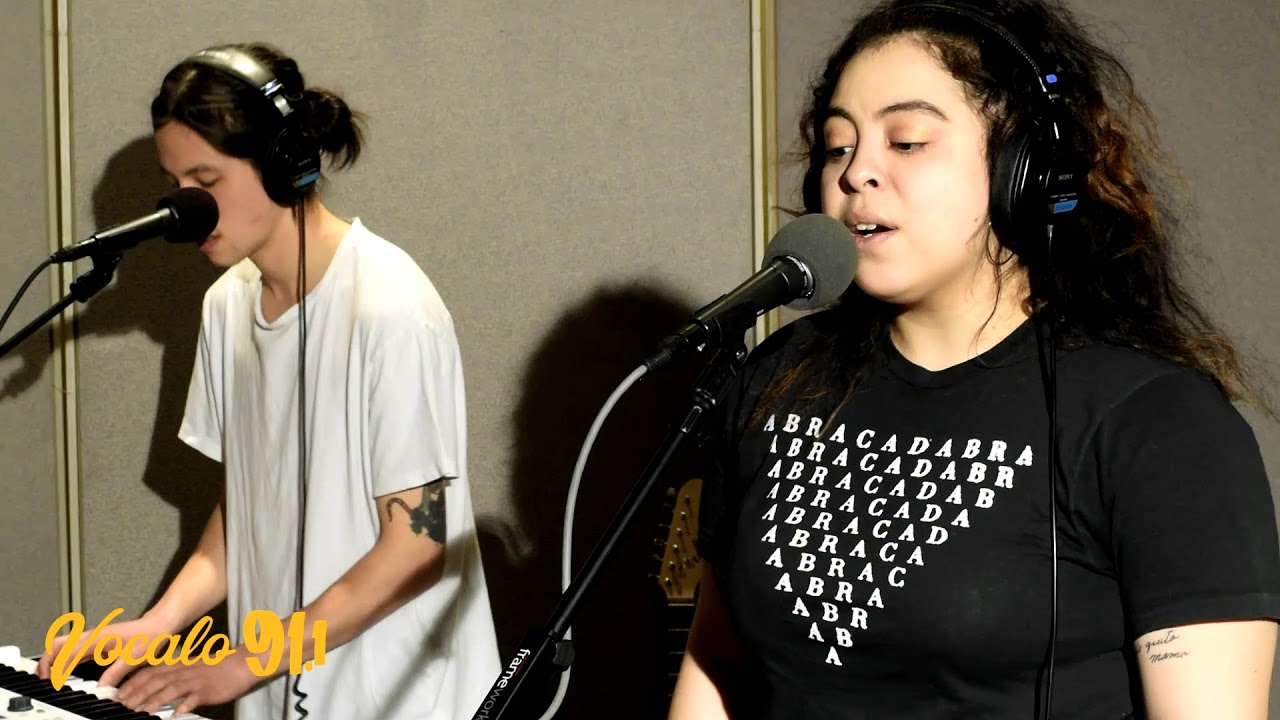 Over the last decade, we’ve had the distinct good fortune to welcome incredible and talented artists for live in-studio performances.

We had a tough time choosing our favorites from the archives, but we narrowed it down to twenty.

ProbCause joined us in-studio to perform his ode to “LSD” ..the drug..the street..whatever your interpretation may be, we were tripping off of the combo of violin strings and lyricism. The single came off of his 2013 album, Recipe Volume 2.

When we first met Jamila Woods, she was part of a duo called M&O. We knew then that she was singing herself into stardom. She gently crooned, ‘ride with me, ride with me, over the hills,’ and we have been riding with her ever since.

MARROW – “She Chose You”

Not gon’ lie..we were sad when Kids These Days broke up. But we were really happy when former KTD’s members Macie, Liam and Lane formed the indie rock group – MARROW. But then we got sad again. Alas, we’re so happy that we captured this moment in time with their performance of “She Chose You.”

The trio, Yoko and the Oh No’s, performed in our studio and made us feel like we were hanging out in their garage – vibing to punkish retro-rock and feeling super glam all at once. Where are they now? We are not sure. But damn, it was a good time.

We first heard Matthew Santo’s voice in the ’00s when he was featured on Lupe Fiasco’s ‘Superstar.’ He joined us in-studio under the moniker MONAKR – a collaboration with the group Hey Champ, where he flexed his distinct vocals on the track, ‘Calling Out.’

Simply said, we love Eryn Allen Kane. And so does everybody in the comments on this YouTube thread, and why wouldn’t they…because HAVE MERCY does she have a heavenly voice. We cannot wait for the day when she becomes a household name.

Justina Kairyte AKA FEE LION is a synth-pop goddess. When she performed her song ‘Vision,’ she made us see this clearly.

Rituals of Mine – “Devoted”

Terra Lopez of Rituals of Mine has a hauntingly beautiful voice, and we think that she conjured up a ‘Devoted’ following with her in-studio performance.

Sam Trump and Add-2 are basically Vocalo fam. Each time they come over, it feels like a homecoming…and that’s what it felt like when they performed, ‘Brother,’ off of Sam’s debut EP “Love Notes.”

We’ve been following Loona’s career for a long time, and it’s been incredibly fun to watch her try new sounds and looks. Her performance of ‘Black And White’ was backed by an awesome band (if you pay close attention, you can catch a Sen Morimoto cameo).

This performance hurt because the truth hurts.  JC Brooks’s powerful voice enveloped the studio with the solemnity of a church. We felt humbled to have taken a part of this service and heard his powerful message.

Bottle Tree – “Another Other”

Bottle Tree comprised of Aaron Michael Frison, AKA Coultrain, multi-instrumentalist Ben Lamar Gay, and drummer Tommaso Moretti.  They collaborated on a sonic masterpiece with a palette of west African funk and avant-garde jazz. Their performance of ‘Another Other’ was magic in a bottle.

Air Credits is the pen name of Show You Suck and STV SLV of The Hood Internet, who basically crafted a rap novella about a dystopian post-war future. ‘GG Told Me’ is part of many wild chapters in a sonic journey.

We know Charlie best for his work with one of Chicago’s favorite bands, Sidewalk Chalk, but we will forever stan him for putting together an epic tribute to the legendary producer J Dilla. The band performed his most iconic album “Donuts” start to finish. Here’s their rendition of ‘Stop’:

We get the warm and fuzzies when we see how much Kaina has grown musically in a few short years. She has chispa. Watch her start shine bright on this performance of ‘Cry.’ (Oh look, there goes Sen Morimoto again :-))

If you come into our studio wearing purple sequins, you better come correct…and daaaaaaaaaang did she ever. She seriously transcended. Jackie Venson is Austin-based, but we feel like she could make herself right at home in Chicago.

If you’ve never experienced a Bomba IRL..we’re sorry..we don’t know what we can do for you. But Lester Rey and his leones graciously shared the ancestral beats of la Isla and, for a fleeting moment, transported us to a warmer place.

The O’My’s should be the soundtrack for every scene that requires love – the beginning, making or ending – it doesn’t matter. These guys make magic, and we’re thankful that they blessed us with this gem of a song.

Manwolves hit us with some Sublime-like vibes, and we couldn’t get enough. Everything about this performance oozes fun and future fame.  We hope that they’ll jam out with us again when they are rich and famous.

We took the year off in 2019 from taping in-studio performances due to our studio renovation but we’ll be back in 2020 with some future classics.  In the meantime, here’s a full playlist with a look back at these last few years of our favorite performances:

Lil Uzi Vert Is Back With A New Song — And Dance 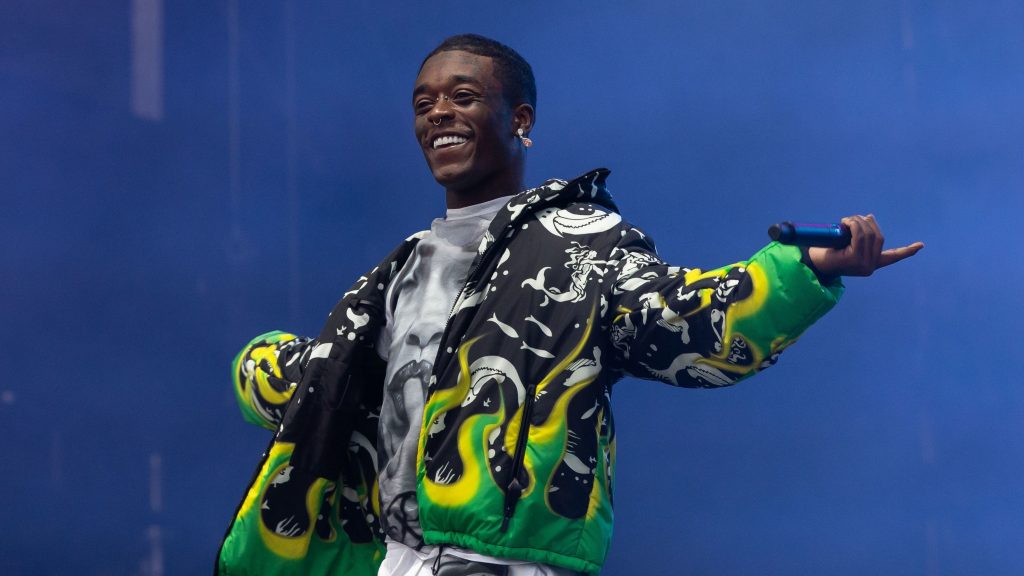