Our July “In Rotation“ got considerably more “summery” once LILBOYROC’s single “Honey” was added to the mix.

The born-and-raised Chicagoan is now a talented producer, rapper and vlogger. Known as Slime to fans, the talented young musician waited nearly a full year after creating “Honey” to gift it to the world. But now that it’s finally here, we just can’t get enough of its tropical-trap and earworm autotune.

We recently spoke to LILBOYROC about the LUCKI song that started it all, keeping control of the creative process, and the new music that’s on the way.

Tell us about yourself… Who are some of your musical influences?

Honestly, my music is all over the place. I’m influenced by so many because of my love for music. But my major influences would have to be Kanye West, Kid Cudi, Young Thug, and Future.

What neighborhood are you from? What role did music play in your upbringing?

I grew up in Rogers Park then moved to the South Suburbs and graduated from Homewood-Flossmoor High School. Music has been a part of my life since birth. I grew up listening to Afrobeats and Rock, then when I got to high school I started listening to Hip Hop and Rap more.

Do you remember the song that made you want to get into music yourself? What about it drew you in?

It was “Count On Me” by LUCKI. We’re the same age so when I seen/heard what he was doing at 16, it showed me I could do whatever. I started producing all my beats so I could learn how to rap by myself.

Where inspired the name “LILBOYROC?”

Everybody always called me Roc so that’s been my name. But growing up, Kid Cudi saved my life, so I made a promise to do the same when I started making music. I wanted everybody to know the promise I made. But I couldn’t call my self “Kid Roc” cause it was already taken. That’s when I chose another way to say it and landed on “LILBOY” then combined it with “ROC” to make one word in all caps so the world could hear me loud and clear.

One word to describe your discography could be versatile. With R&B, Dance, Reggae, Rap, Rock, Hip Hop, Country and even Afrobeats, it feels like you’re not afraid to try anything. When you are writing music, do you approach a new song with a genre in mind, or do you let it come to you during the creation process?

It’s the energy and feeling I get from a beat. I freestyle everything, so when the beat speaks to me I’ll just record a song in under 30 minutes and adapt to the best of my ability.

We know you love to get experimental with your music. Where have you been drawing inspiration from lately?

Honestly, the good and bad that comes with life. Everyday when I wake up, life be teaching me something new. I take the experiences and just get lost in the music.

From recording to producing, and mixing to mastering, why is it important to you to have your hand in so much of the creation?

I love to have control in everything [because] it’s hard to explain the way I think in words to other people. I’d rather do it myself and eliminate any errors.

Let’s talk about “Honey!” This song is so summery and I am obsessed! Was it made during quarantine? Were you dreaming of summer?

The crazy thing is I made it towards the end of summer 2019. All the vibes I was living were just pouring out as I heard the beat. After 10 minutes I made the biggest multi-platinum record of the decade and knew life was changing in front of my eyes.

You’ve got a little bit of singing going on in this track, along with your rapping. Do you enjoy singing on your songs?

I love singing with auto-tune! It makes it sound like an angel and I love the way it bends with different pitches and tones. I don’t really need auto-tune, it just makes singing so much fun.

Your Instagram series “Honey Episodes” is out right now. Can you talk about what inspired those and why you wanted to put out a little something extra for your fans?

When I made Honey it sounded different and I knew I had a hit. I talked to my brothers Jake Solo and Ye, and we all collectively wanted to give people more access to Slime World. So, we opened a window for every member to enjoy. I just wanted to show there’s more sides to LILBOYROC and Slime World.

You’ve said you have to lose before you can win…how has this philosophy helped you navigate the music world?

You always gotta learn from your mistakes so you can complete the mission. Once I see something that sets me back, I maneuver the right way.

Choppa Season 3 and SLIME WORLD are finished, but I’m waiting for the right vibe to release them for my people. I think timing is everything.

LILBOYROC has put together a playlist of songs that are especially meaningful. Listen to them here:

Interviewed and edited for clarity by Shelby Kluver 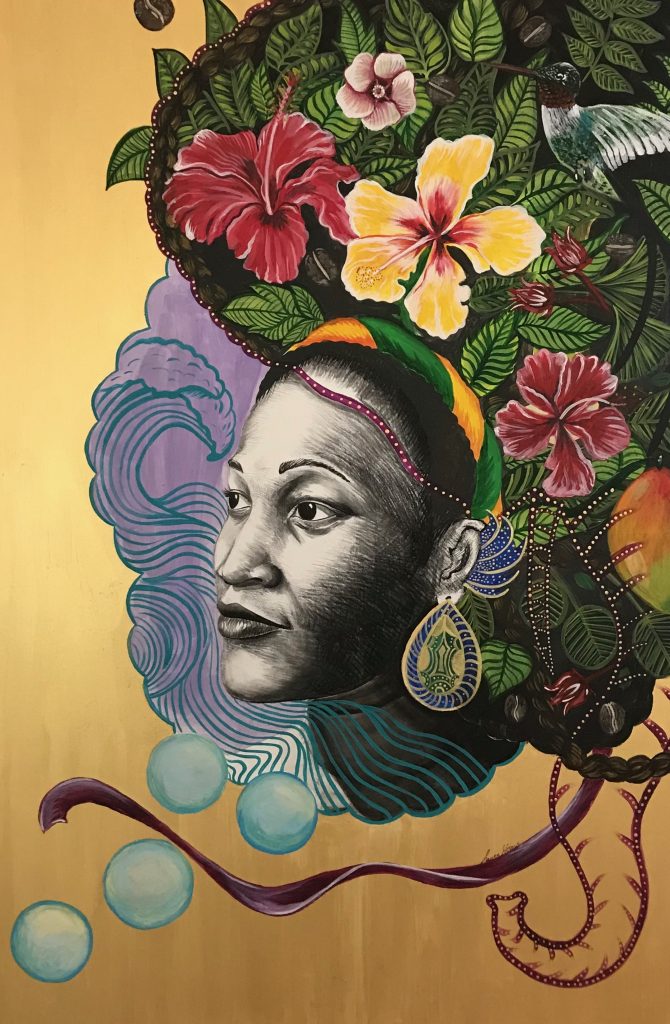 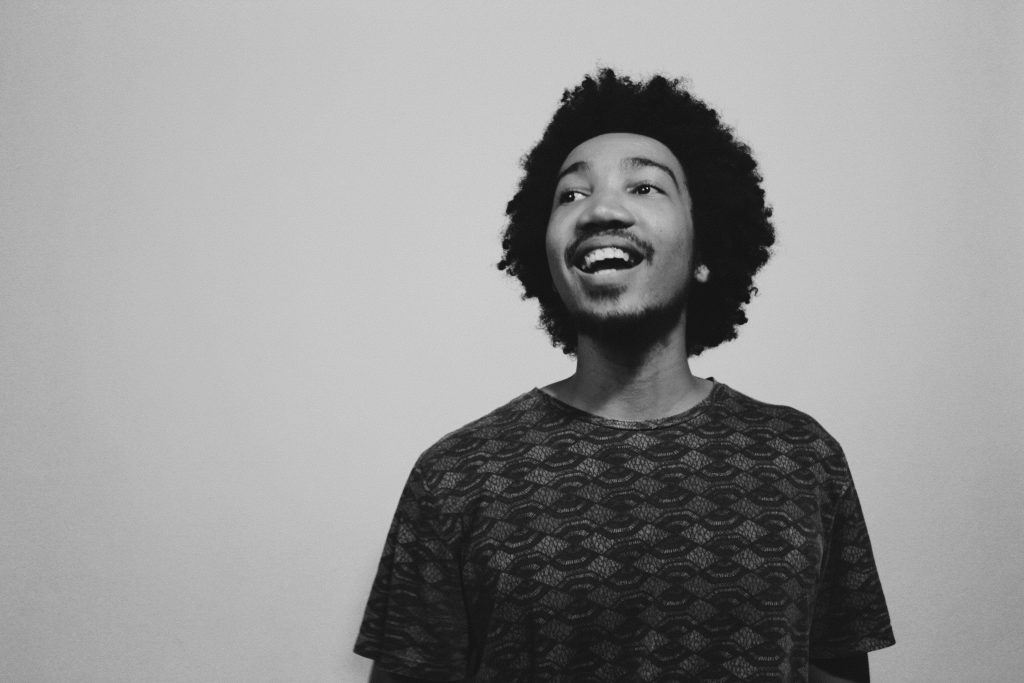