LaSalle GrandeUr Makes Music For U And Ur Feelings

West Side artist LaSalle GrandeUr began making music over a decade ago when he was back in high school. Lyricism skills honed while attending high school extra-curricular clubs turned into LaSalle’s livelihood, and since then he’s released three full-length albums and countless singles.

When listening to his music, you can expect to find a listener-oriented fusion of indie pop, hip-hop and R&B. His most recent single, “bad gUy,” off of his upcoming release proUd of U, was featured on Vocalo’s “Poised to Break Through Playlist” this month.

“I just don’t want them [fans] to forget that this next one’s for ‘U,’” LaSalle explained about his upcoming project.

“Am I just a bad guy

for wanting you right by my side?

You hate me because I let you cry

I loved you so I let you fly”

His 2021 LP, TEARS, takes on the same approach. LaSalle makes music people can dance to while carrying a deeper lyrical meaning listeners will feel validated by. He constantly lets his fans know they are not alone.

A few weeks after playing his first festival at Less Fest at Subterranean on August 6, we heard from LaSalle on his Chicago roots, his “happily depressed” music and the significance of the letter “U.”

When did you first start making music? Who were some early influences who inspired you to make music? Do you feel you can credit those same influences with your sound today?

I first started making music in my junior year of high school, back in 2011 or 2012 at OPRF [Oak Park and River Forest High School, where I was in clubs such as Spoken Word, which was ran by Peter Khan, and Hip-Hop Wing, ran by Adam Levin AKA Defcee. I feel being in those clubs around that time in my life was rather important, because they really pushed me to always strive to get better with my lyricism.

Are you originally from Chicago? If not, where are you from and when did you move to the city?

Yes and no. I am not exactly from Chicago; I am an Oak Park native, but I live on the border street of Austin. So I have been around the West Side neighborhood Austin my whole life. So I’m a mixture of a suburbanite and a city guy.

How has living in Chicago shaped you into the artist and the person you are today, if at all?

Living here all honestly has been an interesting experience. I’ve learned so much on how to be a better artist. I used to hit open mics all the time, from back in 2013 to 2016, and it really forced me to understand that not everything I make is a bop. It also taught me how to be a better performer. Things like controlling crowds better, what parts of songs you should get them to sing with, how to control your breathing on stage, etc. In order to get the city behind you, you have to know yourself as an artist… or they’ll see right through it.

The growth I’ve made into a person is a blessing, for real. And I wouldn’t have become who I am if I never ventured into the city and made the friends I have today. A lot of people I can call family.

You recently played your first festival, Less Fest at Subterranean! What was that experience like for you?

It was a learning experience, because it showed me I can’t just play songs like it was “LaSalle Grandeur” show and expect people to know it off the bat. I have to treat them like open mics and that I’m trying to win the crowd over, at least with this first experience. Nonetheless, it was a great thing to participate in, and shoutout to Billy for giving me that opportunity!

“To save lives with my music has been my number one goal since starting this.”

We noticed you capitalize the letter “U” in your single “bad gUy,” your name and in your Tweets and Instagram posts. What is the significance of the letter “U”? Is it just a stylistic choice?

The “U” being capitalized is a stylistic choice for this album process I have going on. I asked people to send me voice memos telling what they’re proud of to help me with the concept. So I just don’t want them to forget that this next one’s for “U.”

On a similar note, where does the name “LaSalle GrandeUr” come from?

My middle name is La Salle, and in French it means “The Room,” and my thing with music is I always want to leave people feeling “great.” So I looked up how to say “Greatness” in French, which is “Grandeur.” So, in a sense, when saying “LaSalle Grandeur,” you’re saying “The Room of Greatness,” and that’s the way I want my presence to feel, your presence to feel, the show to feel, and the music to feel… like “Greatness.”

In “bad gUy,” which is featured on Vocalo’s August “Poised To Break Through” playlist, why did you choose to make such a stark emotional contrast between the melancholy lyrics and upbeat instrumentals?

Thank you all very much for putting me on the playlist. That was greatly appreciated. To be transparent, that’s how I was feeling at that moment in my life. I’ve always wanted to make more upbeat music, but at the same time I like giving listeners that care for the lyrics something to relate to. So it’s just been something I’ve grown into doing now, and it’s more things like that on my 2021 album TEARS with more to come in the future. You could say it’s a “Happily Depressed );)” style of music.

How did you find yourself working with fellow Chicago artist Ric Wilson?

I met Ric thru a mutual friend of ours named Meeks, and from that point Ric has always been helpful whenever he can to me. From advice to helping me meet people, just a really helpful guy. I remember in 2020 he tweeted saying he wanted to do some free features for five songs, and my song ended up being the ones he liked a lot. And here now we have the dope song that is “bad gUy.”

You recently tweeted you’ve been told your music saves lives – could you tell us a little bit about that experience? What does that mean to you, and what runs through your head knowing your art means that much to people?

Well, it’s always a lot to take in that people listen to the words I say that deep. I write a lot of my personal stories, and the fact people relate to them and feel healed from my past pains in a way is…refreshing. To save lives with my music has been my number one goal since starting this. And that’s been my goal, because that’s what [Kid] Cudi’s music did for me. So if I can help people with my voice, I’m doing the mission I’ve set out for on this 10+ year journey.

Chicago seems to have received your music well, but you’re playing New York next month. How are you feeling about that journey? Is it your first time playing out of state?
This is my first out-of-state show, and to be playing at the legendary venue SOBs is crazy to me. I’m feeling ecstatic, because I’m not sure what to expect. All I know is I’m going to give my all and hope this opens doors for more out of state shows.

Anything you’re looking forward to this year, or anything listeners should be on the lookout for?

Starting the rollout for my next project “proUd of U,” and that’s something I and listeners should both be looking forward to.

Interview and introduction by Makenzie Creden 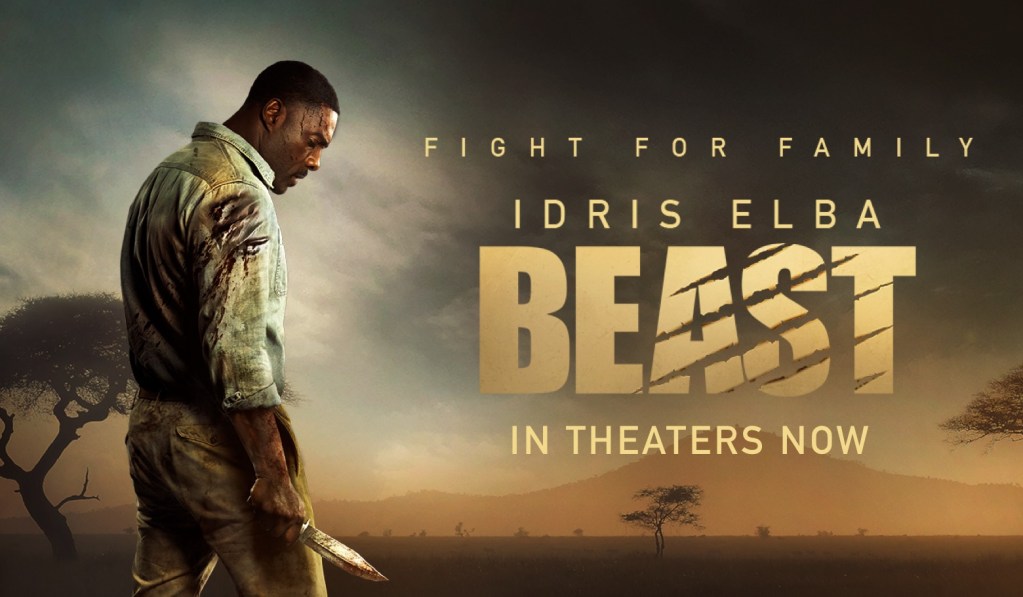 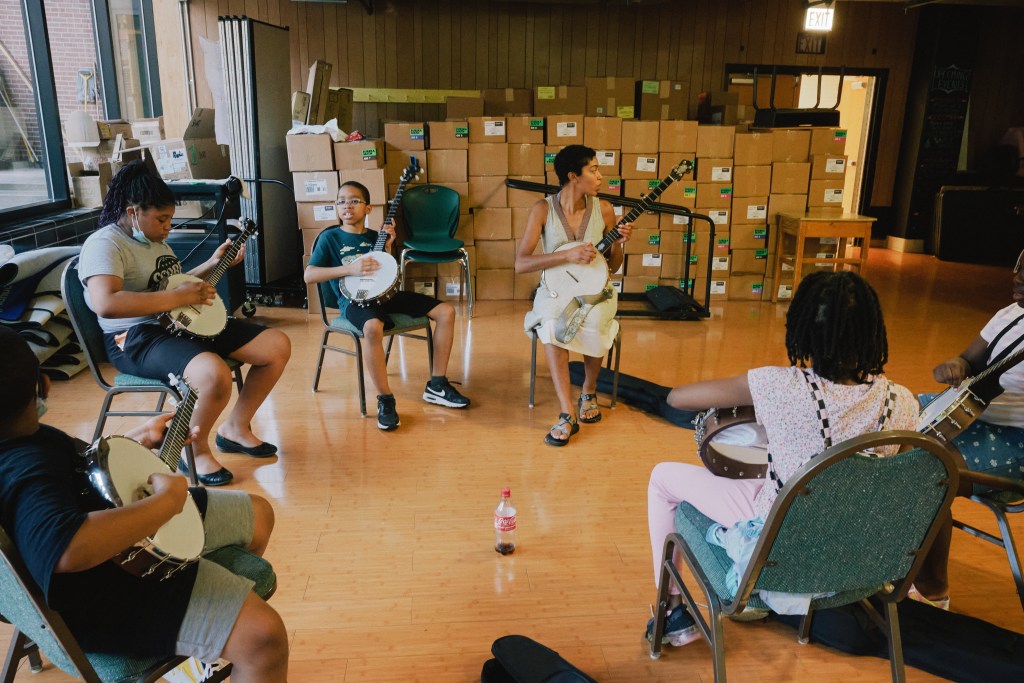