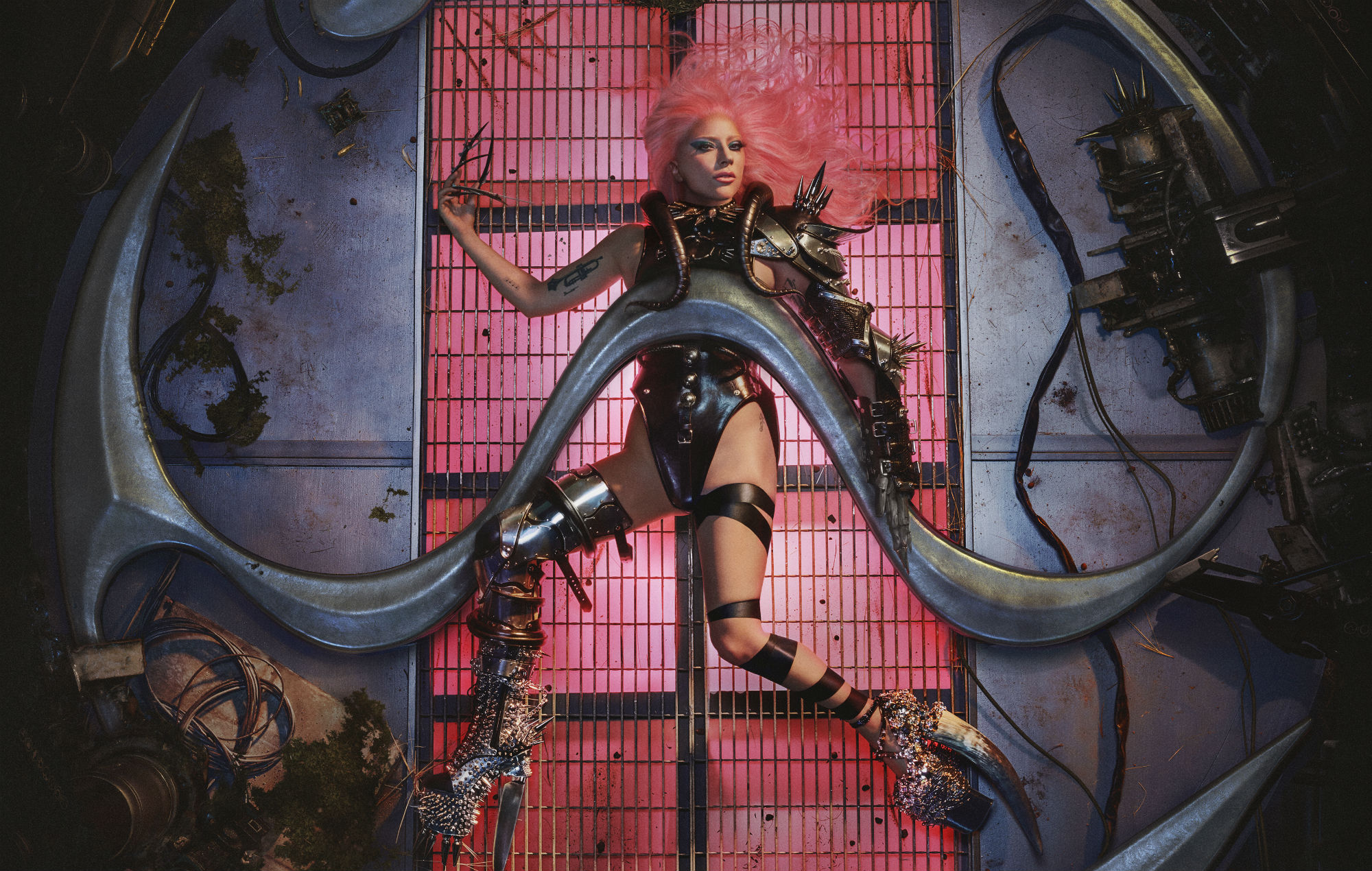 After an initial month delay, Lady Gaga finally released her new album, a follow-up to Joanne and full of guest appearances.

According to Pitchfork, Lady Gaga’s Chromatica was delayed from its April 10 release due to the COVID-19 outbreak. “It just doesn’t feel right to me to release this album with all that is going on during this global pandemic,” Gaga told Pitchfork at the time.

But Chromatica is finally here and it’s coming in strong. Featuring appearances from Elton John, Skrillex and others, Gaga is doubling down on the healing and curative power of music, particularly in such hectic and confusing times.

Chromatica is out now. Give it a listen. Or two. Or seven. We won’t judge. 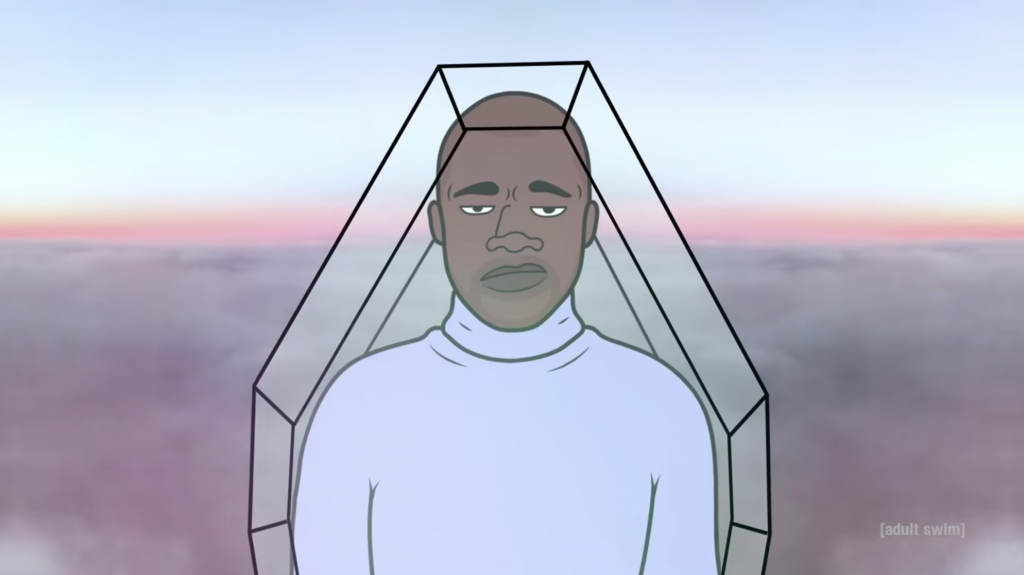 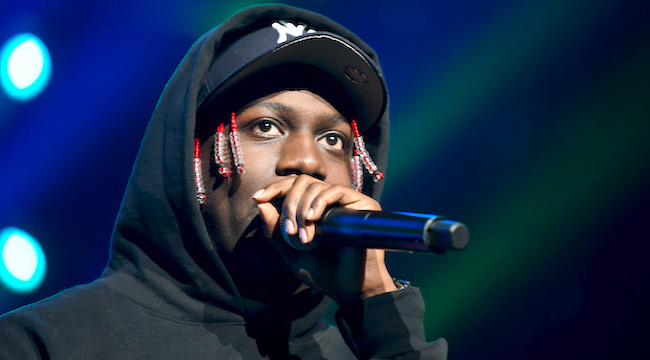