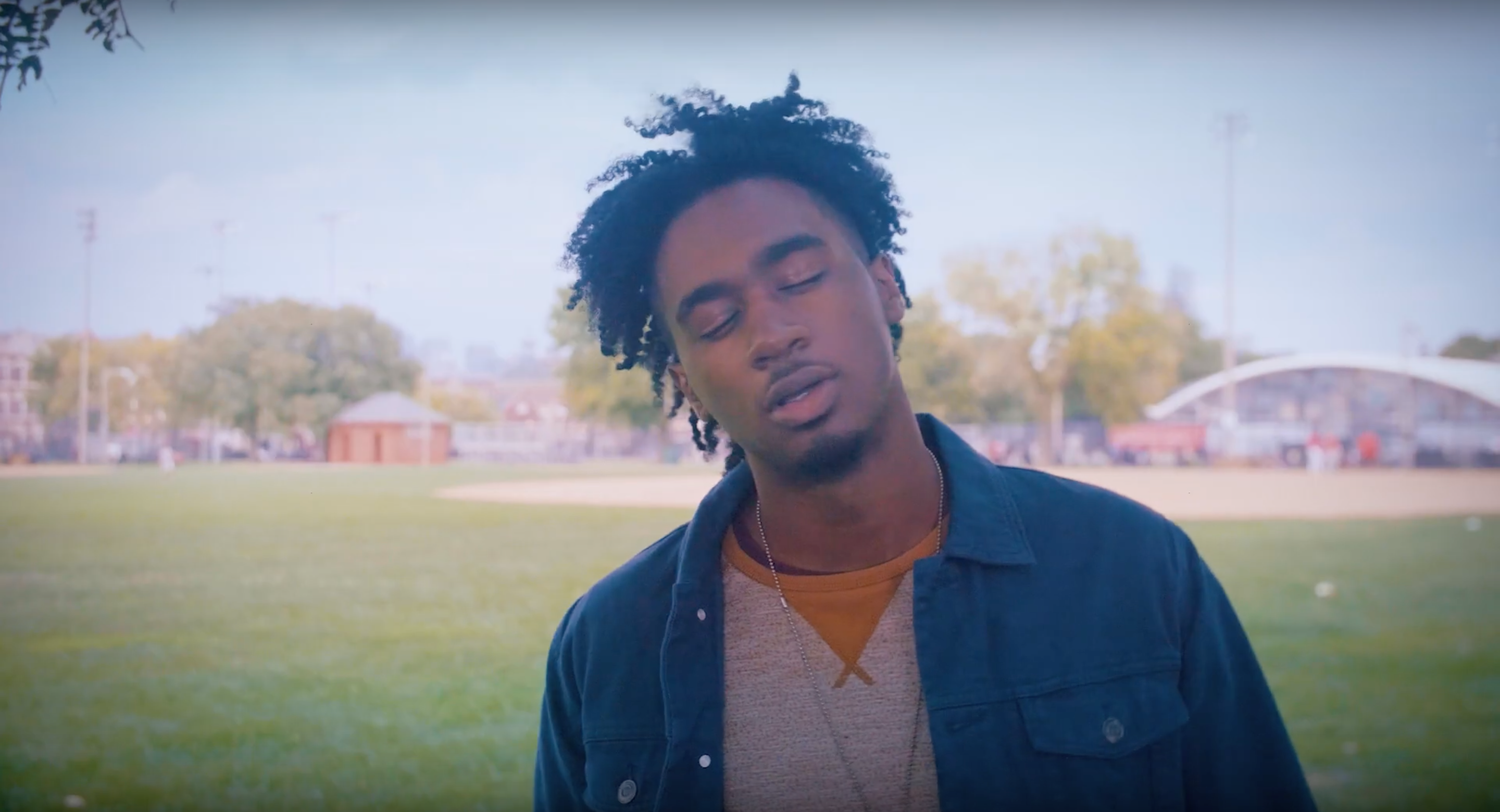 The unique combination of emo and R&B produced some of the most compelling tracks of the year and seemed to have an especially large foothold with some of Chicago’s younger artists.

One of our absolute favorite of of these tracks this year was Doso’s “Know That Now.” The song is an emotional durge about the end of a relationship, anchored by a hauntingly beautiful guitar riff that would feel at home in a Blink-182 song.

Doso has an extraordinarily flexible flow, his songs always delight with a turn of phrase hitting an unexpected cadence, and his singing ability is equally impressive. In this song Doso demonstrates the Drake effect as he sings “she’s plastic, savage, an actress” … an impossible to define mixture of R&B vocals and hip-hop cadences that lead to the alchemic effect of a pure hit.

The video finds Doso teaming up with director Jake Myers for a surreal journey of love, lust and loss. 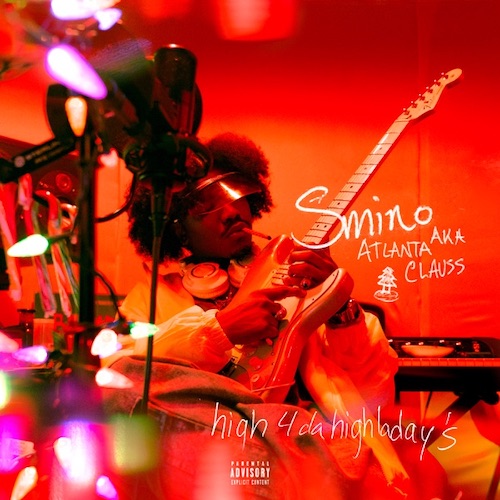 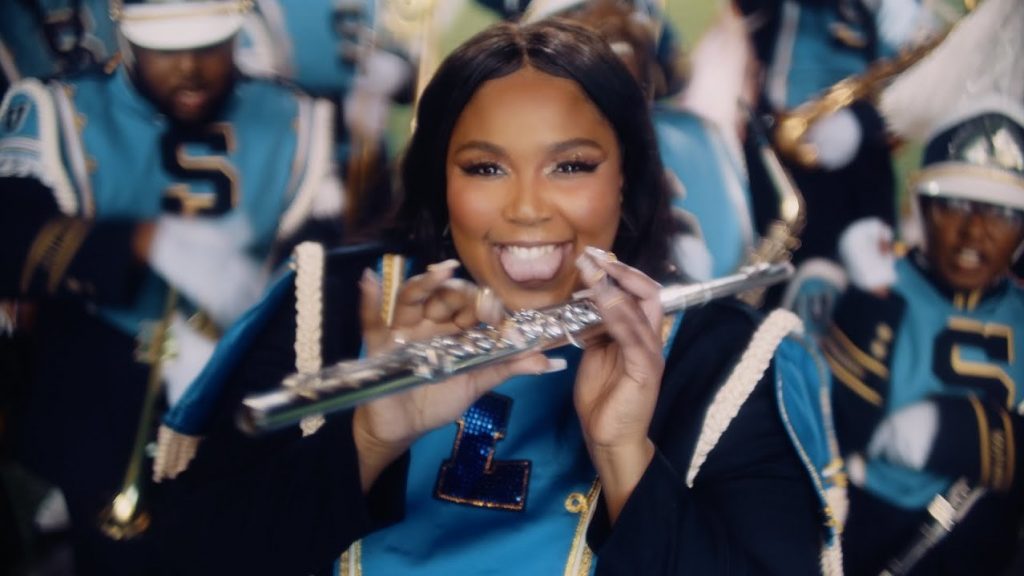