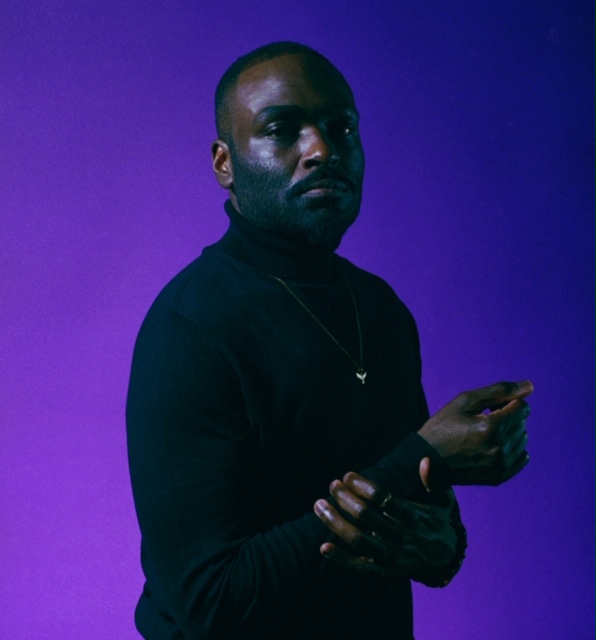 Following his 2018 acclaimed release “Blackie: A Story by Roy Kinsey,” the Chicago rapper returns with the next installment: “KINSEY, House of Marcell Vol. 1.”

Through this project, Roy continues the exploration of his multi-faceted identities as a queer Black man, a son, a librarian, an educator and an entrepreneur, among others.

On this album, Roy honors a long lineage of strong and resilient women in his family and delves into his feminine side, allowing the “divine feminine to step up to the mic from the shadows.”

Jill Hopkins sat down with the thoughtful MC to talk about the project. 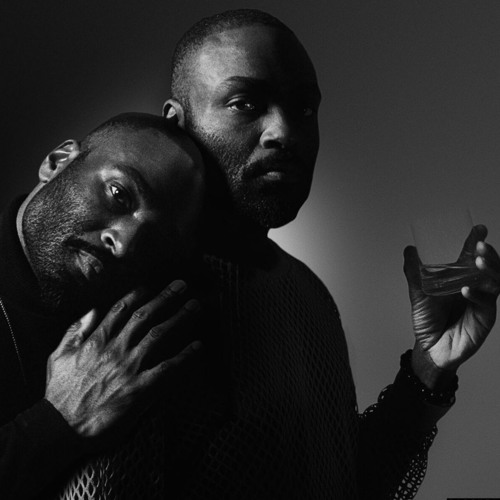 Let’s talk about “KINSEY, House of Marcell Vol. 1.” Who is Marcell?

And Marcell, where does she fall?

How does all of that astrological soup form Roy Kinsey?

Yo, what a question. Well, I was raised by emotional, stern but ambitious women. I think that that is really what I was trying to tap into on the new album, this idea of being okay with having of ambitions and making goals and reaching them. To understand sacrifice but also create a safe space enough to say and be this person that I am on this record which is very different from “Blackie.”

Speaking of safe spaces, you’ve said that this is a safe space for your divine feminine to step up to the mic from the shadows. What does that mean for you?

I think it means that I was influenced by women who were strong and independent and they own their sexualities. I grew up listening to Lil’ Kim, Trina, obviously Missy. They shaped my verses and how I craft bars. We don’t have that conversation enough, about the impact of women in hip hop. I grew up listening to that. I have an older sister that put me on a lot of rap music. So I wanted to tap into that as well on this new record and really understand that I have this femme voice that wants to come out. Just going back to the cover where there’s two Roys. There’s the Roy from Blackie and then there’s this new Roy that is trying to understand and define what my identities can look like and thrive to be.

When you come together under a house, there’s there’s a certain element of rescuing and mentoring involved. Is that part of your life important to you?

And do you feel as though on this album, you’re tipping your hat to the people who’ve mentored you?

Absolutely. But I also think that ambition is a part of it. I created a home out of the space where I created a lot of my music. I started a business of my own and I wanted my creations to be a part of home. It’s very important for me to have ownership of the things that I kind of create. Understanding “KINSEY, House of Marcell, Vol. 1,” coming up in my mother’s house, and learning all of these things again, like independence, resilience, surviving. All of the survival techniques that we have to employ just to get ahead, that was where I was going with this album. Being a librarian for teen services and doing rap and writing workshops and trying to teach young kids how to use rhetoric as a power device and to take power back is really important to me as well. I teach them how to do that and also obviously do that for myself, literally turning everything that was used as a weapon against me into something that is helping me prosper. 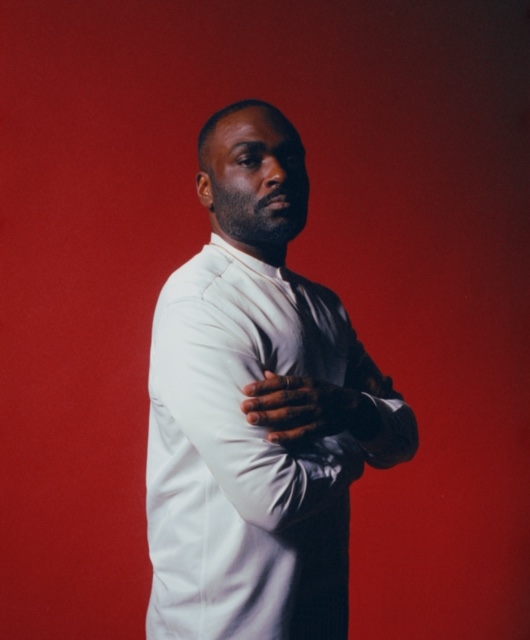 How do you manage to do that balancing act between Roy Kinsey, family friendly librarian teaching the teens, with other Roy Kinsey, a rapper with needs and desires that he’s not afraid to talk about?

It’s important to show up as you are because you give people permission to accept their full selves. I had a grandmother that was in the garden on the west side when they came from Mississippi. And she also drank Old Milwaukee and cursed like a sailor if you made her upset. You know what I mean? That’s the other side that I was raised by. We’re magic and we’re whole people. I don’t want to play the respectability politics. I understand tax and I understand class, but I also understand myself. I understand that there were parts of myself that I was pushing back and shadows and closets and corners because I thought they couldn’t come to the party. These are things I spoke with you about last time I was here with “Blackie,” I talked about this shadow work and me just understanding my shadow even more. I said on the first song, “my shadow was not what I was thinking it was.” There are things that I thought were okay abandoning when it comes to self, but it wasn’t right. Let’s bring those people up and bring those things into the light, that self actualization. I am Roy Kinsey, I’m not anyone else.

A lot of things are really changing. The plan was for “Kinsey” to be a longer project where I talk about the exploitation of artists and the exploitation of black queerness, so that story still needs to be told and will be on Volume Two, and then who knows? You know, I’m constantly changing. I feel like I’m always going through a thing. 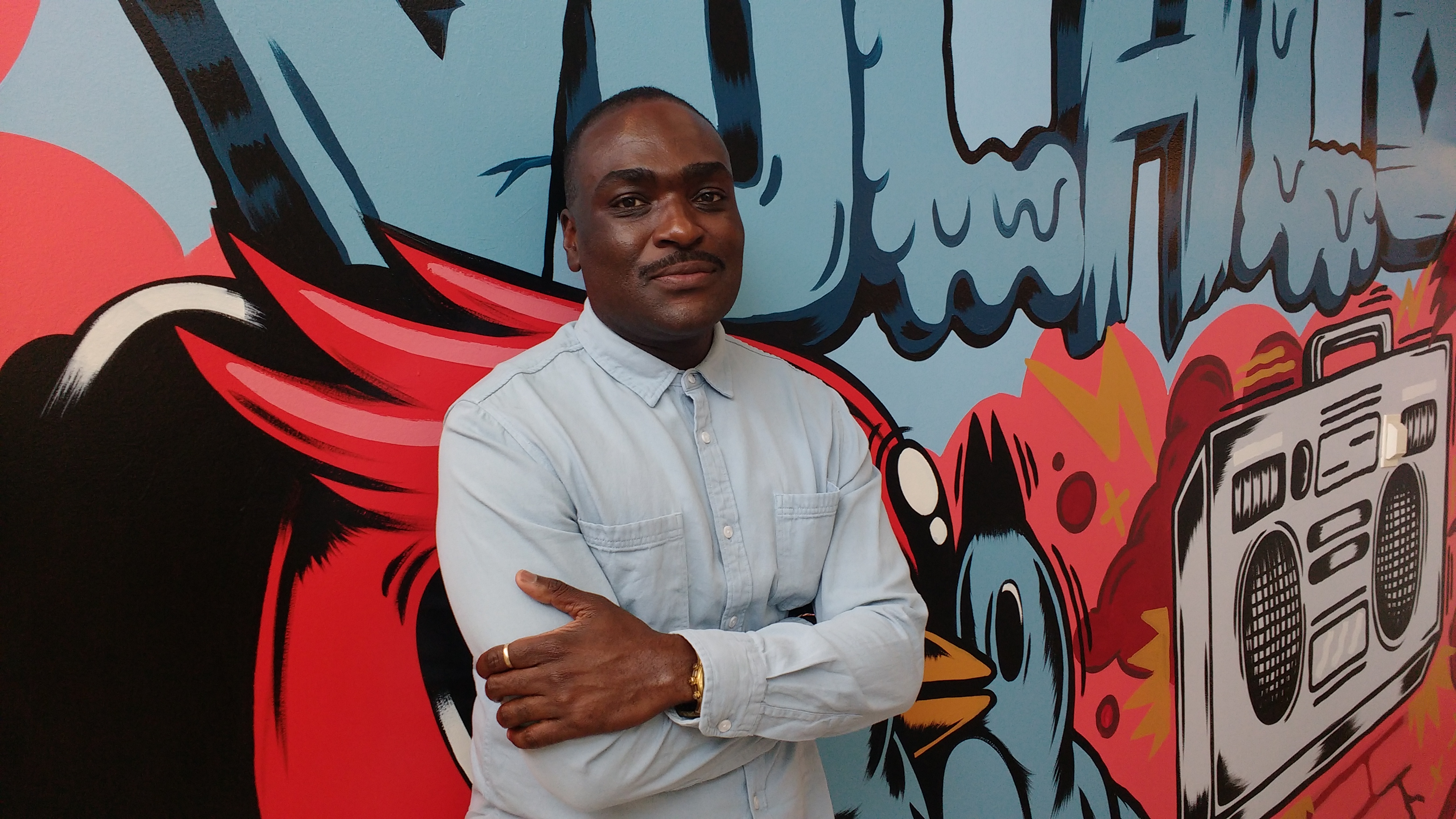 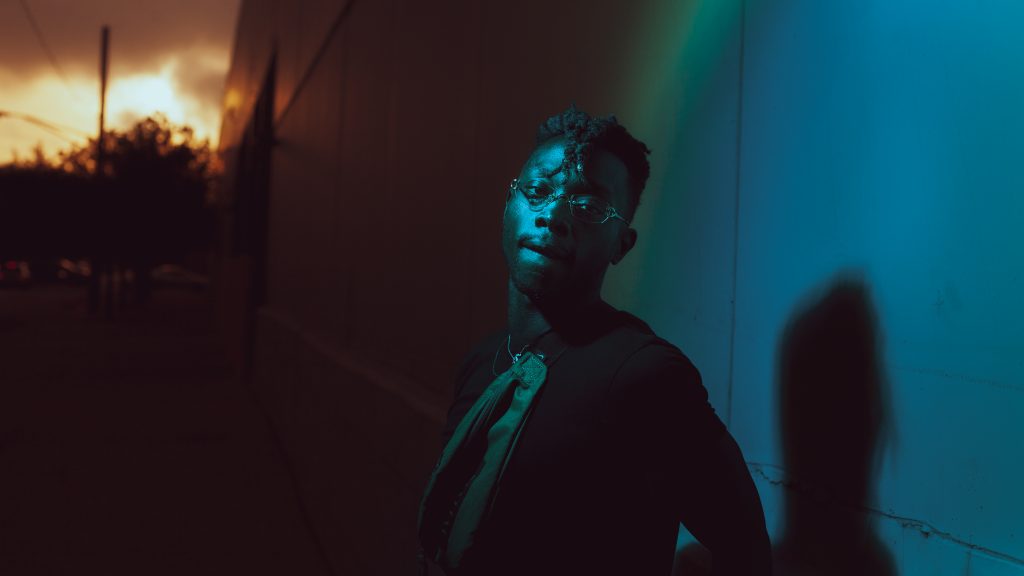 “The Color Purple: The Musical” at Drury Lane Theatre