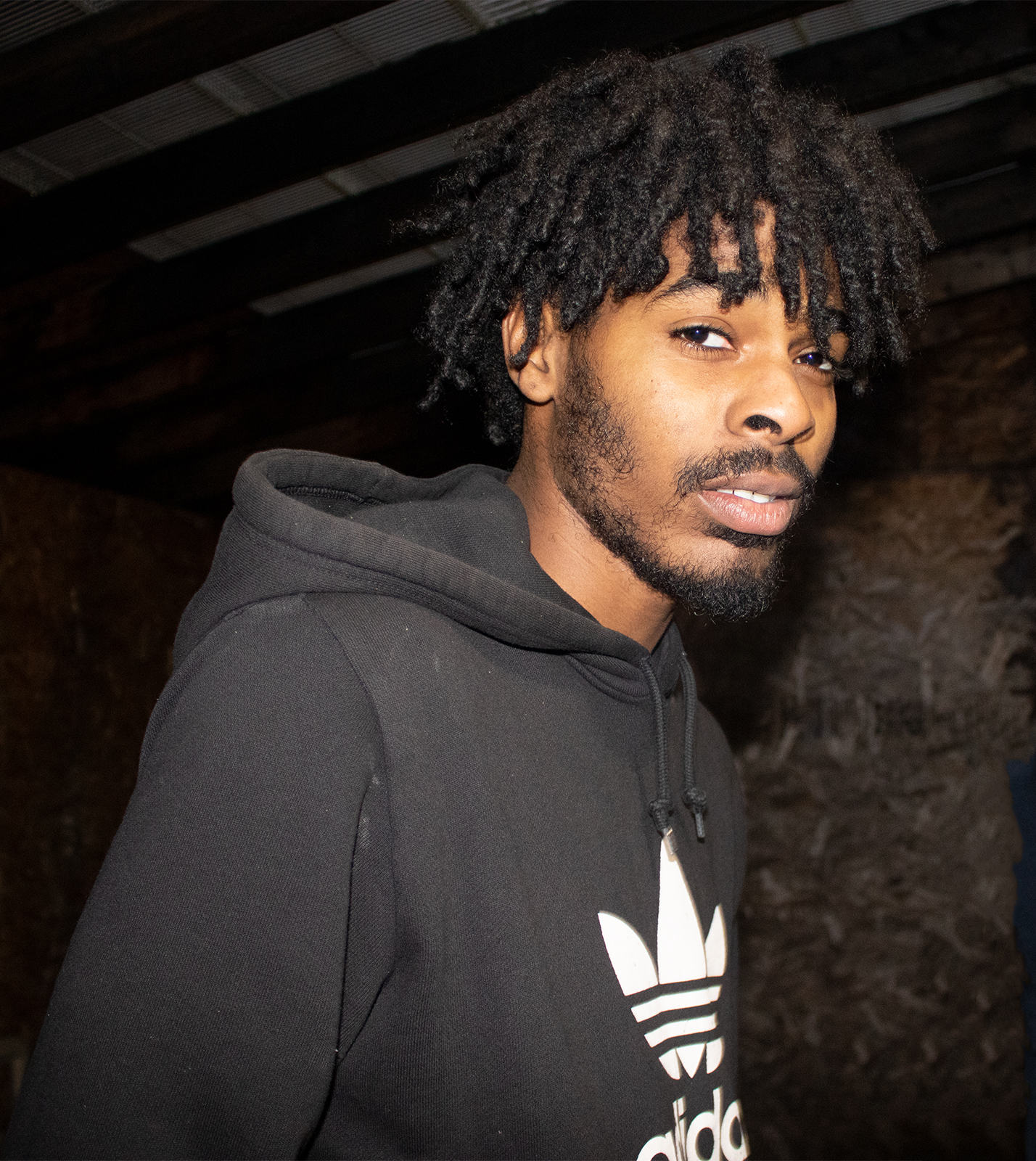 We couldn’t get enough of Kid Yung’s bop, “Deez Dem Dayz” in our May “In Rotation”. Now, we’ve been blessed with a new album from this rising young creative.

He told us he draws influences from Childish Gambino, Kendrick Lamar, Chance The Rapper, Saba, Smino, Erykah Badu, Ab-Soul and Lil Herb… which is a list we are certainly not mad about. We spoke to the Chicago rapper about his humble beginnings on a Guitar Hero microphone, his dream collaboration, and more!

How would you describe your work in a few sentences?

My work is like going on a musical roller coaster. Fun, energetic sounds and originality in every way!

I grew up on the Southside of Chicago, both East and West side. It was a tough experience thinking back on it now. A lot of crime, a few deaths close to me here and there, but for the most part, I appreciate the things I learned to survive in such grimy neighborhoods. Especially since I was considered one of the “weird” kids.

How has the Chicago music scene influenced your own work?

Aww man, to be honest, Chance the Rapper, Mick Jenkins, and Saba paved the way for my music coming out of Chicago at least. They had some styles and songs that were so relatable as a Chicagoan. The song “Windows and Paranoia” by Chance The Rapper is like taking you on a trip through the neighborhood in music.

Could you tell me a story about the moment you knew you wanted to make music?

In high school I was just starting to record myself at home on a guitar hero microphone, and I kind of got discouraged because an old friend was being honest with me and told me my music sucks, lol. I decided to stop and focus on beat production.

But one day I noticed a group of upperclassmen who were all rappers and within a rap group. At first I thought I was the only rapper at school, so it definitely put a spark in my brain to join their rap team to get some high school clout. Sooner or later, I just started doing it for myself because it made me feel good that I could complete a full song.

“Deez Dem Dayz” has since been followed up by your new single “Let’s Chill.” With lyrics like “I’ve got time to kill,” this latest single feels incredibly appropriate for all of us stuck inside. Did you write this during quarantine or was this just good timing?

Haha! It was indeed perfect timing because I actually wrote that and recorded it with my girlfriend before she left for California – before they started shutting everything down. A week or two later, the coronavirus happened.

“Let’s Chill” features CutitupBae. When you go into a collaborative process, what do you look for? Who’s someone you would love to collab with in the future?

That’s one of my favorite tracks on this project. I look for confidence and having an open mind whenever creating. Having a fun personality also makes everything run smooth and the process may come out better.

You’re also an artist, skateboarder and comedian! Why is it important to have so many different creative outlets? What’s something you would like to try next?

It keeps me from working too hard on one particular piece. It may not work for others, but it keeps me sane and ready for when I re-open it. I would like to actually take some drumming classes because playing the drums are dope! If not that, maybe learn how to play a bass guitar.

How is creativity helping you cope during the pandemic?

It’s keeping money in my pocket, lol. It’s really hard out here, so I try to make logos and animations for people who need work for their personal uses or business reasons. If you guys need anything, hit my Instagram!

ORIGINALITY! Everyone trying to sound like the next. A great example of originality is Ski Mask the Slump God. I really mess with his style.

I’m in the middle of a flabbergasting, relatable mix-tape produced all by me. There’s no particular date of when it’s releasing or no name. What’s cool is the Process of Creation album just dropped!! On all music streaming platforms, so you guys got that until then!

Kid Yung has put together a playlist of some of the most meaningful and moving songs to him. Take a listen here:

Interviewed and edited for length & clarity by Shelby Kluver 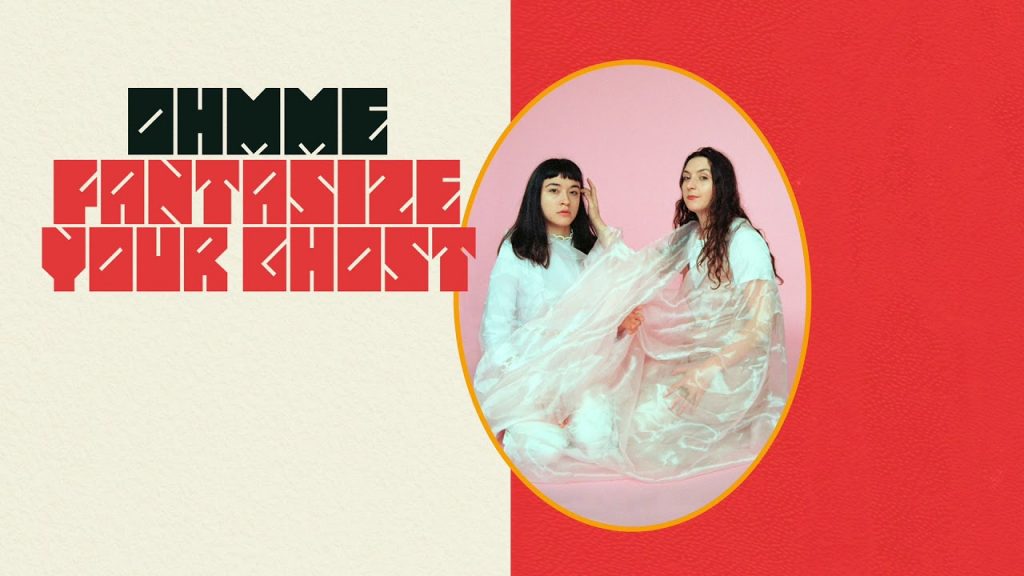 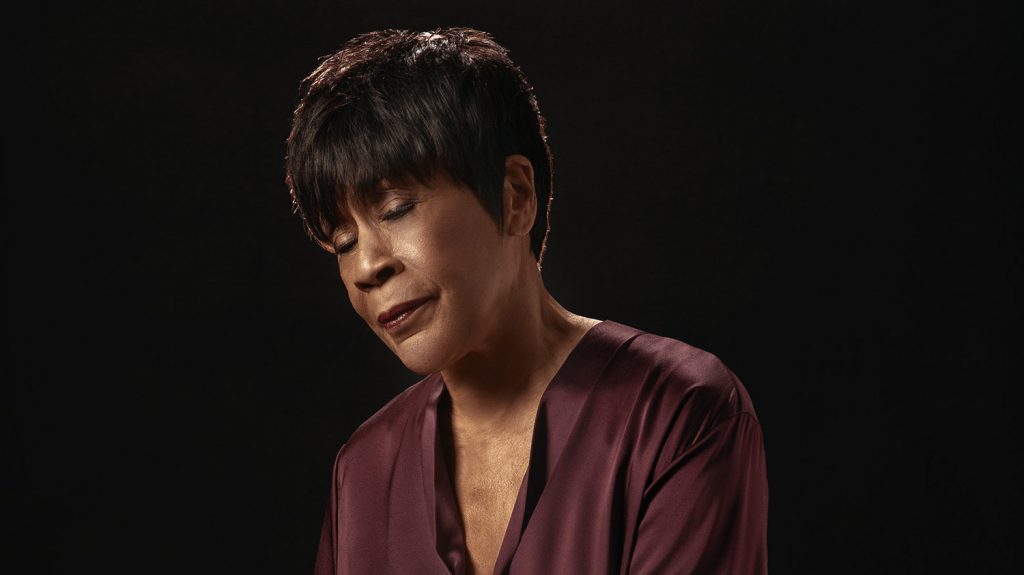