On Sunday July 31, Ayana Contreras sat down under a walnut tree at the Blue Note Jazz Festival Napa to talk with trumpeter, composer and activist Keyon Harrold. They talked about his life, inspirations and the special electricity that permeated the festival.

Keyon Harrold’s solo work, including 2017’s decadent opus The Mugician, is heartfelt and otherworldly. He’s played on dozens of recordings, including Beyoncé’s latest album, Renaissance. He’s toured for decades with artists like Maxwell and D’Angelo. He was even the stand-in horn player for Don Cheadle in the Miles Davis biopic Miles Ahead. But most Americans first heard of him in 2020, when his then-14-year-old son was accused by Miya Ponsetto of stealing her iPhone.

The physical confrontation, caught on video, quickly went viral. In April, Ponsetto pleaded guilty to unlawful imprisonment as a hate crime — a felony.

“She’s never gone on the record to apologize to my son, not once,” Harrold told TMZ at that time. “It’s traumatic to even think about.”

On the final day of the Blue Note Jazz Festival in Napa, he disclosed the ramifications of the incident were still ongoing, and the conflict was particularly troubling because he and his son’s mother had tried to protect his son from certain harsh realities. But he made it crystal clear that he is an artist — and a man — who is focused on possibilities and higher frequencies.

Ayana Contreras: Not just St. Louis, but Ferguson, which now has a whole different…

KH: You’re right. More specifically, I have to say it now, I’m from Ferguson. I remember I used to go to Japan and different places and be like, “I’m from St. Louis.” But now I can say I’m Ferguson and people know Ferguson more than they know St. Louis, which is amazing.

AC: It’s very interesting, but you’re my age so you were an adult before [the uprisings in 2014] happened.

KH: Absolutely. I can remember being on a tour bus with Maxwell when the thing in Ferguson happened with Mike Brown and me being blown away, that where I grew up, the barbershops, and different places were being looted and on fire and everything like that. So it’s a very interesting juxtaposition to a kid growing up, going to buy penny candy and seeing the rest of the places I remember, the nostalgic places being burnt up because of riots… because of police brutality.

AC: Did that change you in any way?

KH: It definitely changed me because I was a new parent at the time and I could totally empathize with the family of Mike Brown, the mother and the father, and imagining the worst happening to your child. Sending your child out and they not coming home, basically being left in the street like road kill, which is a terrible, terrible kind of thing.

AC: I think we forget he was left for hours.

AC: It’s interesting you’re wearing this shirt. Folks can’t see it, but it says “we don’t play music we pray music”. And I’m thinking about your set [on Saturday afternoon] and how spiritual it felt. I know people use that word spiritual in weird ways, but for me, I felt that spirit in the music. How do you get to that space when you’re performing?

KH: The way we get to the space of spirituality, to me, it’s like communication. So as an artist, I feel like it’s my job to be filled with emotions, filled with stories, filled with experiences. At that point I can come on stage and I can empty the cup to the audience, to the people, whatever that is. So me trying to live a life or have high character, high values that really translates into music. At least I try to make that translate. If I don’t, I hope I do, that people can also have an experience and be elevated. I named my last album, [2017’s] The Mugician, under the constructs of magic and music. I feel like as artists, as jazz musicians, we are the shamans of sound. We have the ability to transport people to another level. They can come in be one way and leave changed. So I don’t take that for granted. 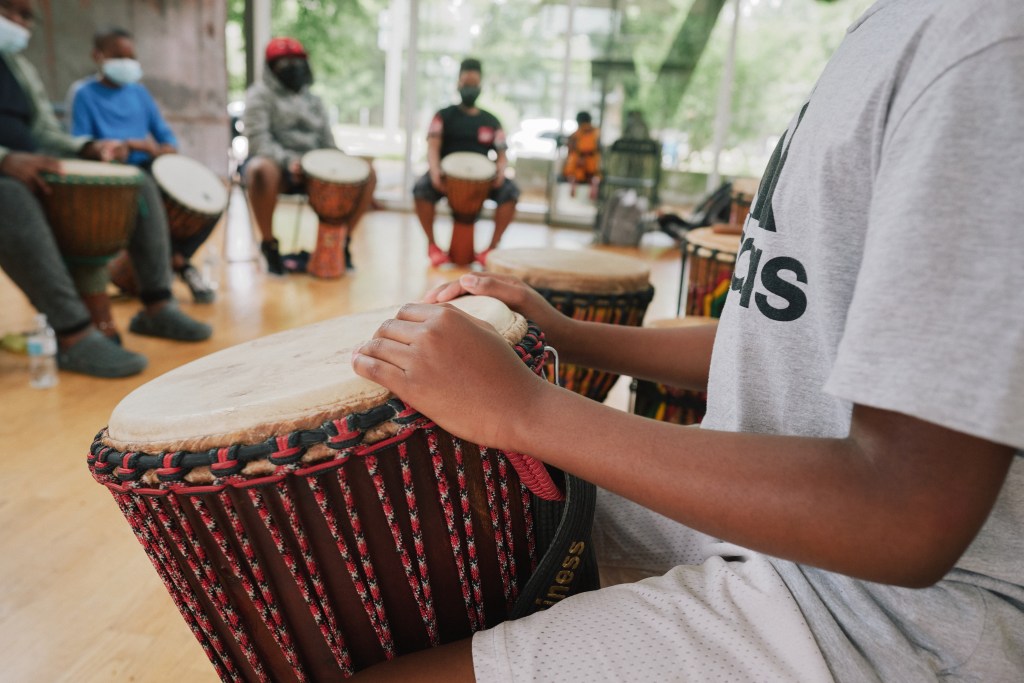 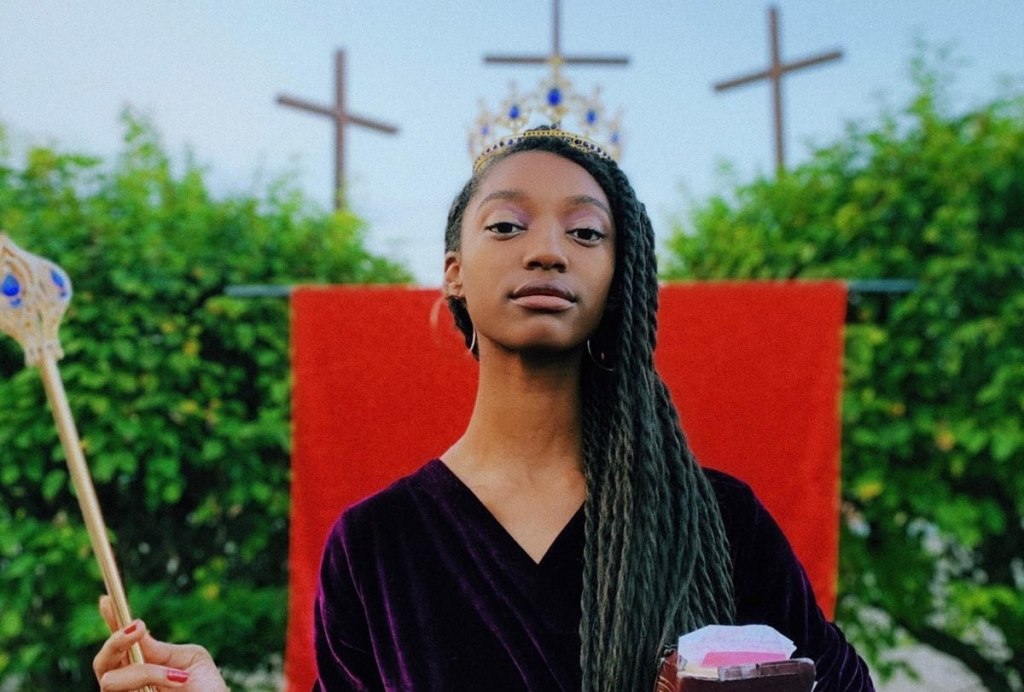