For her sophomore effort, Kehlani wrestles with the raw bravery that must come out of the terrifying contradictions of love.

She’s been described as this generation’s Aaliyah – a statement she pushes back on, in favor of letting artists be experienced as they are. But one thing’s for sure, no matter who you experience Kehlani as, the Californian has emerged as one of the most emotionally aware, fiercely open artists of her time.

It Was Good Until It Wasn’t comes after a big 2019 for 25-year-old Kehlani. Last year she dropped her mixtape While We Wait and gave birth to her daughter. But she’s not slowing down this year, as IWGUIW comes in hot – pulling no punches in its emotional intelligence, heartbreaking realizations, and stunning features (with James Blake, Jhené Aiko, Megan Thee Stallion and more).

The album was originally slated to drop in April, and was pushed back due to the pandemic. But this was a project that couldn’t wait for quarantine to be over. Kehlani told EW “The way my life works, I have to write as I go and I’m going to want to write a new album in five months or whenever this is all over. If I don’t release this now, if I don’t get this out of my body, then it’s probably not going to happen.”

There’s a duality in this album that marries the Kehlani fans have loved for years, who’s as brutally honest about her struggles as she is her epiphanies and triumphs, with a girl who’s done a lot of growing up, lived with a lot of loss, and leaned into healing.

Even the album’s cover and back pictures look at the complexities of living and loving. In a press release the singer stated “The sun is shining, the sky is blue, but clearly something has gotten my attention. Paired with the back cover, we come into the question of is the grass really greener on the other side? Good things are good… until they aren’t. Then, were they ever really good?”

The album asks us what price we are willing to pay for the damage that might come…then postures if said damage is even avoidable in the first place. It’s scary to move on and it’s scary to stay where one is, but no matter what happens, the world will always continue to turn and move and change. As a result, we often look at the good and desperately try to ignore what’s happening behind our backs. It’s not so much putting on a facade, as it is looking back on a situation with clarity for the first time – no matter how painful the “realizing” may be.

All 15 tracks carry the emotional punches of someone who’s wrestling with perspective, but feel deceptively effortless. Unapologetic R&B beats are woven into jazzy piano and guitar riffs, while her vocals convey confidence and quiet determination.

In perhaps one of the most moving moments of the album, Kehlani closes with a track completely devoid of her own voice. “Lexii’s Outro” is voiced by her self-proclaimed little-sister Lexii Alijai, who died in January. The rapper was only 21 years old. “The is life,” implores Alijai. “You just gotta wake up and grab this s***.”

Stream It Was Good Until It Wasn’t here:

Audrey V On Her Name Change, The Perks Of Doing Music Covers and More 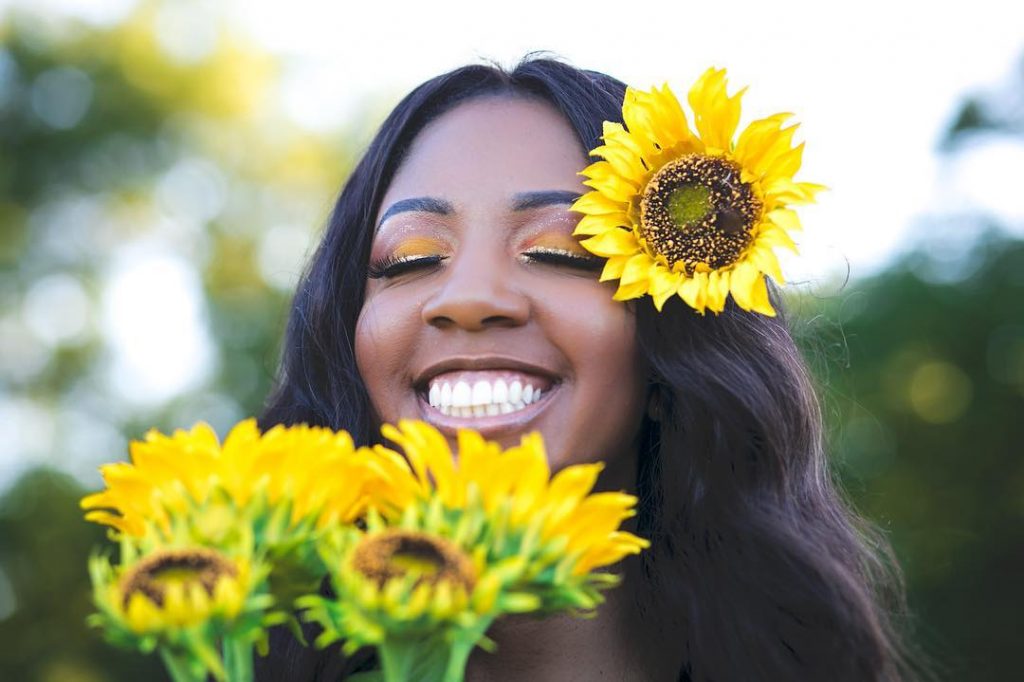 Ric Wilson Does A Little Dance, Gives A Little Love With “Move Like This” 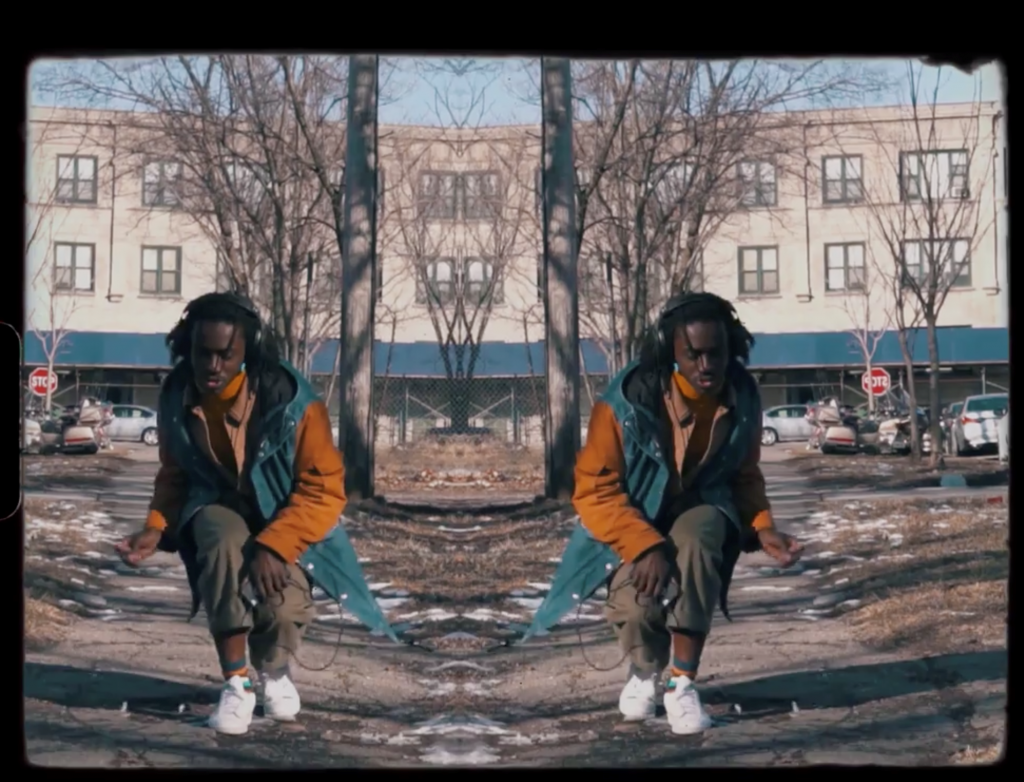